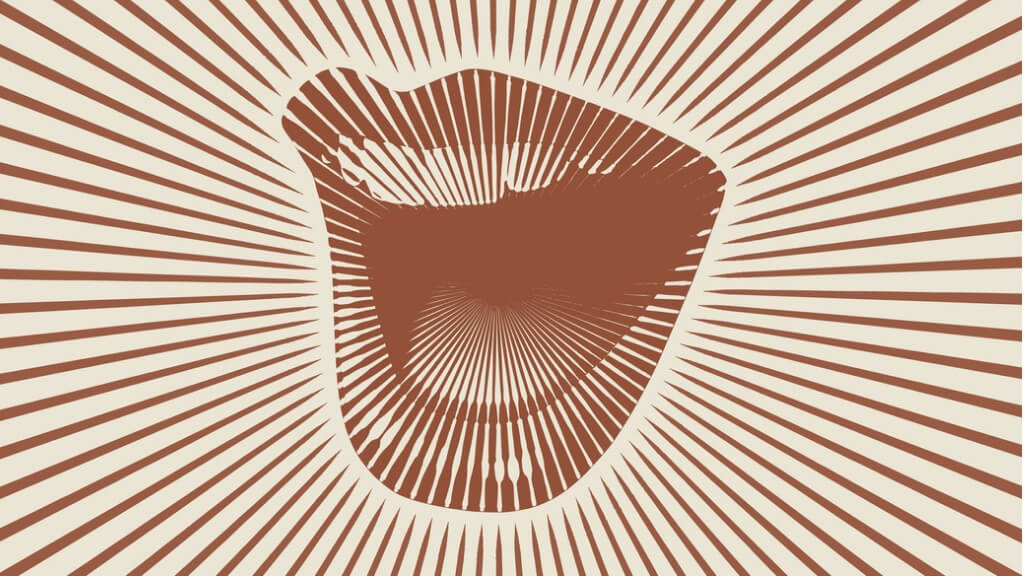 Always aim to get your speech or presentation off to a captivating start. You want your audience engaged and intrigued from your first words.

Here are some ideas for how to achieve this:

Begin with a quotation

A quotation from a respected figure can add credibility to what you say.

For instance, you might begin: “Ralph Waldo Emerson once said, ‘What lies behind us and what lies before us are tiny matters compared to what lies within us.’ I’ve always believed that’s true: each of us has within us a vast well of untapped potential.”

Or offer your audience a fresh ‘take’ on a well-known quote. How about the following, as an example?

Many of the best speeches begin with a simple question. Why? Because a good question immediately engages your audience.

Imagine giving a presentation on public health. You might begin: “What living creature do you suppose has killed more humans worldwide than any other?” (The answer is the mosquito, because it spreads diseases such as malaria and yellow fever.)

Best of all, you can ask the audience a question about themselves. What has been the most frightening moment of your life? If you could go back and change one decision in your life, what would it be? People are immediately interested in questions about themselves.

Clearly, the more interesting, intriguing and relevant the question you begin with, the more your audience will be engrossed by it.

An intriguing or startling fact can have the same effect as an interesting question. It wakes your audience up!

Continuing the example of a public health presentation: you might begin it with, “Tobacco has killed more people worldwide than the First and Second World Wars combined.” You can then go on to comment on ways public health can be improved and the important role of preventative medicine.

Whatever the subject you are speaking about, try unearthing a startling fact on this subject and opening your speech with it.

The element of surprise

I once began a speech with: “I have a confession for you tonight.” I explained that I belong to a small minority within the population and that people like me have been persecuted over the ages. The room was silent. All eyes were on me. Everyone was listening intently.

This was a speech about left-handedness and how, thankfully, we are no longer persecuting left-handed people as we did in the Middle Ages. At that time, left-handers were sometimes accused of witchcraft and put to death. The opening led me directly into my key point: a plea for greater tolerance of those in our society who are different.

Refer to the occasion

The date on which you are delivering your presentation will certainly be significant in some way. Look it up online as it may be the anniversary of a historical event such as the first Moon landing, a famous battle or the birthday of a famous figure. Or it may be a National Day of some kind, as most days are.

Find a way to reference the occasion at the start and you can then weave that reference into the narrative of your speech or presentation.

People love to hear a story. It is particularly helpful if you can start your story with a dramatic incident. If you open it with: “I have never believed in ghosts, until recently when I stayed in a 17th century hotel that was rumoured to be haunted.”

If you begin by taking your audience straight into an interesting story, you can be pretty sure everyone will listen from that moment on.

If you have a dry and serious subject to talk about, your need for a personal story to enliven it is all the greater. Suppose you’ve been asked to speak about the economy and that your audience includes many economists.

You might open by remarking that coming to speak about the economy to a room full of economists feels a little like venturing into the lion’s den. You can follow this up by saying you’ve never had a close encounter with a lion, but you did once have a scary moment with a shark.

Then you can tell the story about your close encounter with the shark as an entrée to your subject and refer to that story several times during the presentation.

I hope you enjoy trying out new opening and drawing your audience in, from your first word.

Gordon Adams is a member of Toastmasters International, a not-for-profit organisation that has provided communication and leadership skills since 1924 through a worldwide network of clubs. 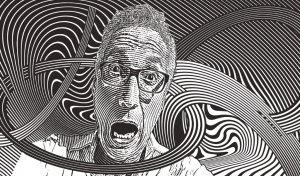 How To Speak With Confidence 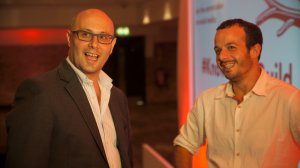 Talk Business: How Speakers Corner Put Story-Telling On The Map 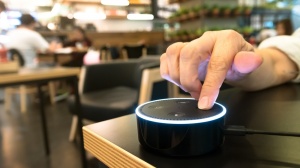