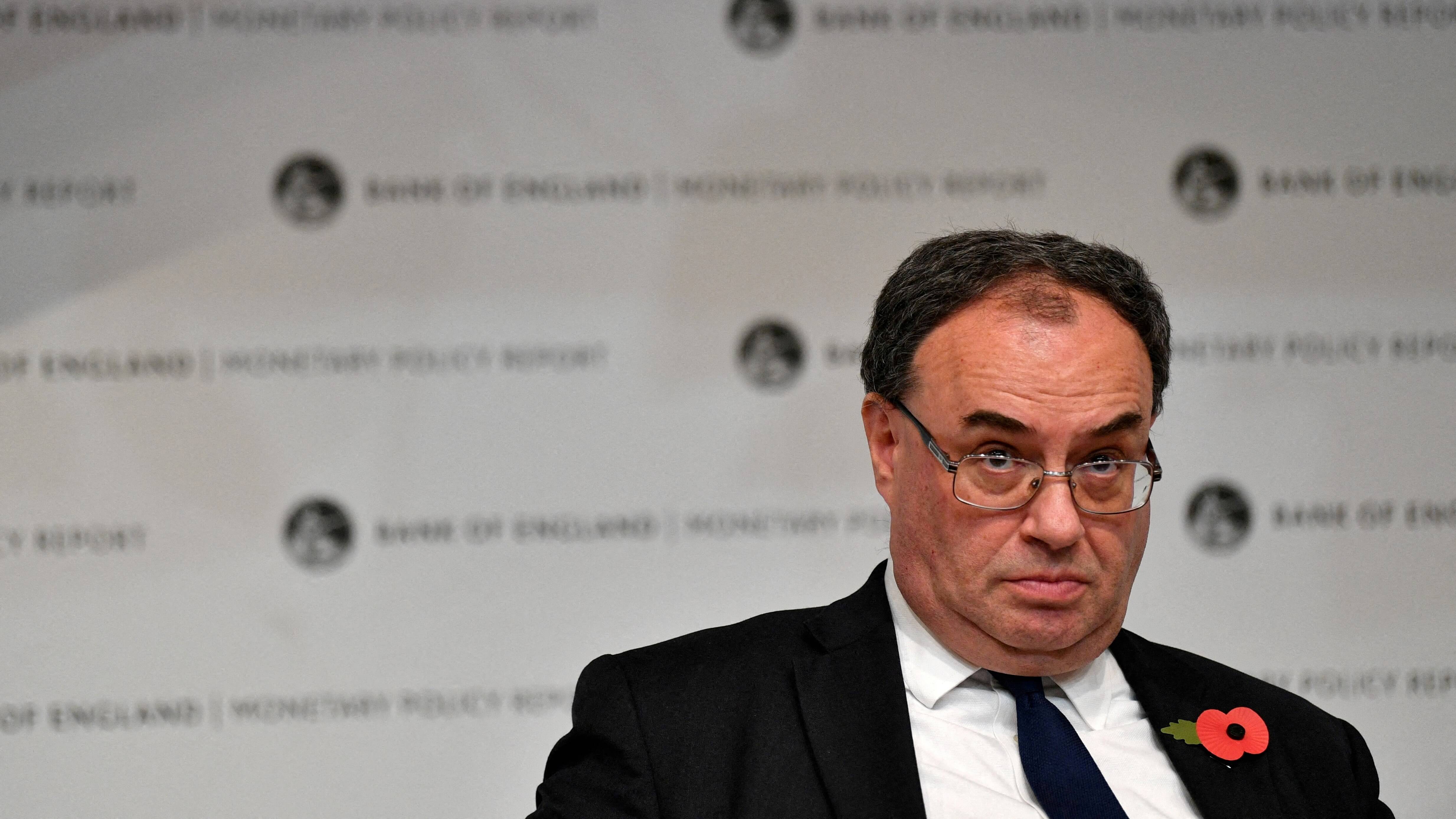 Here are comments from BoE Governor Andrew Bailey and some of his top officials as they explain the reasoning behind the decision.

BAILEY ON DRIVERS OF INFLATION

"In terms of pain, I'm afraid the biggest, in a sense, driver is the real income shock which is coming from the change in the terms of trade, coming particularly from energy prices, and also from some core goods and some food sources."

BAILEY ON HOW INFLATION HITS THE WEAKEST

"The thing that concerns me ... is that in all obviously competitive labour markets, in that process of second round effects where inflation is rising rapidly, it's those with least bargaining power and those who are often least well off, who will suffer most in that process.

"And I frankly think this is something we should all be very focused on. I think it is a great concern."

BAILEY ON WHY NOW?

"The point being is we are walking this very narrow path now. The proximate reason for raising bank rate at this point is, it's not only the current profile of inflation, what is to come and of course what that could mean for inflation expectations to come, but the risks as well."

"The labour market is very tight. I spend a lot of time going around the country talking to businesses … and frankly the first, second and third thing they want to talk about quite recently is the tightness of the labour market, the challenges they're having in recruitment and what that means for pay."

Asked whether this is stagflation, he said: "The main reason I don't tend to use the word is that it is not in my view very well defined. So I do tend to avoid it simply because it … doesn't actually have a very good definition to it."

BAILEY ON COVID AND SAVINGS

"The COVID period did lead to quite a substantial buildup in unexpected saving in the economy. So the question of course continues is, and under this new if you like setting of the state of the economy, is how exactly are those savings going to be used and are they going to be used to sort of buffer demand.

"But of course, then we have to look at that from the point of view of the risks to inflation. So the point being we are walking this very narrow path."

BAILEY ON BUSINESSES STRUGGLING TO HIRE

"They are really struggling to hire people. The conversation with businesses often goes 'well I know you say there is going to be this big downturn in the economy' but it is not coming from where they see it and their real concern is they just can’t hire enough people to meet the demand they have today."

"We have been very careful in our response, to calibrate our response, taking into effect the scale of the shock that is hitting the UK economy ... there are people who think we should raise interest rates by a lot more than that, and we don't agree with that."

"We don't agree with it precisely for the reason that you suggest, which is we have to calibrate these things based on the impact of what is already happening in the economy."

"We are not planning to sell gilts before August. We have not made any decision to sell gilts, I should say."

"What we've asked the staff to do is to do the work, to do the evaluation. They will be in close touch with market contacts, particularly in the gilt market.

"This would be, if it goes ahead, this will be the first gilt sale process by the Bank. So obviously it's an important thing to get right, if we do it. There is a lot to be done to plan it.

"Even if we decide we are going to go ahead we will obviously have to take into consideration the context, both the economic context and the market context when we come to that decision, and we will do that." 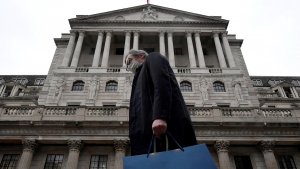 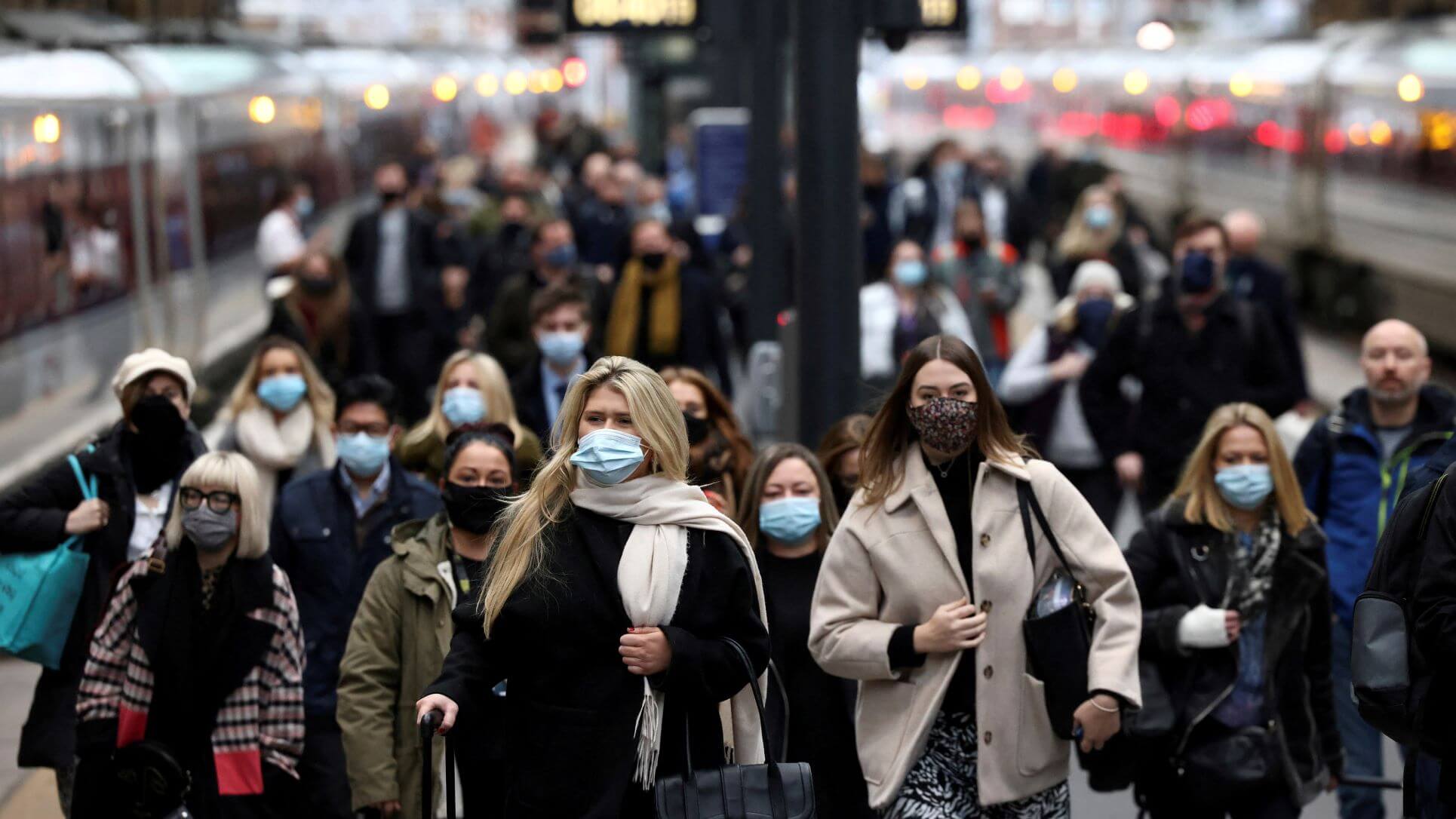 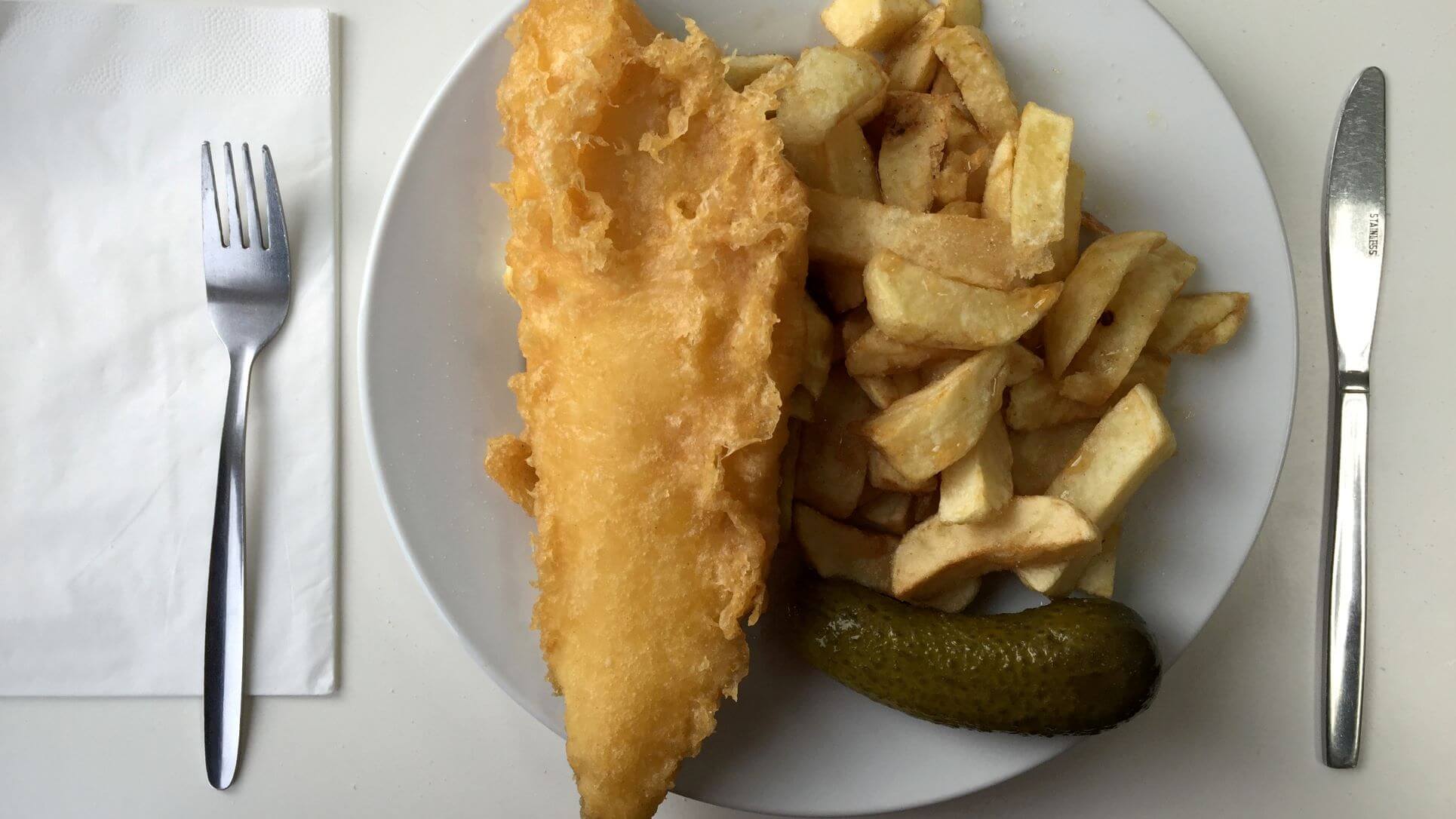