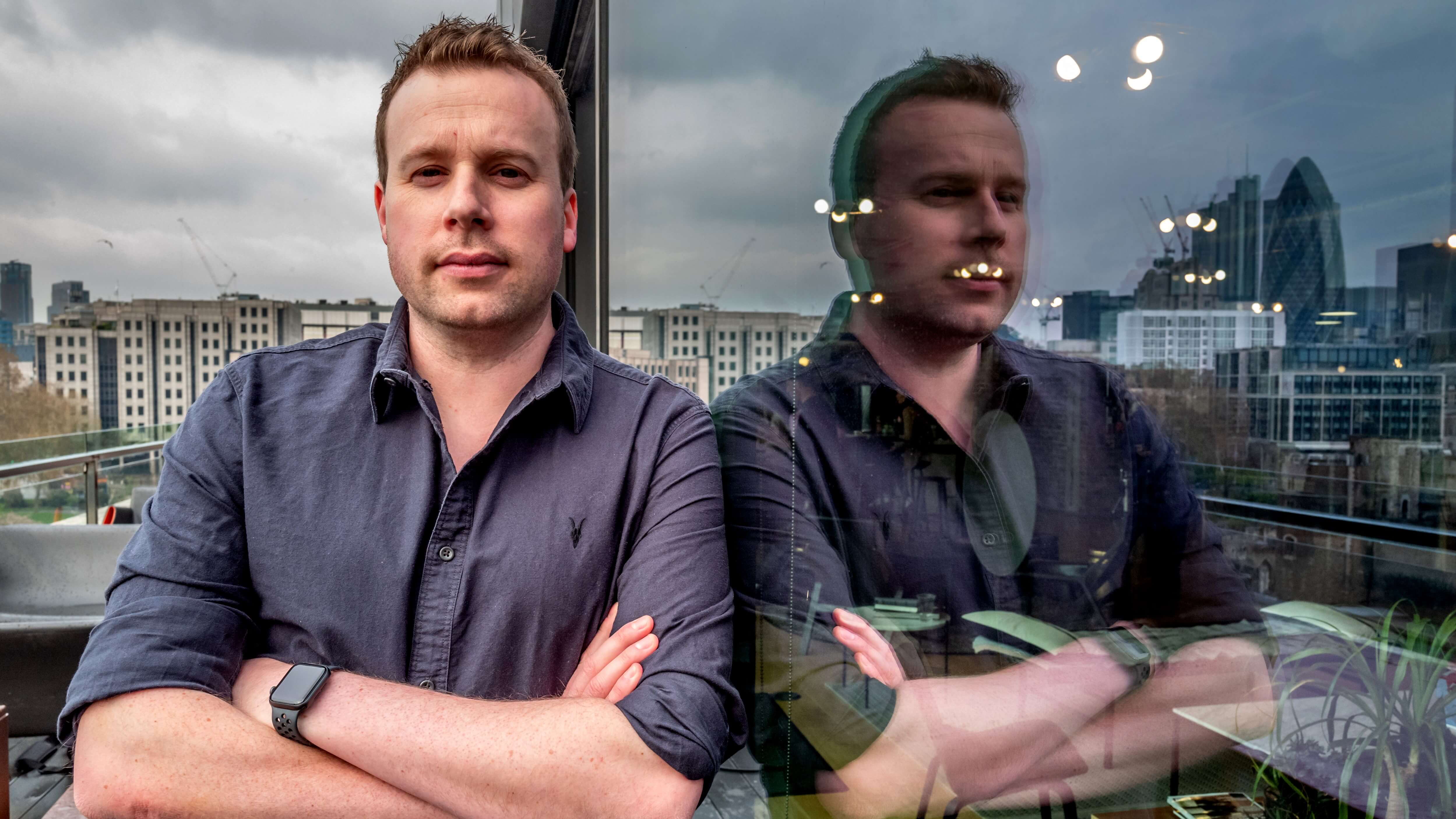 Following a successful trial with UK universities millennials, students and hipster gamers are now competing with the might of the City. Pipster CEO Rob Brockington says currency trading is facing its biggest disruption yet.

Rob Brockington worked on the trading floors of the City, managing trading platforms for the likes of city giants such as HSBC and Deutsche Bank.

But it soon occurred to him, as well as others, that the hallowed algorithms used by banks and brokers could potentially be opened up to a much wider audience and would not remain the preserve of the city forever.

His Shoreditch-based business Pipster is now making currency trading available to the masses. Handily, its currency trading app also allows users to hone their skills in virtual mode first. Users can pick their preferred currencies, take tips and read relevant news and take a trading position with a few taps.

But before it launched, Brockington wanted to prove that, with the right tools, information and know-how, it is possible for total amateurs to make a success working as a trader.

So he and his team set up the ‘Bull Run’ competition, where 75 students from four universities - Imperial College, London Institute of Banking and Finance, Hult International Business School and the Queen Mary School of Business – were recruited in November 2018 and each given a virtual pot of £10,000 to trade.

The results surpassed all expectations as these students amassed an overall total of £22k in virtual profit over 30 days. Brockington says the gains made by the students in the simulations were significantly better than the average returns of a London-based broker.

“We were mightily impressed by the students' success. Many had never even considered trading before.

One trader managed a cumulative profit of £7K - which would’ve won him a bonus in the Square Mile,” says Brockington. “University students using our new app were outperforming seasoned city brokers.

The best performing traders attended an awards ceremony in Tower Bridge, London at a venue overlooking the City of London this month. Winners were given an option of a £1,000 prize or an internship at Pipster - three of the four chose to work at the rising tech company.

Pipster has just come out of beta and now the fully launched version allows users to start their own portfolios for as little as £50.

The app encourages users to hone their skills through virtual mode, before graduating to the real markets. Brockington says the demographic of currency traders is about to shift beyond all recognition.

“The city traders of the digital age aren’t going to be in tall glass buildings in the Square Mile. They are just as likely to be hipsters in coffee shops,” he says. “We have proven that, when given access to the right information, tools and know-how, first-time traders can get a better average return than a seasoned broker.”

Pipster, which has 20 staff working from its London offices in Old Street, is available on both Apple and Android operating systems. In Pipster’s virtual trading mode, users that gain £500 of profit are rewarded £50 of real cash to invest in the markets - they risk nothing while they are learning.

“Trading money comes with risks, so we want our users to practice in a safe environment before they start risking their own money. Once they understand how currency trading works, we enable them to start taking positions and, hopefully, making money,” says Brockington.

Technology is levelling the field in finance and it was while he was working in the City that Mr Brockington realised just how reliant on technology the City was. He decided he wanted to open up these powerful AI trading techniques to the masses.

“The truth about much of city trading is that nearly all decisions are being made by technology and algorithms. So, there’s no reason why those who do it should be limited to a small number of city brokers and their clients,” says Brockington.

“What big banks don’t want you to know is that algorithms are already in charge of most of their trading. The main service that brokers provide is reassurance.”

With the UK set to leave the European Union this year and other global events impacting the value of the pound, Mr Brockington says it’s fair that others should be able to take advantage of the disruption.

“Government policy on Brexit has caused violent swings in the value of the pound. The referendum result caused a massive drop in its value and a number of insiders made a real killing. But we don’t believe trading should be the reserve of the few, the opportunities should be open to everyone.” 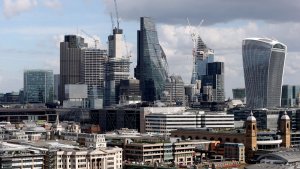