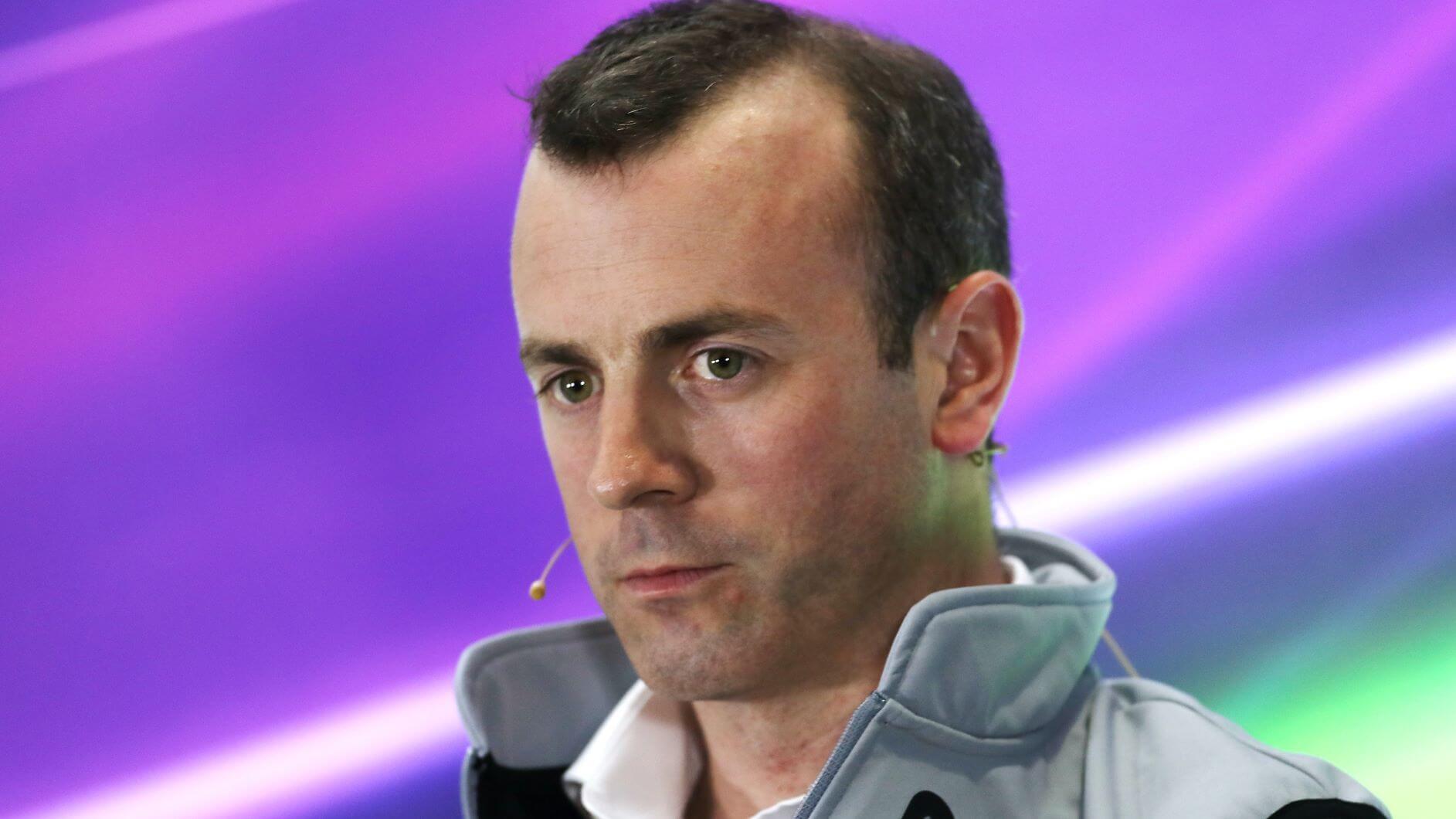 More than 2,000 employees of energy supplier SSE are set to lose their jobs as new owner Ovo announced sweeping redundancies across its business.

Ovo will ask its staff to apply for voluntary redundancy as it tries to shed 2,600 roles after the coronavirus crisis forced it to speed up integration plans, it said on Tuesday.

Around eight in 10 of these will be among the workers who came to Ovo as part of its £500 million deal to buy SSE’s retail arm.

The lion’s share of the lost jobs will be among those who work out in the field, such as meter readers and home service engineers.

“There is never an easy time to announce redundancies and this is a particularly difficult decision to take. But like all businesses, we face a new reality and need to adapt quickly to enable us to better-serve our customers and invest in a zero carbon future,” said chief executive Stephen Fitzpatrick.

Ovo said that the Covid-19 outbreak, which has forced many of its fieldworkers to stay at home, has accelerated changes that were already happening in the energy sector.

For instance, customers are now being forced to read their own meters.

“We are seeing a rapid increase in customers using digital channels to engage with us and, in our experience, once customers start to engage differently they do not go back. As a result, we are expecting a permanent reduction in demand for some roles whilst other field-based roles are also heavily affected,” Mr Fitzpatrick said.

Union Unite’s national officer for energy and utilities Peter McIntosh said: “This is devastating news for the loyal and dedicated workforce who have continued to provide emergency and essential services to customers throughout the Covid-19 crisis.

“We will be pressing the company to explain why it is not continuing to take advantage of the Government’s JRS which was specifically designed to deal with potential job losses caused by the coronavirus crisis.”

Mr Fitzpatrick was expected to share the news in a live online town hall with thousands of employees on Tuesday morning.

It is a big change for the Ovo founder, who has been more used to hiring people than firing them since setting the firm up in 2009.

At the time of the takeover was announced last September, Pete Wishart, MP for Perth and North Perthshire, said that he had been reassured during a meeting with SSE that there would be no job losses.

Ovo will also close two offices, in Glasgow and Reading, that it acquired as part of the SSE deal and a third, in Selkirk, that joined Ovo when it rescued Spark Energy in 2018.

The staff at these sites will be moved to new offices or be allowed to work from home.

Gerry Crawley, a regional organiser at the union Unison, said: “Any job loss at this time is deeply regrettable but Unison will continue to work with SSE/Ovo to try and ensure that any job losses are through a voluntary redundancy process.

"Unison welcomes the fact that, through early engagement, 700 jobs that were going to be off-shored to South Africa, will now be maintained within the UK”. 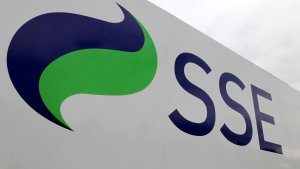 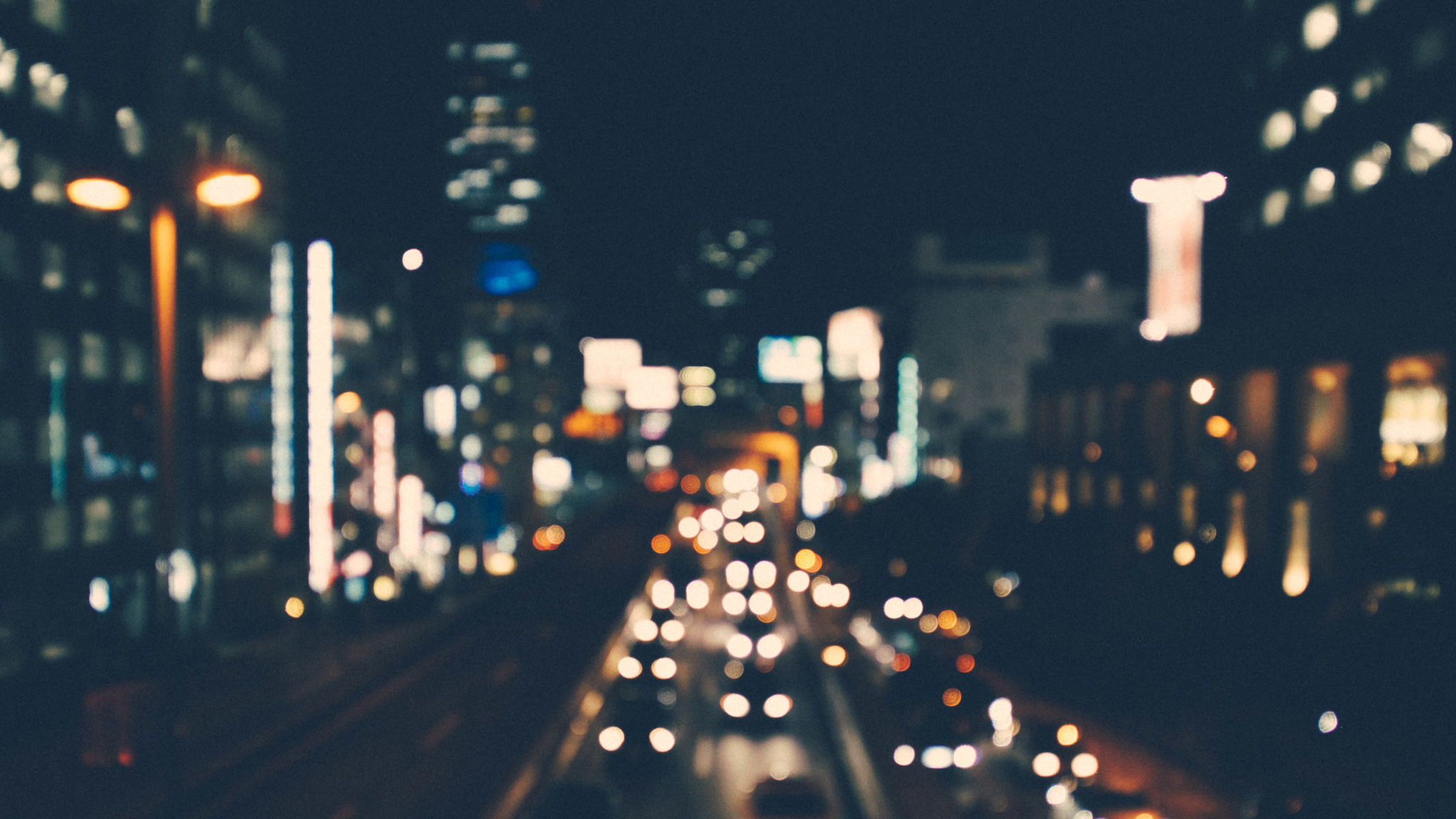