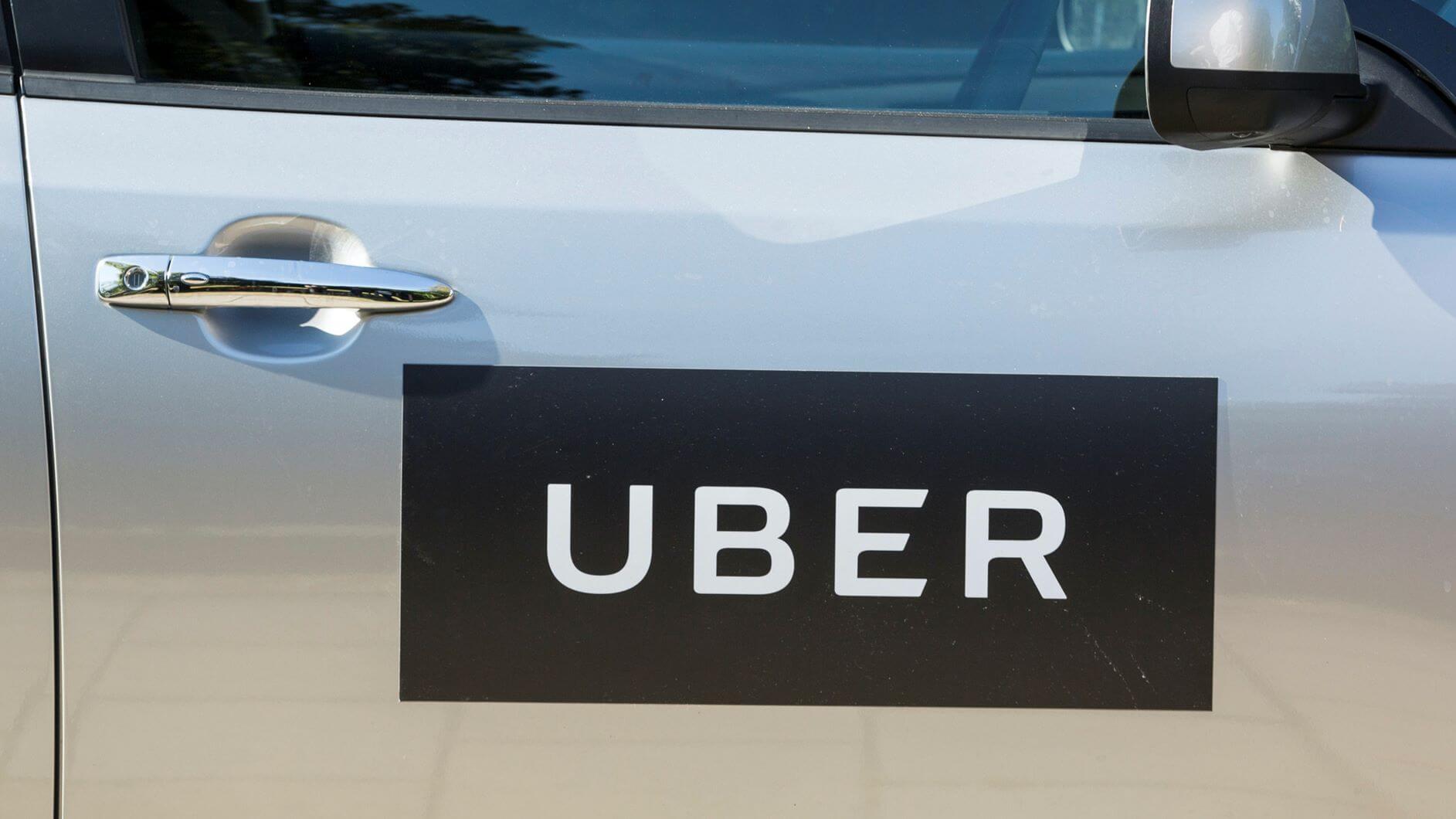 Uber has cut 3,000 jobs from its workforce, its second major wave of layoffs in two weeks as coronavirus slashed demand for rides.

The San Francisco company has cut a quarter of its workforce since the year began, after eliminating 3,700 people from the payroll earlier this month.

Uber will be refocusing on its core business, moving people and delivering food, said chief executive Dara Khosrowshahi in a note to employees.

The ride-hailing giant will be closing or consolidating 45 offices globally, and almost all departments will be affected by layoffs.

The company is closing its Incubator and AI Labs and will pursue strategic alternatives for its job recruiting app, Uber Works, Mr Khosrowshahi said.

“This is a decision I struggled with,” he said.

“Our balance sheet is strong, Eats is doing great, Rides looks a little better, maybe we can wait this damn virus out… I wanted there to be a different answer… but there simply was no good news to hear.”

“Ultimately, I realised that hoping the world would return to normal within any predictable timeframe, so we could pick up where we left off on our path to profitability, was not a viable option,” he said.

Uber lost 2.9 billion dollars (£2.4 billion) in the first quarter as the pandemic hit its overseas investments. Companies that rely on the sharing economy have been hit hard by the pandemic, as people stay indoors and shy away from shared services to reduce the spread.

Lyft, Uber’s main US rival, laid off 982 people last month, or 17% of its workforce because of plummeting demand. Careem, Uber’s subsidiary in the Middle East, cut its workforce by 31%.

Uber estimates it will incur 175 million to 220 million dollars (£143 million to £180 million) in charges related to the restructuring, including severance, other benefits and office closing costs, according to a federal filing.

Combined with the earlier layoffs, the changes are designed to save 1 billion dollars (£820 million) annually.

Uber’s drivers are considered freelance or contract workers, not fully fledged employees, so despite the sharp drop in their incomes they are not eligible for severance or benefits from the company.

California challenged this recently, suing Uber and Lyft and alleging they misclassified their drivers as independent contractors under the state’s new labour law. The suit seeks restitution for unpaid wages owed to drivers, among other things.

One silver lining is that Uber’s Eats business has become more important to people staying home and delivery is here to stay, Mr Khosrowshahi said.

“We no longer need to look far for the next enormous growth opportunity: we are sitting right on top of one,” he added.

He cautioned, however, that the growth in Eats does not come close to covering expenses.

“I have every belief that the moves we are making will get Eats to profitability, just as we did with Rides, but it’s not going to happen overnight.” 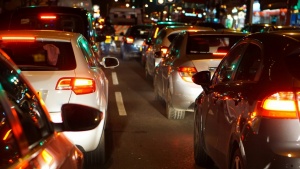 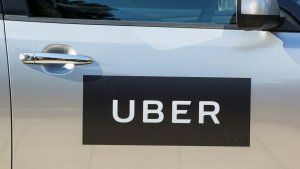 Uber Pledges To Be All-Electric Across UK By 2030 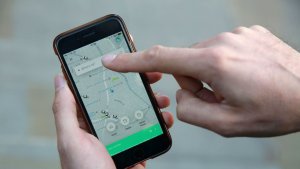