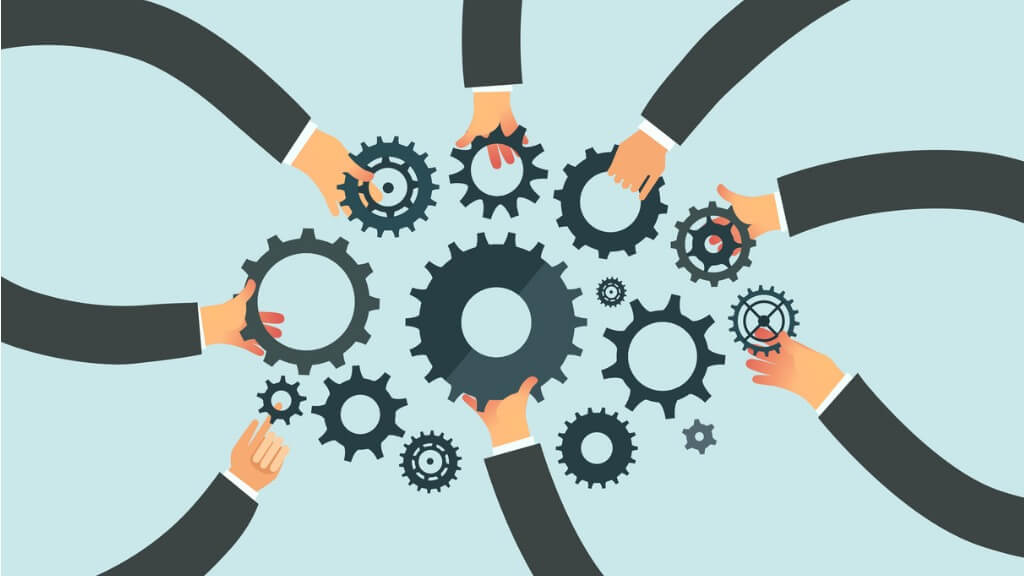 Effective handling of HR is all about finding solutions to cavalcade of workplace problems, as well as being able to identify the root causes of these common conundrums and taking action to remove them.

Half the battle is knowing what kinds of issues you will face, so here is a rundown of the most widely seen human resources obstacles and what you can do to conquer them.

Recruiting the right people is undeniably tricky in any organization, yet the real inadequacies are revealed when it comes to onboarding employees once they have been hired.

New team members that are thrust into the thick of it without being properly introduced to their colleagues or made aware of the responsibilities of their role will be prone to feeling isolated, overwhelmed and dissatisfied.

Taking the time to build an employee handbook which will lay down policies, practices and company culture so that fresh faces can be brought up to speed before their first day is definitely a way to combat this dilemma.

Likewise it is worth assigning existing team members to take new employees under their wing during the early stages so that they can integrate more easily.

A lack of flexibility

Recently more people have been given the opportunity to work remotely rather than coming into the office, and this has created expectations of employers being able to offer a more flexible approach to working hours so that team members can better balance their job with their downtime.

Minimizing workplace burnout is sensible because it will improve satisfaction levels, boost morale and also enhance productivity, as the myth that burning the candle at both ends is good for business has well and truly been dispelled.

Lots of workplaces are allowing team members to be more flexible in the way that they schedule their working days, incorporating remote working with office visits as and where necessary.

This might sound like an administrative nightmare, but using a modern HRIS service can help. So what is an HRIS? In short, it is a platform that can handle many aspects of HR, including monitoring time and attendance, so that staff can be encouraged to work flexibly while managers can remain confident that they are doing so without costing the company cash.

Employee retention and job satisfaction is not just down to having a good quality of work-life balance and an appealing company culture right now; it is also reliant on team members seeing that there are opportunities for development and growth within the organization in the future.

HR professionals may end up having to deal with lower levels of loyalty and the associated need for increased recruitment if people do not feel like they have a route to progress from their current roles. This is why it is generally seen as sensible to ensure that people know they are being pushed towards bigger and better things as part of the business infrastructure they occupy.

Again there are a number of options in this regard, and you need to go a lot further than simply hinting at the possibility of a promotion at some unknown point further down the line. It is better to be proactive about emphasizing this, such as by providing on-the-job training for workers and also giving them access to the resources they need to improve their own skills and prospects as a result.

This will have the added benefit of helping you to plant the seeds of the next generation of leaders who will hopefully one day take the reins of the entire firm. Senior management teams cannot stick around forever, and being able to recruit from within your ranks will do wonders for retention rates.

Most workplaces are made up of people of lots of different backgrounds, and yet one of the most common factors which creates rifts is age. From the youngest Gen Z team members to the Baby Boomers now approaching retirement, the gulf in terms of experience levels is dwarfed by the other elements separating these employees who were born and raised in different centuries.

Failure to recognize the importance of integrating teams thoroughly regardless of the ages of employees involved can create conflict and disruption on both a professional and a social level, so this is far from ideal.

There are several strategies to consider implementing in this instance, such as creating mentorship programs which mean that younger and older employees are partnered up and can develop bonds while working alongside one another, rather than feeling like they are from two distinct camps.

You might also consider ensuring that collaborative projects always involve people of different age groups, to avoid the rise of cliques which are divided along generational lines.

When it comes to HR, there are always new challenges to face and fresh conundrums to overcome, but being prepared for these likely scenarios and knowing what to do when you encounter them will stand you in good stead. A willingness to learn and adapt will also help you out if your job involves managing people.