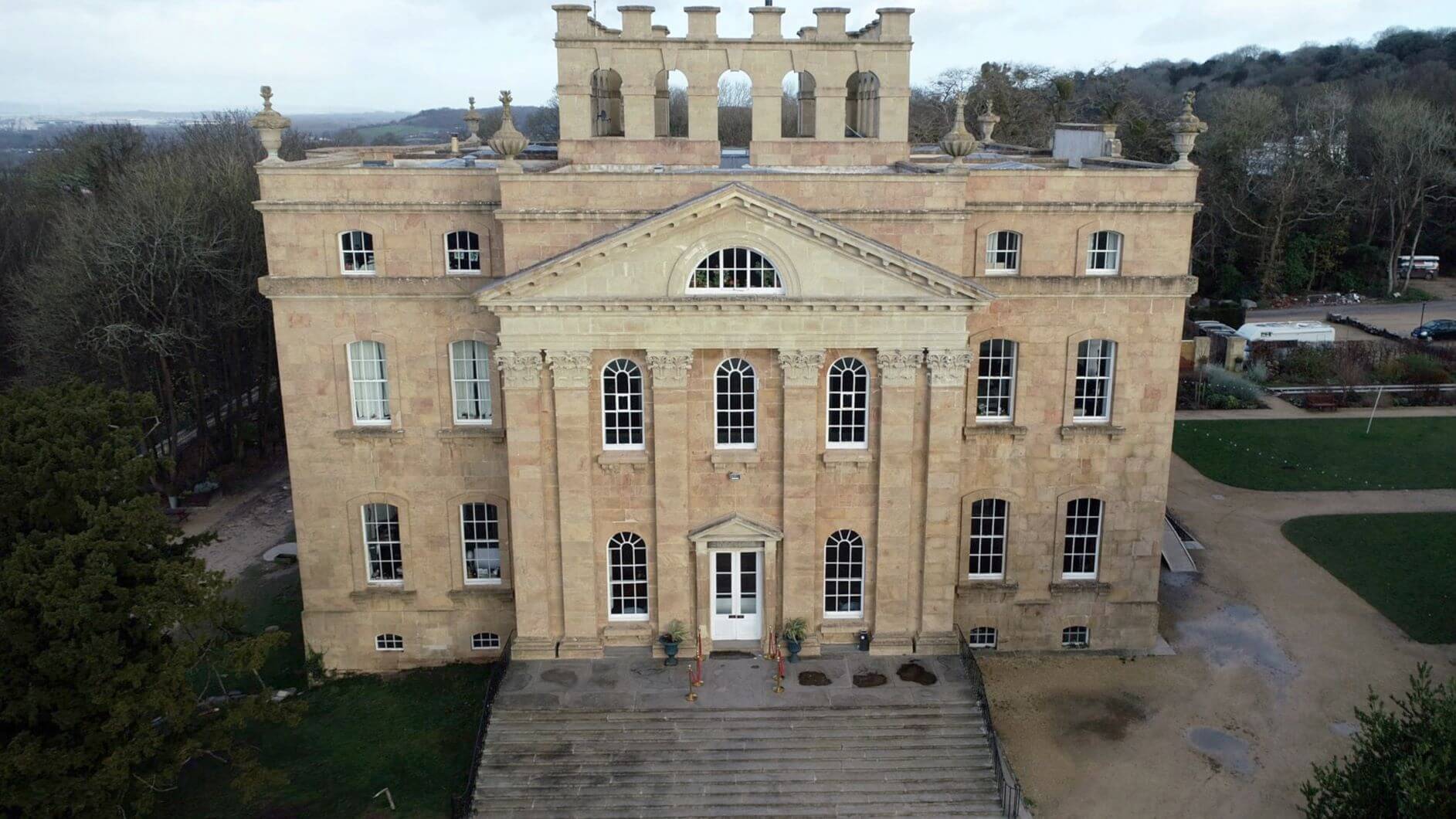 A one-off “wealth tax” should be implemented in preference to increasing general taxes on work or spending, a report has recommended.

This should happen if the Government decides to raise taxes as part of its response to the Covid-19 crisis, the Wealth Tax Commission, a body made up of academics, policymakers and tax practitioners said.

There have already been indications that the coronavirus crisis has exacerbated existing financial inequalities.

People in professional or managerial jobs may have found it easier to continue their work from home during the pandemic than some people in lower-paid jobs where home working is not an option. And struggling sectors such as hospitality and retail contain many employees on relatively low incomes.

The Commission said a wealth tax on millionaire couples paid at 1% a year for five years could raise £260 billion. It said one-off taxes have been used after major crises before.

The Commission said that setting a threshold of £1 million per household – assuming it contains two people with £500,000 each, and a rate of 1% per year on wealth above the threshold – a one-off wealth tax would raise £260 billion over five years, after administration costs.

The commission said this is equivalent to raising VAT by 6p or the basic rate of income tax by 9p for the same period.

The suggested tax would include all assets such as main homes and pension pots, as well as business and financial wealth, but minus any debts such as mortgages. It would be paid by any UK resident, including “non doms”.

The commission also proposed an alternative whereby a threshold of £4 million would be set per household, assuming it contained two people with £2 million each, taxed at a rate of 1% per year on wealth above the threshold.

It said that a one-off wealth tax in this scenario would raise £80 billion over five years after admin costs.

The Wealth Tax Commission has also launched an interactive website – taxsimulator.ukwealth.tax – allowing people to make their own tax plan and see how much they would pay.

Dr Arun Advani, assistant professor at the University of Warwick said: “We’re often told that the only way to raise serious tax revenue is from income tax, national insurance contributions, or VAT. This simply isn’t the case, so it is a political choice where to get the money from, if and when there are tax rises.”

Emma Chamberlain, a barrister at Pump Court Tax Chambers, said: “The trouble is that our current way of taxing the wealthy is far too complicated leading to avoidance and resentment. We need a better way forward.”

Dr Andy Summers, associate professor at the London School of Economics said: “A one-off wealth tax would work, raise significant revenue, and be fairer and more efficient than the alternatives.”

Rebecca Gowland from Oxfam said: “It is morally repugnant to allow the poorest people to continue to pay the price for the crisis, when it is clear that a fair tax on the richest could make such a difference.”