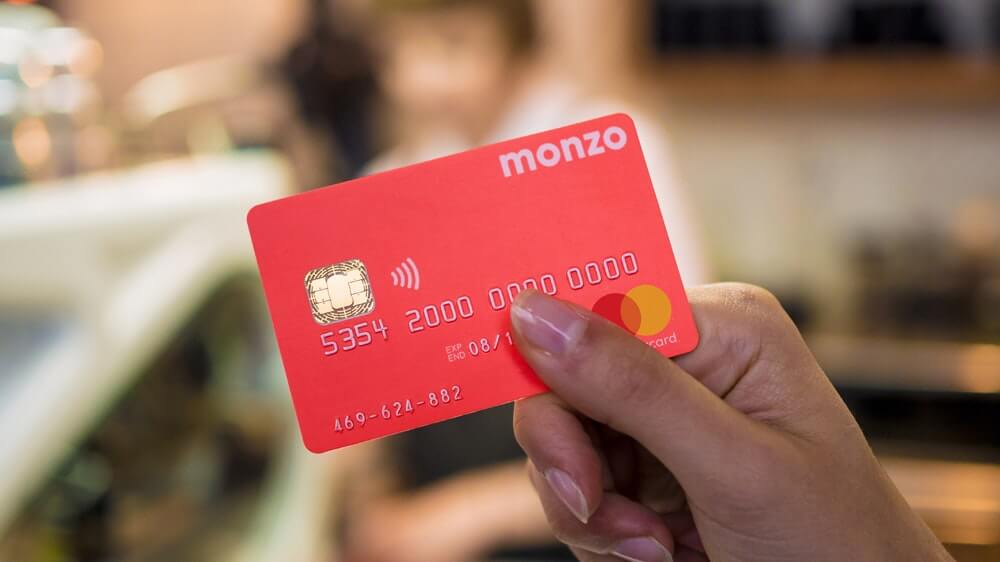 Online challenger banks Starling and Monzo have topped a customer satisfaction survey from Which?

They were placed first and second respectively out of 24 brands, while online and telephone-based provider First Direct came third.

Which? surveyed more than 4,500 people about their current account providers.

Starling Bank, Monzo and First Direct were all ranked highly for their customer service, application process, communication and transparency over charges.

However, it did not formally endorse Monzo as a recommended provider because it has yet to sign up to a voluntary industry code which reimburses blameless victims of bank transfer scams.

Another bank that did receive Which? recommended provider status was M&S Bank, which also earned five stars for its online service.

Which? said RBS holds this year’s unwanted record for the most two-star ratings in the survey, with customers criticising its telephone service, account benefits, complaints handling, branch service and overall customer service.

Which? money editor Jenny Ross said: “The leading challenger banks have cemented their position ahead of many of the UK’s biggest banking brands in terms of customer satisfaction, showing that innovation and modern ideas are shaking up the market. However, it’s still good service that is truly valued by customers.”

Here is how the banks were ranked in the Which? survey and their overall customer score: 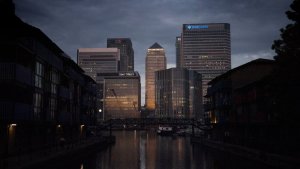 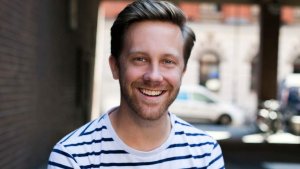 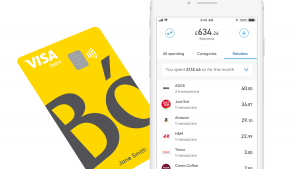