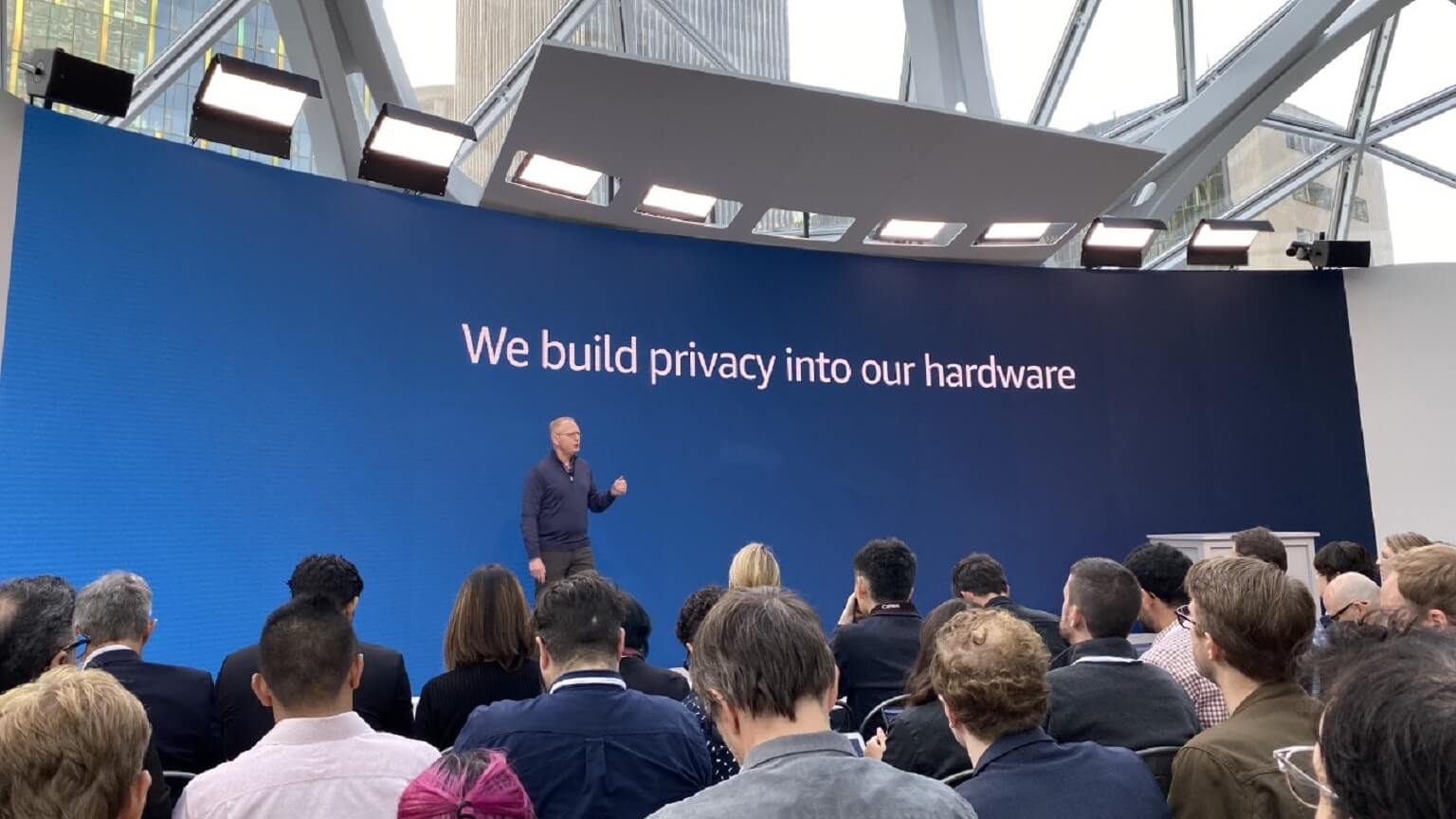 Amazon has announced a wave of new virtual assistant-powered devices – including a pair of earphones and glasses – despite ongoing concerns about the privacy of those who use its smart helper, Alexa.

The technology giant unveiled a number of new Echo smart speakers, as well as the first wearables to support the voice-activated software – earphones, smart glasses and a ring.

Amazon – along with other tech firms with AI assistants – have come under scrutiny about their privacy practices in recent months following revelations about industry-wide schemes which see audio data from user interactions with software such as Alexa being listened to and analysed by human staff.

Critics accused tech companies of not clearly stating that other people may hear the recordings as part of the programmes, which were carried out to help improve speech recognition technology.

In response to the outcry, Amazon said it would give users the option to opt-out of having humans analyse their audio, while others have “paused” their programmes entirely.

At its media event on Wednesday, Amazon devices boss Dave Limp said the company was committed to user privacy and that it was “foundational” to every device the firm makes.

He also announced several new Alexa features he said had been designed to give users more control over their data.

It includes the ability to ask Alexa what the assistant heard and a new auto-delete tool which will automatically wipe all a user’s saved audio recordings every three or 18 months.

Mr Limp argued that a service “can’t be private unless you give them (customers) this control”.

He also revealed Amazon had been improving the wake word engine which powers Alexa’s understanding of when it hears its own name and begins recording.

Mr Limp said it had become 50% more accurate in the last 12 months, reducing the number of false wakes and unintentional recording of private conversations.

Among the new Echo devices unveiled was a music playing-focused speaker called Echo Studio, which includes the most powerful speakers used with an Echo device, capable of playing high definition audio.

The Echo Dot was also updated with an LED display to show the time, while the company also introduced the Echo Flex – which builds Alexa into a plug and can be placed in locations where wires or a larger speaker can not normally fit.

Another notable announcement involved the introduction of celebrity voices to the platform, with actor Samuel L Jackson the first option to be announced, which will roll out in the United States later this year. 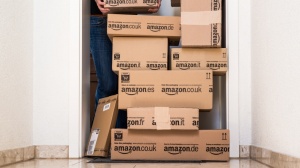