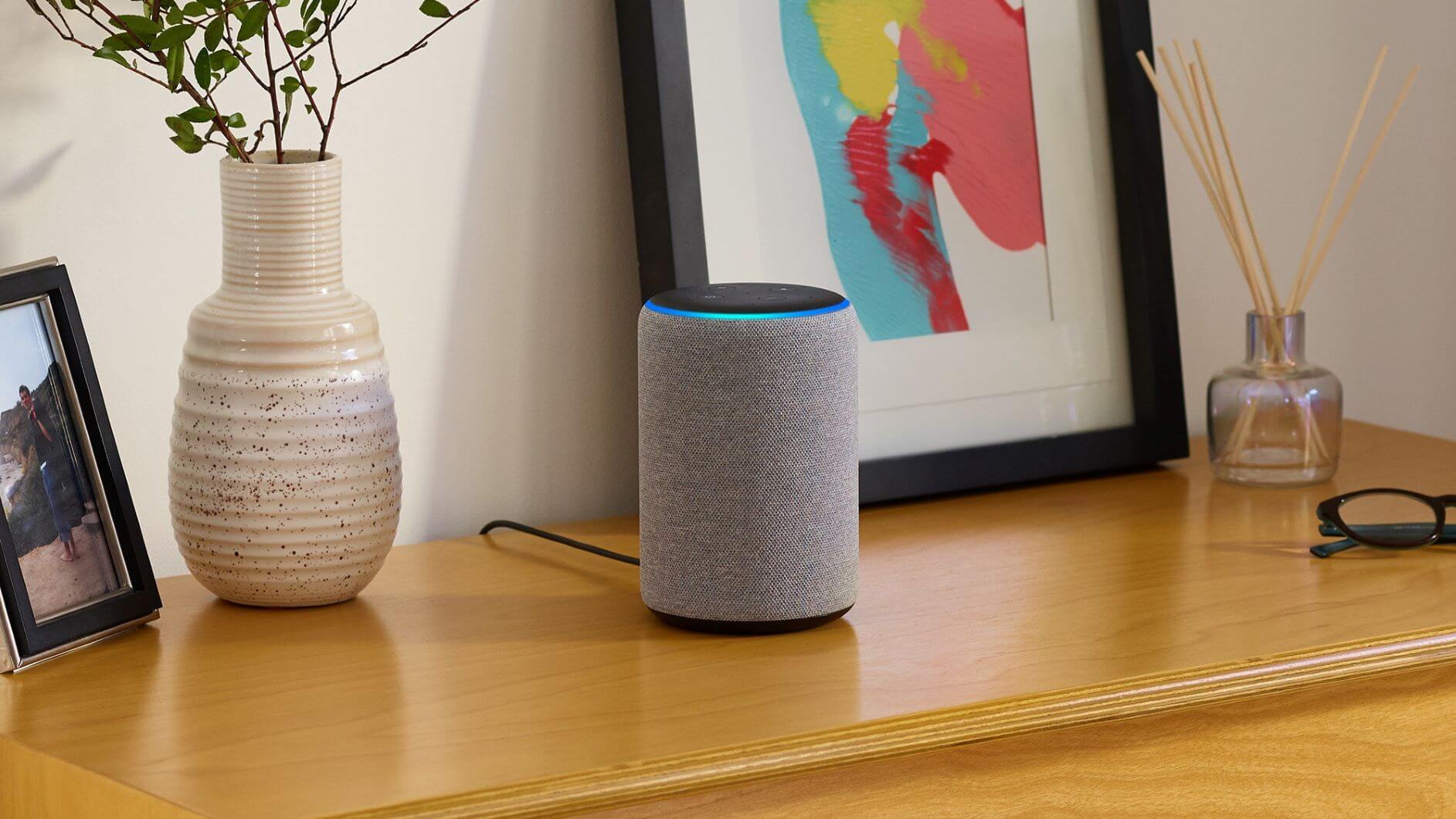 Alexa-powered earphones and a larger Amazon Echo smart speaker are among the rumoured new devices Amazon could announce on Wednesday, according to reports.

The technology giant is holding an event at its Seattle headquarters where it is expected to unveil updated versions of its Echo smart home devices and other products.

Reports in the US have suggested the company may also reveal a set of earphones that can be controlled by virtual assistant Alexa.

At a similar event last year, Amazon refreshed its Echo line-up with new versions of the popular Echo Dot, Echo Show and Echo Plus smart speakers, as well as an Alexa-powered wall clock and microwave.

This year, it has been suggested a new, more powerful music speaker could be introduced to coincide with Amazon’s recent announcement of a new high definition and ultra high definition audio streaming tier to its Amazon Music service.

The event will be the company’s first major Echo event since a privacy scandal that impacted a number of the biggest names in the tech industry, including Amazon.

In recent months, other firms including Apple, Microsoft, Facebook and Google have admitted that some audio data gathered from user interactions with their own virtual assistants or other software had been listened to and analysed by human reviewers as part of quality control processes.

Some reviewers who have spoken out claimed they heard private, intimate and illegal conversations during their work, prompting concerns over user privacy.

In response, some firms have paused their use of human staff and third-party reviewers to listen to audio data, while Amazon has confirmed it will let users opt-out of having their audio reviewed by people. 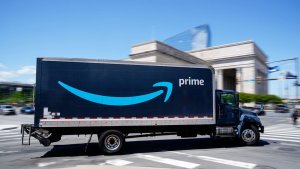 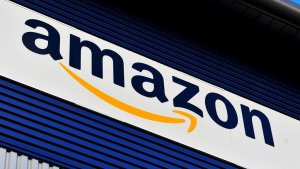 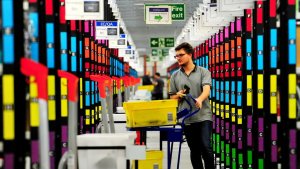