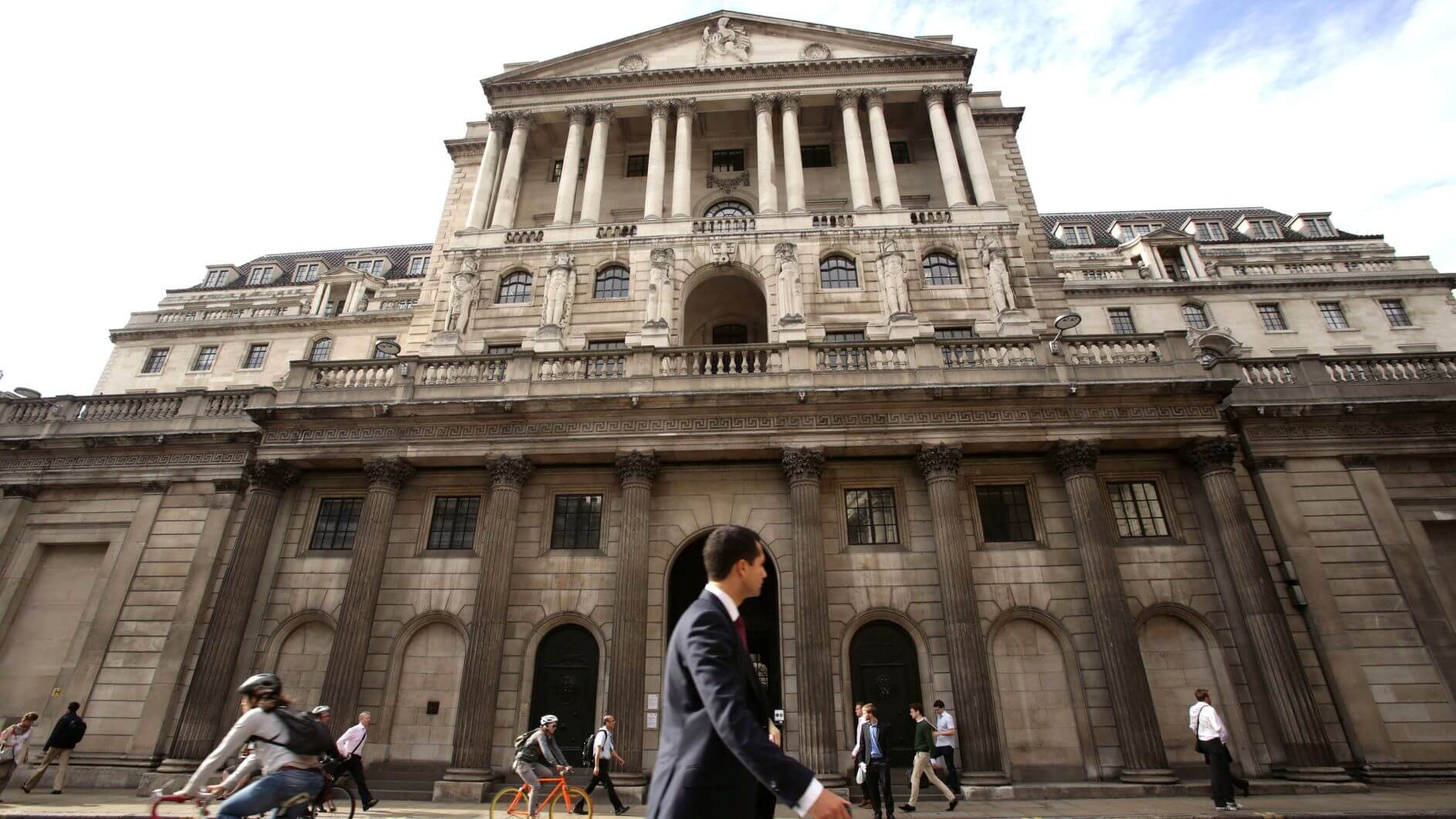 The Bank of England has delivered a blow on the eve of Brexit by slashing its UK growth forecasts, but held off from cutting interest rates amid signs of a recent pick-up in the economy.

Members of the Monetary Policy Committee (MPC) voted seven to two to hold rates at 0.75%, despite recent speculation that a cut was on its way.

But it said recent survey data pointed towards a “near-term recovery” in growth after the decisive Conservative election win and easing Brexit uncertainty.

The Bank is estimating growth will edge up to 0.2% in the first three months of 2020.

It stressed that a rate cut could still be on the cards if growth does not recover as expected.

Outgoing Bank governor Mark Carney said: “These are still early days and it’s less of a case of ‘so far so good’, than ‘so far good enough’.

“It will be important for the hard data on activity to follow through on the recent pick-up in the surveys, and for domestic price inflation to strengthen.”

He added that despite signs of stabilising growth in the wider global economy, the Bank was “watching closely” the coronavirus outbreak in China for any implications on worldwide GDP.

“Monetary policy may need to reinforce the expected recovery in UK GDP growth should the more positive signals from recent indicators of global and domestic activity not be sustained or should indicators of domestic prices remain relatively weak,” he said.

The rates decision marks the last for Mr Carney, who is handing over the reins to Financial Conduct Authority boss Andrew Bailey on March 16.

In his final press conference as governor, he said he “doesn’t have any regrets with monetary policy”, despite some criticism in his tenure over so-called forward guidance on rates.

The growth forecasts will make for painful reading for the Government, coming a day ahead of Brexit on January 31.

The Bank’s forecasts are based on the assumption of a smooth Brexit, but cliff-edge fears have remained at the fore after Prime Minister Boris Johnson legislated against extending the transition period beyond the end of this year.

Mr Carney said if growth does improve as predicted, then “modest” rate rises may even be needed over the next few years, though he admitted there were risks given the year-end Brexit deadline.

The MPC minutes show that Jonathan Haskel and Michael Saunders remained the sole dissenters on the committee, defying expectations for more policymakers to join them in calling for a cut.

Financial markets had at one stage priced in a more than 60% probability of a rate reduction after gloomy year-end economic data, though odds had been trimmed recently on strong UK jobs figures and more cheery sector survey results.

But he added: “While we certainly would not rule out an interest rate cut in March, we suspect the likelihood of a rate cut reduction this year will recede as we expect economic activity to become healthier.” 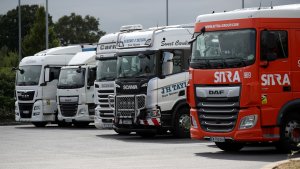