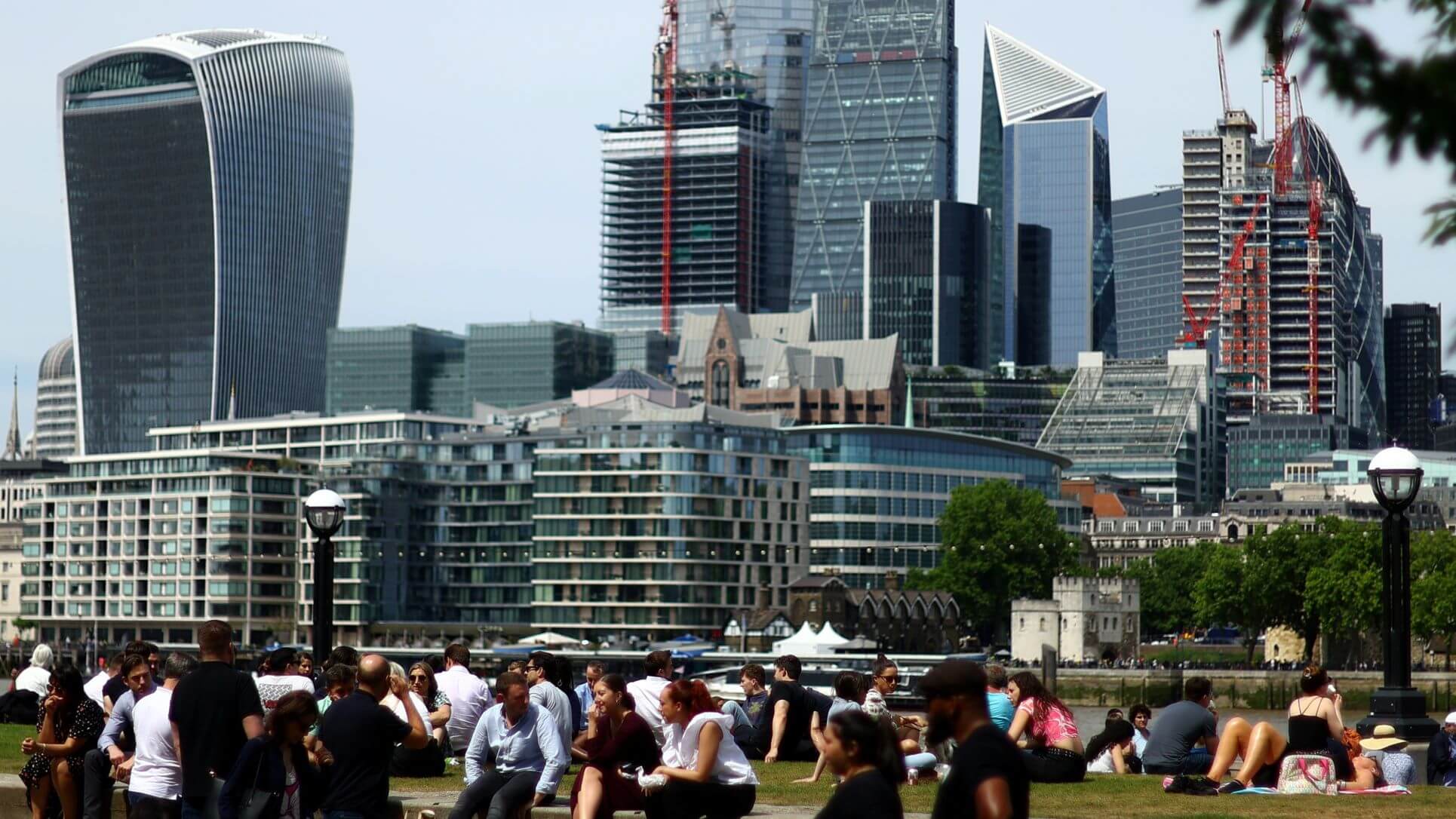 Finance bosses are offering more incentives, including free meals, ping pong and "contemplative spaces" as they battle to get staff back to the office, while concerns about the cost and value of commuting to work weigh on attendance worldwide.

Hybrid working policies were introduced across the industry during the COVID-19 pandemic, but data seen by Reuters and interviews with finance sector executives showed attendances falling short of expectations globally.

And with expenses like fuel and food rising rapidly, workers accustomed to pocketing commuting costs have further reason to want to stay away, handing employers a challenge to increase the appeal of office working.

But a global survey of nearly 80,000 workers conducted by consultancy Advanced Workplace Associates (AWA) showed employees are not complying with hybrid working policies.

Where organisations have policies requiring two, two or three, or three days in the office, attendance is respectively 1.1 days, 1.6 days and 2.1 days, AWA found.

"When we came out of lockdown and regulations were relaxed, people tried coming into the office ... and when they got there they found all they were doing was being on Zoom calls" said Andrew Mawson, managing director of AWA.

"The reason people are not going into offices is because they got used to a lifestyle and cost structure that suits them," he said.

Senior managers can be among the most adamant about staying home, said Kelly Beaver, CEO for UK and Ireland of polling firm Ipsos, which is abandoning its two days-a-week hybrid policy in favour of a more flexible approach.

"We find some of them are less tolerant of tiny office frustrations, or they feel travelling to an office is an unnecessary burden ... but they are missing out on networking," she said.

Since the start of August, 80% of people searching for finance jobs on Flexa, a global online platform which lets users search roles based on flexible working preferences, specified a preference for "remote" or "remote-first" roles, a 33% increase since March, a Flexa spokesperson said.

"It is a high risk strategy for firms to be too directive in terms of telling people what they have to do," Hogg said.

The consultancy is busier now helping companies "retrofit" their offices - making changes like adding more "contemplative space" such as indoor gardens, libraries or informal areas with soft furnishings - than any previous time since the pandemic, he said.

One British-based trading firm has begun providing showers, areas to nap in and laundry facilities for bleary-eyed staff working late on deals, said Leeson Medhurst, director of strategy at Peldon Rose, which designs offices for businesses.

"Our client said 'we're going to view our office as a hotel,' they are catering for the needs of the employee not necessarily the financial needs of the company," he said.

The City of London Corporation - which runs the financial district - said in August that it had hired a "Destination City" programme curator to roll out events including theatre, games and live performances.

Steven Cooper, the chief executive of British bank Aldermore told Reuters his bank was encouraging staff back to the office while not reverting to pre-pandemic norms.

The bank is considering hiring a concierge to help staff manage daily errands like dry cleaning at the office that they would otherwise have more flexibility to do at home, he said.

Those most resistant to returning to the office are people who have relocated to the suburbs and have long commutes, the Partnership for New York City's Wylde said, while younger staff are most likely to turn up.

"Young people are recognising their career advancement is going to depend on relationships in the office," Wylde said.

Wall Street's biggest financial firms have been among the most proactive in bringing employees back to the office.

Goldman Sachs Group Inc called its employees back to the office full time in June last year, Morgan Stanley and JPMorgan are mostly back, while Citi has a hybrid arrangement.

Jefferies Financial Group said on Thursday it wants staff back in its offices rather than in "lonely home silos", even though it is also working on a hybrid basis.

Goldman and Morgan Stanley have also said they will lift some pandemic-era protocols in early September, including mask-wearing and coronavirus testing at their offices, memos reviewed by Reuters showed.

In March, JPMorgan made masks in its corporate office buildings voluntary and ended mandatory testing for unvaccinated employees. The largest U.S. bank has also rolled back its policy of hiring only vaccinated individuals.

Chris Gardner, co-CEO at London-based property lender Atelier, said Britain's weakening economy and rising energy costs will likely drive those worried about layoffs to the office faster than free snacks or other inducements.

"If as expected things tighten up later this year then presenteeism and being visible in the office will become more important," he said. 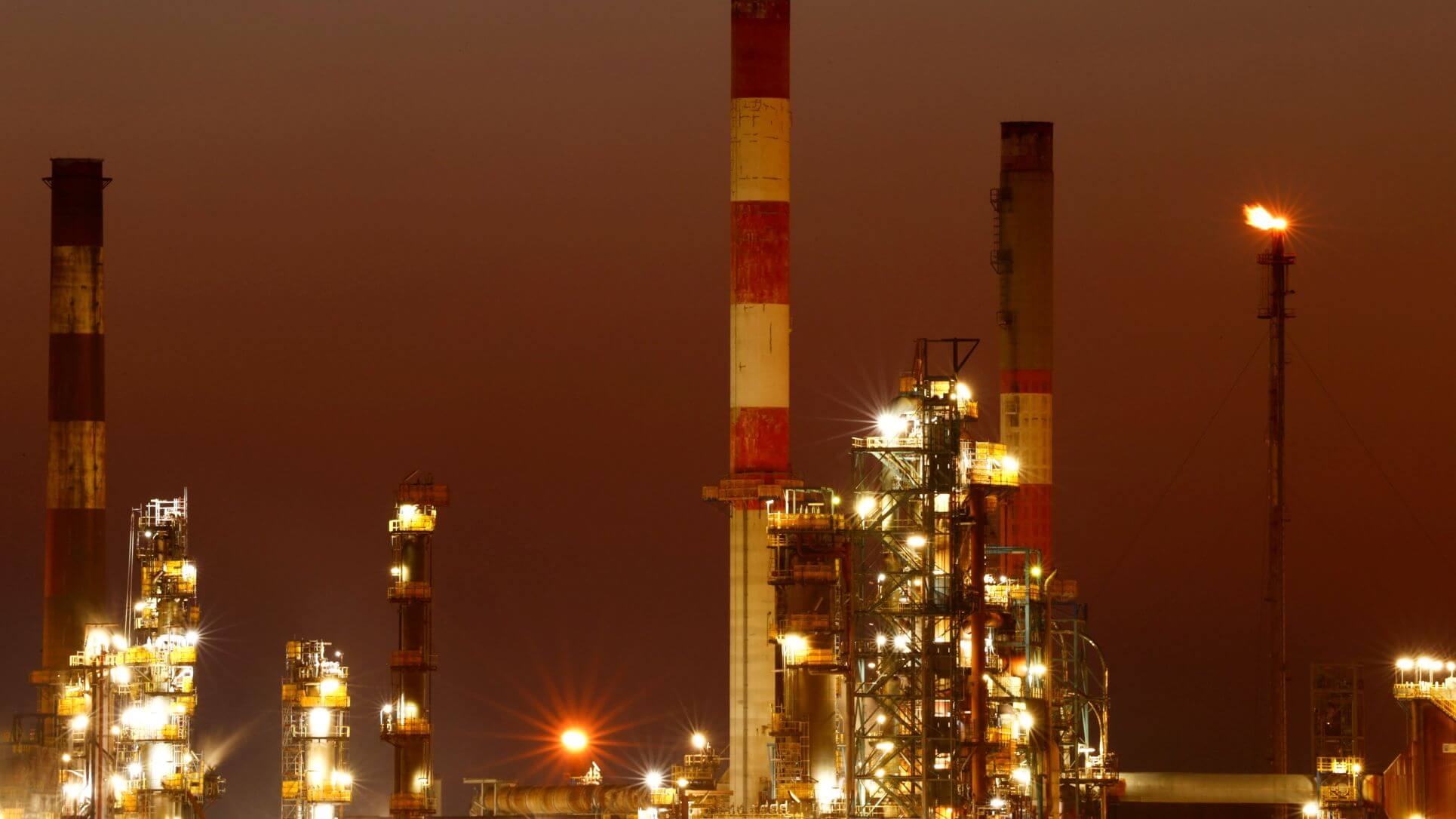 How Banks Could Save Energy Firms From Collapse 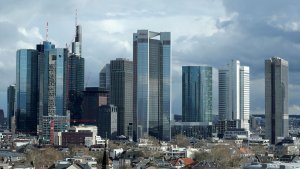