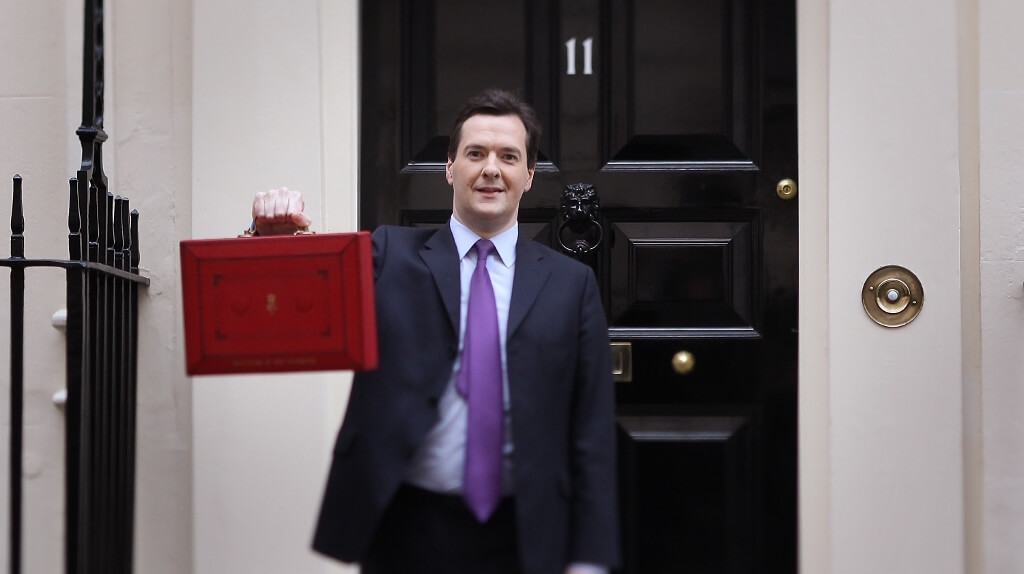 A cut to corporation tax and capital gains, more money tax-free for low earners and a higher 40p tax threshold; cuts to business rates and the promise of more investment in infrastructure were all part of George Osborne's Budget, but was it an authentic bit of business boosting or a just a load of puff?

Alex Macpherson, head of Octopus Ventures, said it was a good statement for those with entrepreneurial appetite:

"It is an exciting time for British high growth small businesses - we have great people, a supportive community, access to funding and plenty of innovative ideas, making this an incredibly fertile place to grow outstanding businesses.

"With this in mind, UK entrepreneurs will welcome the chancellor recognising this ambition and entrepreneurial appetite, rewarding those who choose to sell their business by cutting Capital Gains Tax and extending Entrepreneur's Relief."

Andrew Watters, senior tax partner at Thomas Eggar, pointed to a clampdown on tax avoidance by big companies, but said small firms would be "pleased":

“The chancellor has effectively declared war on international tax avoidance. The weapons include restrictions on royalty payments, interest payments and use of losses. This means it will be harder to pay royalties or interest to group companies outside the UK to reduce taxable UK profits. It will be harder to set losses against profits and harder to avoid a UK footprint when doing business in the UK”

“Small businesses owners will be pleased. They are to benefit from lower corporation tax, cuts in stamp duty on commercial property and reduction in business rates.” 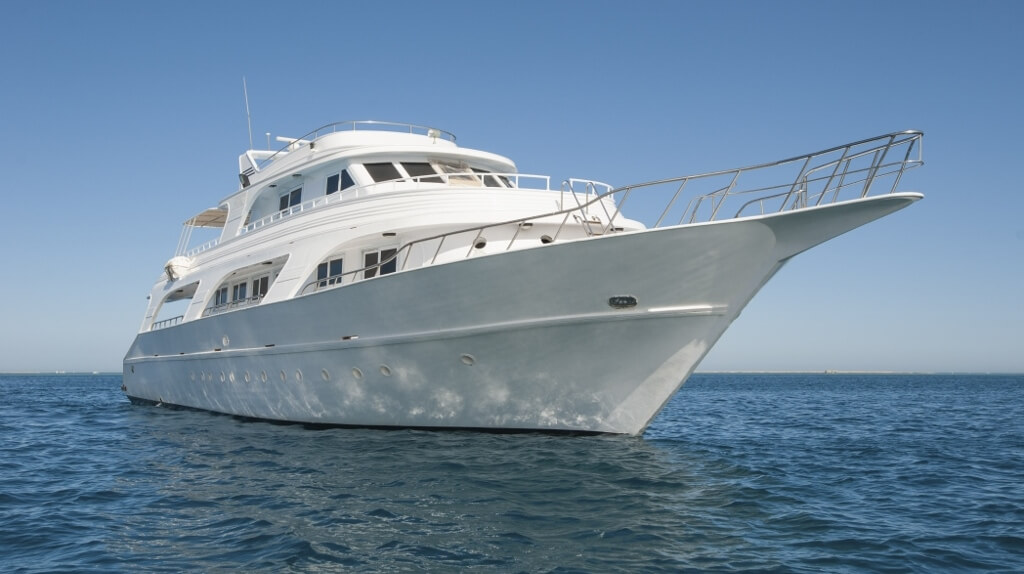 “Today’s reforms to business rates will result in 600,000 more small businesses falling under the business rate threshold, as relief more than doubles to £15,000 from £6,000. This will come as a welcome relief to small businesses up and down the country, who have consistently cited Business Rates as a major factor hindering their growth.

"We work with thousands of SMEs across the UK and we know recent policy changes such as the national living wage and pension auto-enrolment have been met with concerns around their impact. We must therefore continue to support SMEs and help them plan for changes like this so they are able to continue to thrive and thus help the economy grow.”

“The announcements of new infrastructure will be welcomed by IoD members, both in London and across the North. They key with new roads and rail links is getting spades in the ground. Businesses in Northern cities have been waiting a long time for these improvements, and cannot afford to see the protracted delays we have endured on other major infrastructure, such as airports.

Diane Hay, special advisor to PwC, said that in general tax reform would go down well with businesses of all sizes:

"Businesses big and small will be pleased that the chancellor stuck to his guns to deliver a roadmap outlining a modern tax system and timetable for reform. His response to international demands for changes to interest relief will not come as a shock, whereas a headline Corporation Tax rate of just 17% and the reform to business rates will be a strong signal that he really wants business doing business in the UK."

But Kevin Nicholson, head of tax at PwC, added that the devil, as always, is in the Budget detail:

"With the cut in corporation tax, the chancellor continues to tread a tricky tightrope of luring business through lower tax rates while showing he is tough on avoidance. The drop in corporation tax isn't all it seems - as the tax base is widening through limiting deductions against profit.

"The current clamour around intergenerational fairness has not gone unnoticed by the chancellor, but some measures may have the opposite effect. Reducing capital gains tax is more likely to benefit older people who have had longer to accumulate assets." 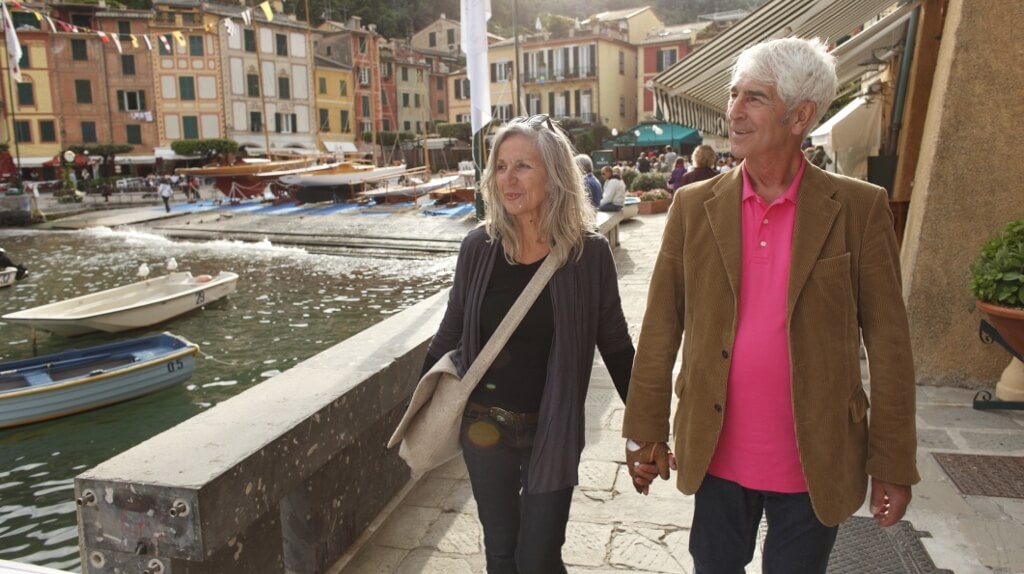 “Employers will be relieved that the chancellor did not add to the wave of new employment costs already announced, including the apprenticeship levy and the national living wage, and hope that the apparent decision not to meddle with pensions tax relief proves long-lasting.

"Some businesses will see changes to national insurance rules on termination payments and more red-tape for those legitimately using personal service companies as unnecessary and potentially costly.

Simon Acott, business and partner development director at Exponential-e, pointed to positive steps towards faster growth in the North of England:

“The government has once again expressed dedication to ending decades of slow northern growth with this Budget.

"However, while it is taking the initiative on developing transport infrastructure in regional cities, to make the northern powerhouse a reality, we still need more investment in digital framework, such as putting resources into heavy-duty networking capabilities to serve growing business hubs, or delivering on promises to install premium-grade broadband in business districts across the North.

Darren Fell, CEO of Crunch Accounting, congratulated the chancellor on understanding the needs of modern entrepreneurs, just about:

"It's nice to see George Osborne slowly getting his head around how modern entrepreneurialism works, and beginning to support businesses at all stages of growth. Overall this was quite a middling budget for businesses with a few nice features but no rabbit out of the hat.

"There's still a huge gulf between the amount of support afforded to larger corporates and that offered to the self-employed and micro-businesses, but the very fact that they weren't entirely ignored – as in previous Budgets – is gratifying." 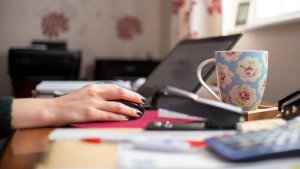 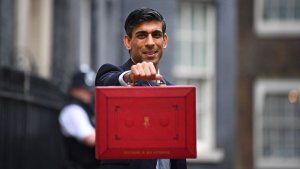 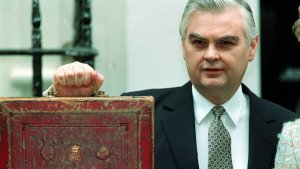