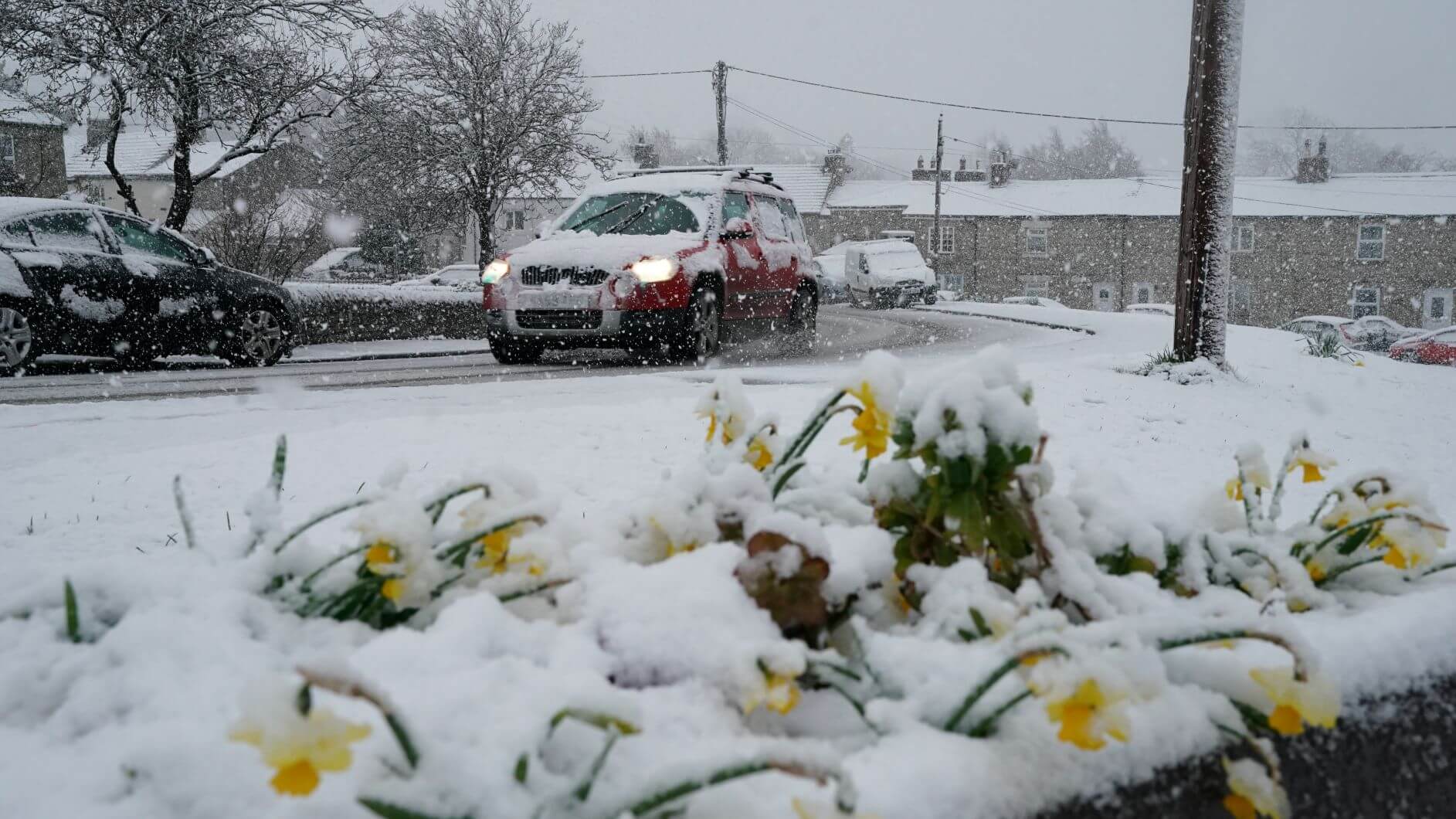 Southeastern halted some trains completely and warned of disruption to others but commuters were scornful of journeys being affected by a “tiny bit of ice”.

Snow fell in parts of South Wales amid a yellow warning for the region from the Met Office, which forecast between 0.8in (2cm) and (2.4in) 6cm.

Rain and sleet were also expected to affect driving conditions, including in the West Midlands.

Southeastern said on its website: “Freezing weather overnight has left icy conditions on the third rail, which is making it difficult for trains to draw power.

“Services running across the Southeastern network this morning may be delayed, cancelled or revised.”

But some people responded with frustration, with one telling the company “you didn’t prepare for a tiny bit of ice” and adding: “Incompetence of the highest level!”

Another commuter who was waiting for a train at Bromley South station, in south-east London, shared a picture of a departure board which showed delays to several services into London Victoria.

Some police forces in England and Wales also said there had been several accidents and road closures caused by the weather conditions.

Overnight temperatures plunged to as low as minus 3.8C (25.2F)in Santon Downham in Suffolk.

The Met Office urged drivers to take care on icy stretches of road.

Forecaster Simon Partridge said snow also fell in parts of Scotland, while areas in south and south-west England were mainly hit by heavy rain, but predicted conditions would improve.

“There will be gradual improvement for most places,” he said. “It should be a much better picture (on Thursday afternoon) and things are also set to turn milder as we get to the next couple of days.”

In County Durham, the fire service warned people of black ice and slush on the A1M near Chester-Le-Street, and said there had been several accidents.

Central and southern parts of England could also see heavy thundery downpours throughout the day, while the best of the weather is likely to be across eastern England.

It comes as spring got off to a wintry start across many parts of the country this week, with hill snow, hail and sleet.

Forecasters previously said a deep area of low pressure is centred over the UK, bringing with it the potential to drive showers and produce long spells of wet and changeable weather.

The M55 was closed in both directions but no-one was seriously injured, the force said.

Friday could see rain in the west and far north, with conditions being brighter elsewhere.

The weekend will feature drizzle in the east, with brighter spells in other parts of the country and conditions becoming warmer away from the east coast. 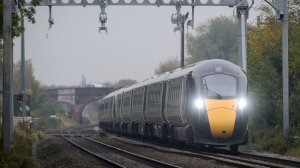 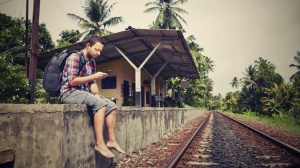 How Encouraging Your Team To Travel Can Benefit Your Business 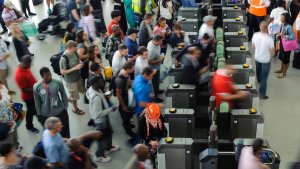