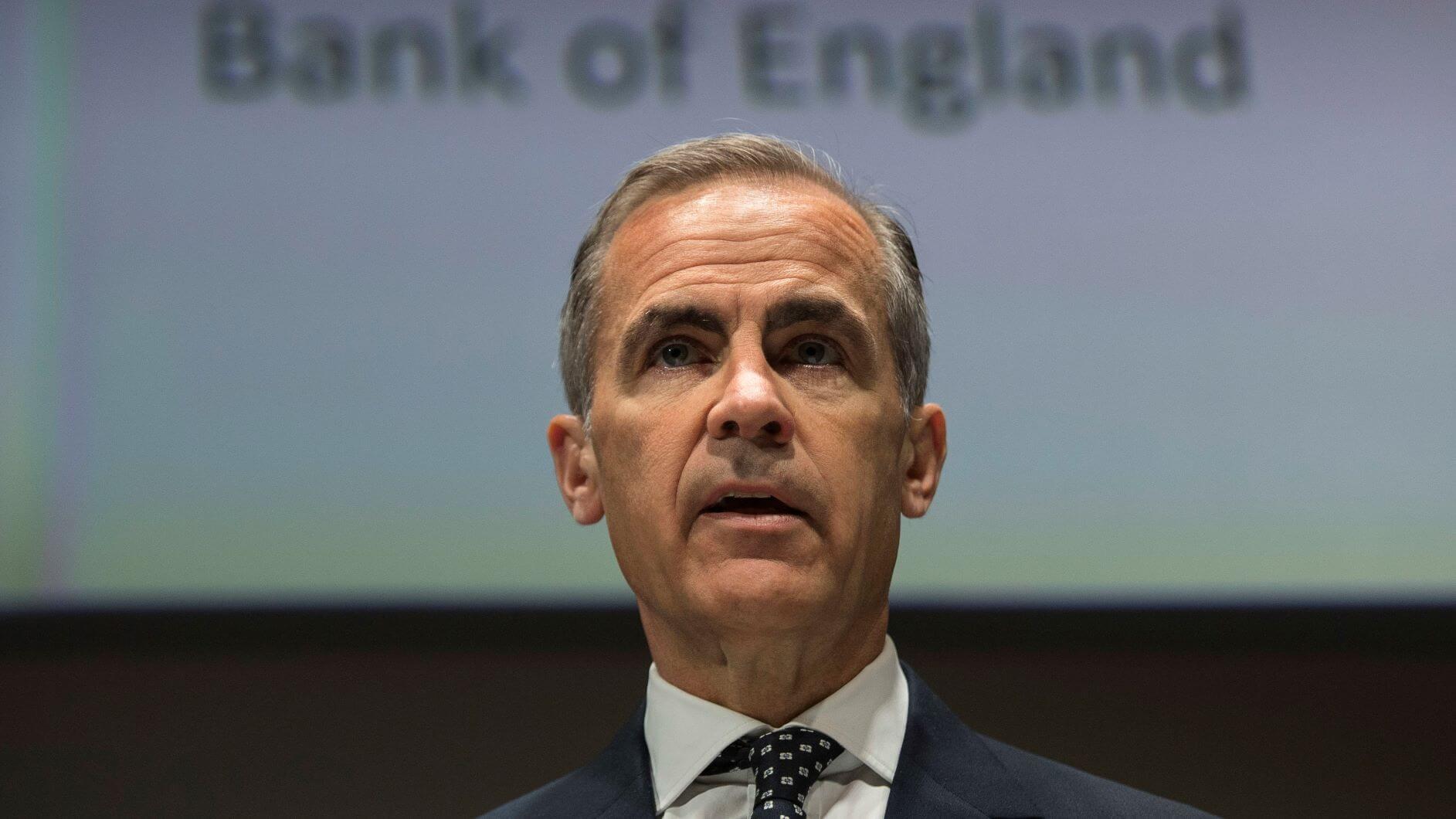 The governor of the Bank of England has warned that companies that fail to prepare for climate change “will go bankrupt without question”.

Mark Carney also said the UK’s central bank has been asked by the Government to “stress test” the economy for its preparedness for climate change.

Mr Carney told Channel 4 News: “The government have said to us one of your responsibilities when you look at the stability of the financial system is to look at the risk from climate change.

While climate policy remains up to ministers, Mr Carney said the Bank of England’s “job is to make sure the financial system can be there and provide the funds for whatever path the country chooses to take”.

He added: “The country is moving to net zero carbon by 2050.

“That is a legislative objective and that is going to require some pretty major changes to how the economy functions.

“So, if you are in finance, a bank, an insurance company or an asset manager, you need to think about investments, who you have lent to, and how those could be affected as we travel along that path.

“There are many different paths that the economy could take. Is your strategy resilient? Is it ready for different types of approaches to address the climate question?”

Capitalism is “part of the solution” to tackling climate change, Mr Carney said, and the UK financial system can show “leadership for reasons of profit (and) for reasons of good”.

He added: “Companies that don’t adapt, including companies in the financial system, will go bankrupt without question.

“Any major structural change, there are companies that are not ready, that move too slowly, that cannot adapt, and that will happen.

“But also, and you’ve used the term capitalists here, there will be great fortunes made along this path aligned with what society wants.

“Provided that the climate policies are put in place, not by us but by others, we will have the financial system ready to amplify the effectiveness of those policies and move the country forward.

“Lastly, and I think this is undersold here, the UK is at the forefront and the UK, by demonstrating it can make these adjustments, will encourage others to come along with them.”

Mr Carney, who has been governor for six years, is expected to step down in January 2020, with steps to find his successor under way. 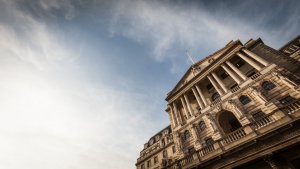 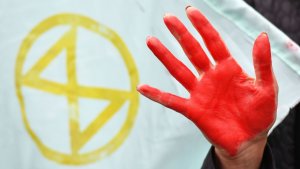