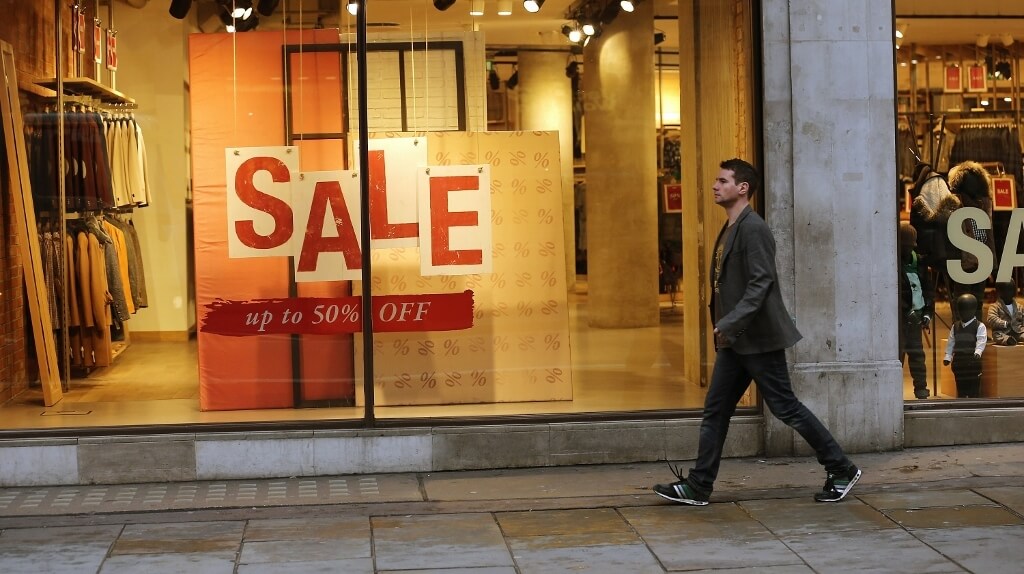 British consumer confidence slid to a five-month low in September as households, grappling with rising inflation and shortages of some goods, became much less confident about their finances, a survey showed on Monday.

Pollsters YouGov and consultancy CEBR said their gauge of consumer confidence fell 2.3 points to 110.5, a level last seen in April.

"The past few months of rising prices, bill increases and a fuel crisis brought on by labour shortages have decimated Britons' confidence in their personal finances for the coming year," said Darren Yaxley, director of reputation research at YouGov. 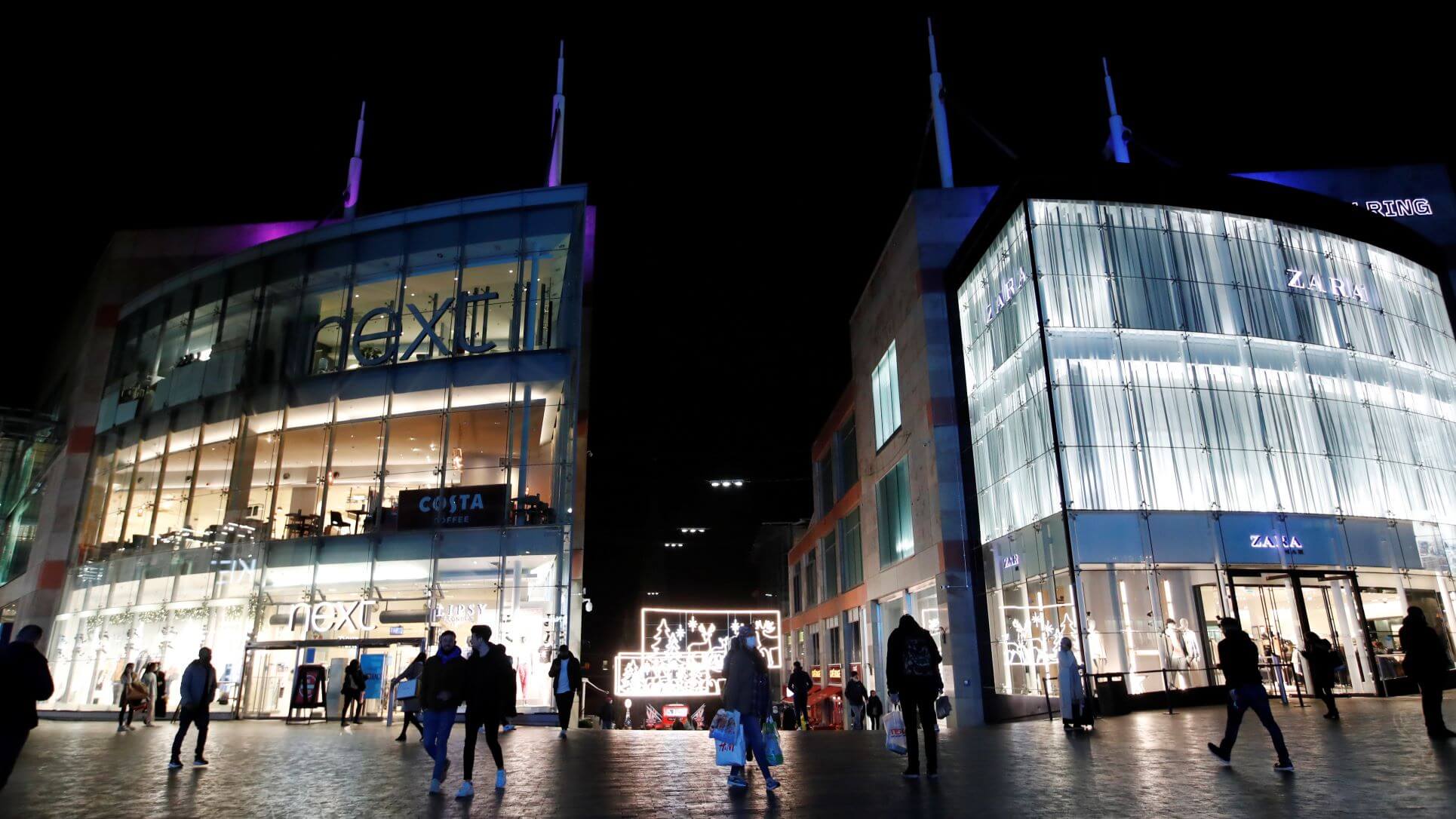 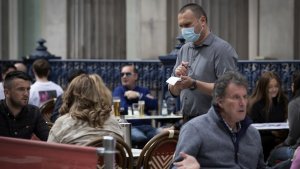 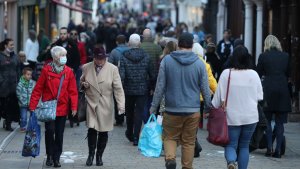