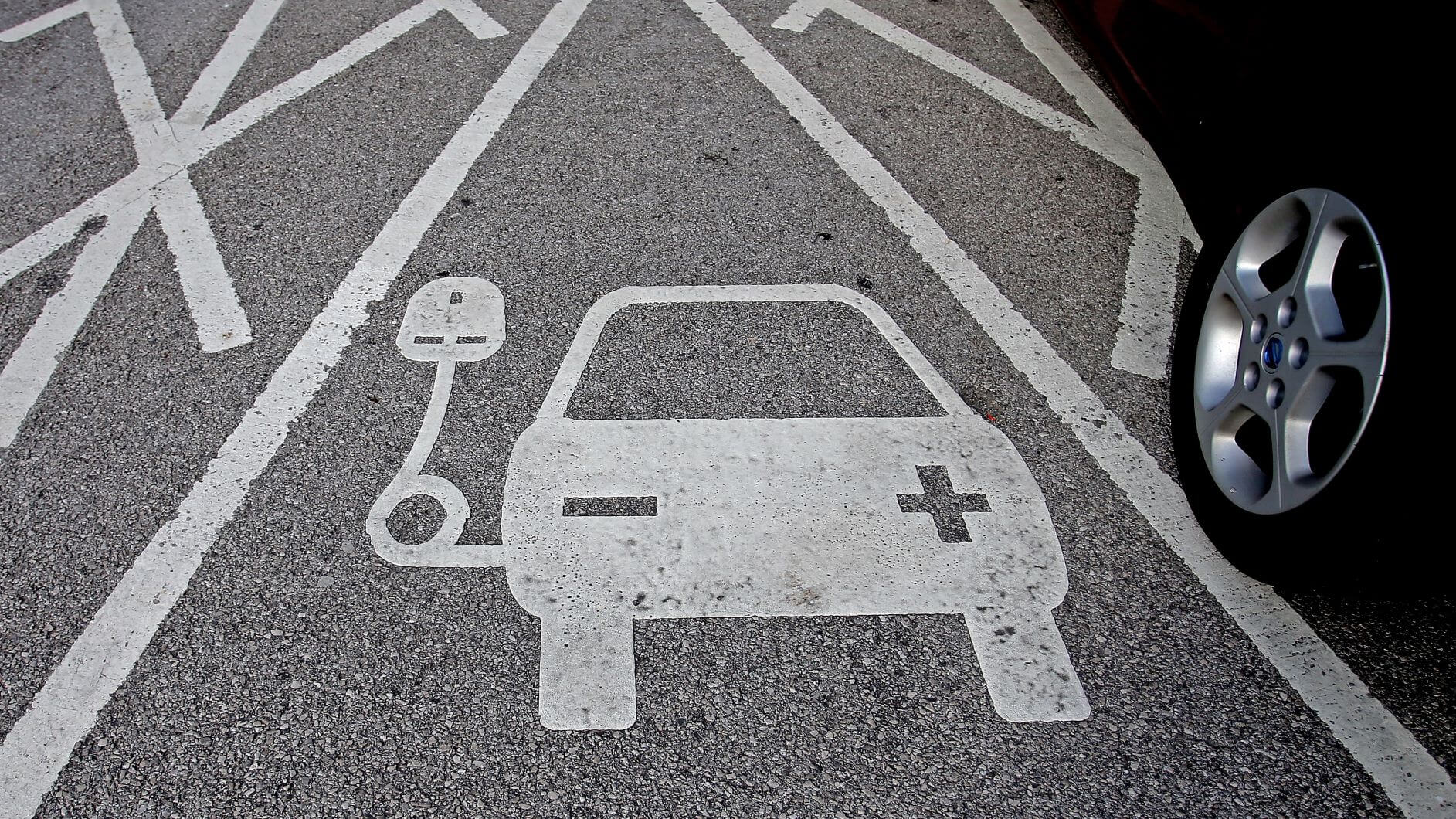 Pod Point, which provides charging points for electric vehicles in Britain, said on Monday it plans to list on the London Stock Exchange.

The company, majority owned by France's EDF, said it plans a premium listing with a free float of at least 25%.

Pod Point says it is Britain's largest provider of home charging points for electric vehicles and the second largest of workplace charging. It booked revenue of 33.1 million pounds ($45.18 million) in the year ended Dec. 31, 2020 with an adjusted underlying loss of 12.3 million pounds.

The company said the offer would compromise the sale of new shares and some by existing shareholders including Legal & General Capital Investments. EDF will maintain a stake of more than 50% following the listing.