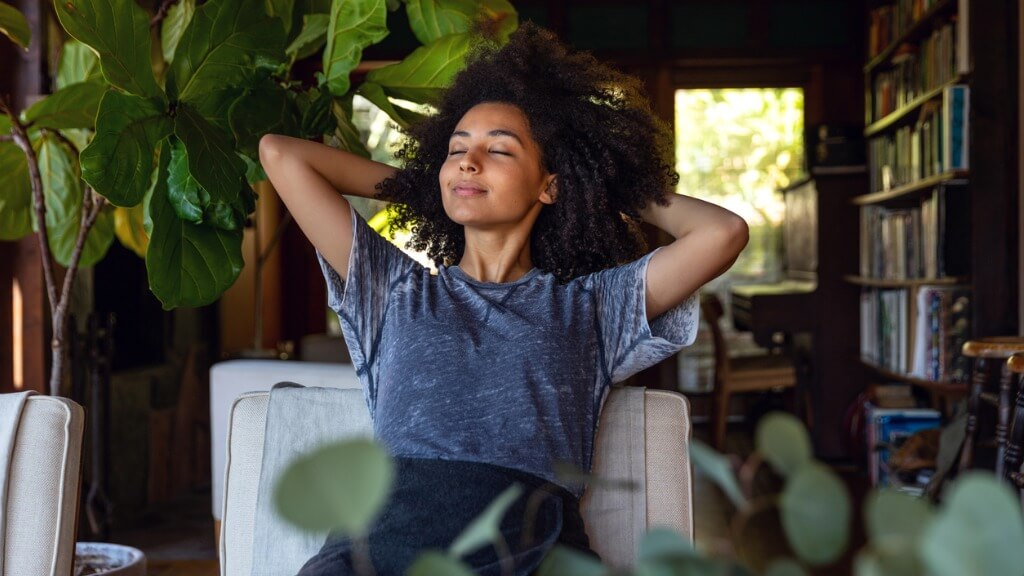 Meditation app Headspace and video-based therapy services provider Ginger said on Wednesday they would merge in a deal valuing the combined company at $3 billion, as the COVID-19 pandemic spurs the use of virtual mental health care platforms.

Founded in 2010, Headspace offers sessions, videos and articles on meditation and mindfulness which can be accessed on a mobile phone and has about 70 million users globally.

The app has become incredibly popular in the past year and with the pandemic taking a toll on people's mental health, venture capital interest has increased in such companies.

Ginger, which raised $100 million in March, provides members with access to unlimited self-guided care and 24/7 on-demand and scheduled coaching as well as video-based therapy and psychiatry support.

Ginger, also founded in 2010, saw a more than four-fold rise in the number of people using its coaching services and a more than five-fold jump in therapy users in mid-July compared to the levels seen before the pandemic.

"We felt like Ginger had this end-to-end mental health platform ...but if we really were going to solve this (mental health crisis) at scale, we needed to think prevention," said Russell Glass, chief executive officer of Ginger in an interview with Reuters.

"We needed to make sure people were getting access to care and in a much earlier part of their journey."

Russell Glass is set to helm the combined company, which would be called Headspace Health, upon the closing of the merger, expected in the last quarter of the year, the companies said.

The combination with Ginger will enable Headspace to build healthy routines for people that last a lifetime, said CeCe Morken, CEO of Headspace. 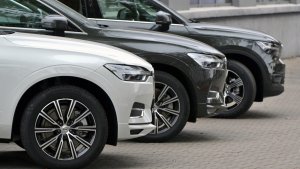 How To Save Money On Business Travel And Ensure Employee Wellbeing 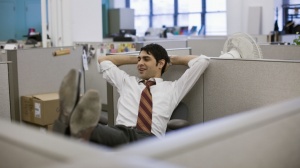 Can Sustainable Initiatives Benefit Your Team's Mental Health As Well As The Environment? 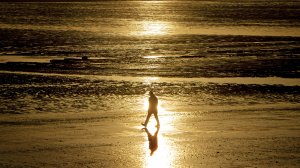 Proportion Of Income Claims For Mental Health Issues ‘Doubled In 2020’