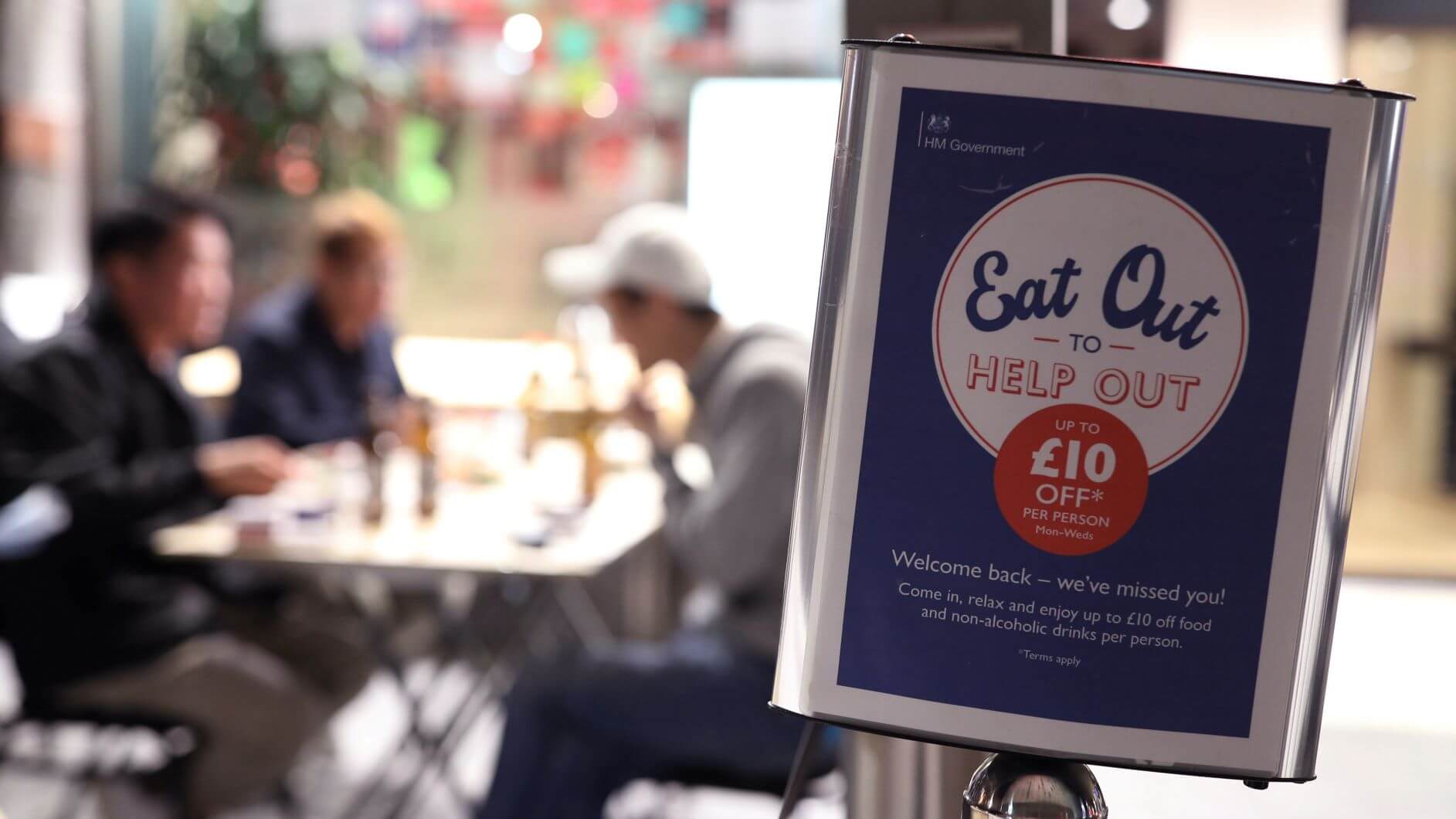 Last month’s Eat Out to Help Out scheme and the Government’s VAT cut helped push UK inflation to its lowest level for nearly five years in August, according to official figures.

The Office for National Statistics (ONS) said the Consumer Prices Index tumbled from 1% in July to 0.2% in August – the lowest rate since December 2015.

Chancellor Rishi Sunak’s popular Eat Out to Help Out discount last month to encourage people to eat out again after lockdown was the biggest driver in pushing down the rise in the cost of living by slashing prices in restaurants and cafes.

The ONS also said the cut to value added tax (VAT) on hospitality and tourism from 20% to 5% helped lower inflation.

It added that air fares fell in August for the first time on record as the pandemic saw more Britons holiday in the UK this summer.

Clothes prices also fell back as retailers held off from rising prices for the usual autumn selling season, with a 0.4% rise between July and August against a 2% rise a year earlier.

Jonathan Athow, deputy national statistician at the ONS, said: “The cost of dining out fell significantly in August thanks to the ‘Eat Out to Help Out’ scheme and VAT cut, leading to one of the largest falls in the annual inflation rate in recent years.

“For the first time since records began, air fares fell in August as fewer people travelled abroad on holiday.

“Meanwhile the usual clothing price rises seen at this time of year, as autumn ranges hit the shops, also failed to materialise.”

The most recent figures from the Treasury estimated that Britons ate more than 100 million meals last month as part of the Eat Out to Help Out discount scheme.

Diners received a state-backed 50% discount on meals and soft drinks up to £10 each between Mondays and Wednesdays in August in a bid to boost the hospitality sector.

The ONS said inflation in the restaurants and hotels sector fell by 2.8% last month, marking the first time it has been negative since records began in 1989.

While it was a one-month only impact on inflation, Samuel Tombs, at Pantheon Macroeconomics, said CPI was set to remain “comfortably below 1% in the remaining months of this year”.

He added: “Firms in the services sector likely will have to absorb higher Covid-19 related costs, rather than pass them on to consumers, in the face of lingering weakness in demand.

“Accordingly, we expect the headline rate of CPI inflation to average just 0.6% in the last four months of 2020.”

The data also revealed another steep fall in fuel prices, with average petrol prices standing at 113.1 pence per litre in August against 128.3p a year earlier.

Average diesel prices were 118.1p per litre last month, compared with 132.6p a year ago.

Meanwhile, the CPI including owner-occupiers’ housing costs (CPIH) – the ONS’s preferred measure of inflation – was 0.5% last month, down from 1.1% in July.

The Retail Prices Index (RPI), a separate measure of inflation, was 0.5% last month, down from 1.6% in July. 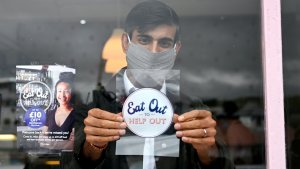 Eat Out to Help Out: Britons Eat 100 Million Meals Through Scheme In August 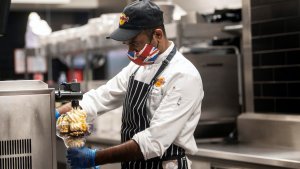