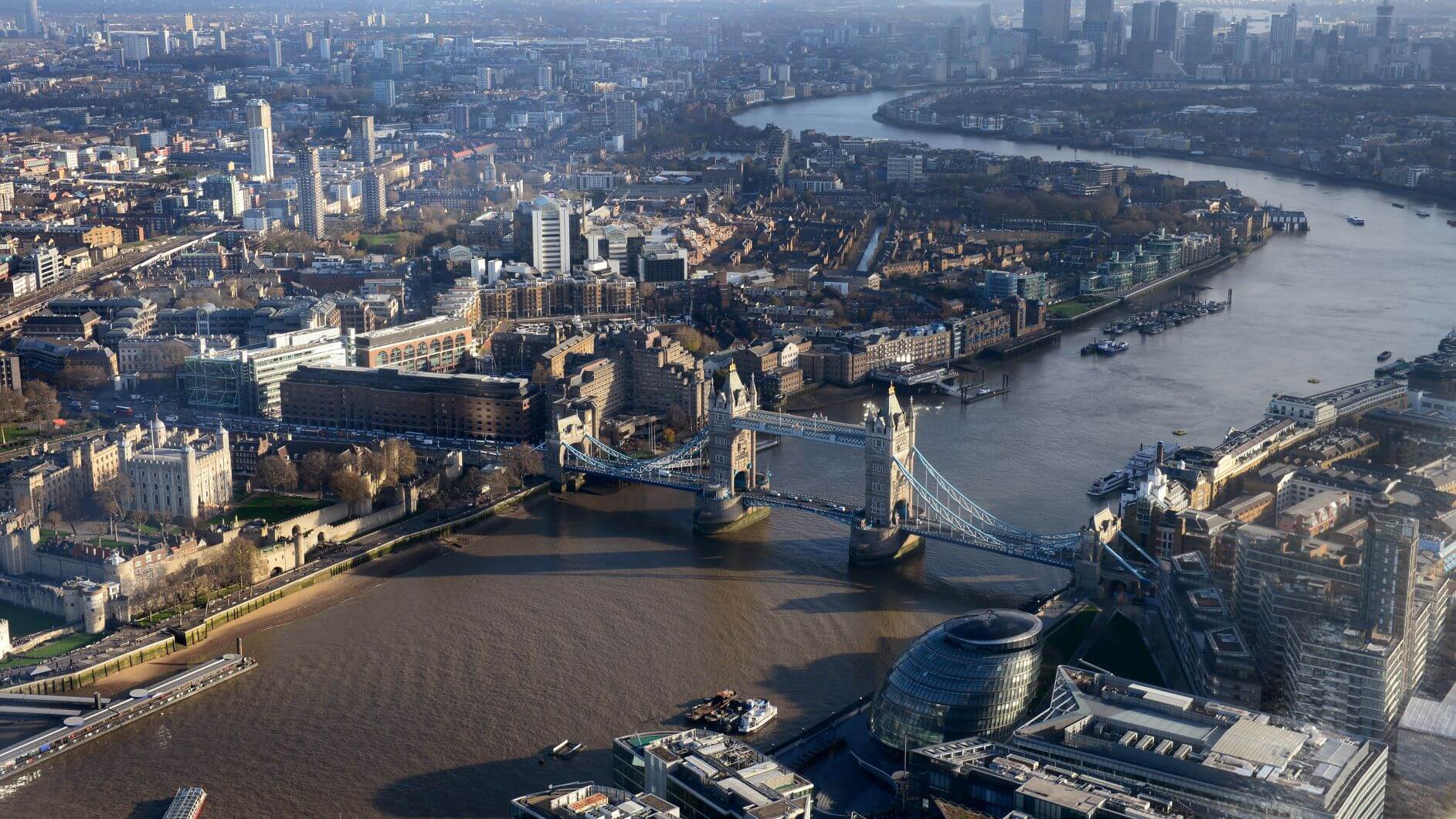 The value of takeovers of UK companies by foreign rivals more than doubled in the three months to June after a number of blockbuster City deals, according to official figures.

The Office for National Statistics (ONS) said foreign firms spent a mammoth £18.4 billion buying up British companies in the three months to June – up from £7.6 billion in the first quarter and £7.1 billion a year earlier.

The £4.7 billion takeover of insurance broker Jardine Lloyd Thompson by US financial services giant Marsh & McLennan largely drove the rise, according to the ONS.

Other notable mergers and acquisitions (M&A) in the second quarter included the sale of a majority stake in Gatwick Airport to France’s Vinci for £2.9 billion and Japanese beer group Asahi’s £250 million takeover of Fuller, Smith & Turner’s beer business.

This offset a slight drop in the number of deals to 126 in the second quarter from 129 in the previous three months.

But the ONS data showed a sharp drop in the value of takeovers of foreign firms by UK companies in the three months to June – at £1.5 billion against £6.1 billion in the first quarter of 2019.

The number of so-called outward M&A deals also fell heavily, to 48 from 77 in the first quarter and 74 a year earlier.

Rob Donaldson, RSM’s head of corporate finance, said the data signalled the impact of the Brexit-hit pound, with overseas companies also taking advantage of the knock to UK asset prices.

He said: “Given the persistent weakness of sterling, overseas acquisition by UK companies is challenging whereas inbound investment from abroad is, despite some of the obvious uncertainties for the UK economy, encouraged by the relatively low multiples in the UK particularly when sterling weakness is taken into account.”

Domestic M&A increased by £1 billion to £2.8 billion quarter-on-quarter, according to the ONS.

Mr Donaldson said this showed that for UK firms, “consolidation is more attractive than new investment, which has been weak”.

There were 188 domestic deals involving UK companies completed in the second quarter, down by 46 on the previous three months. 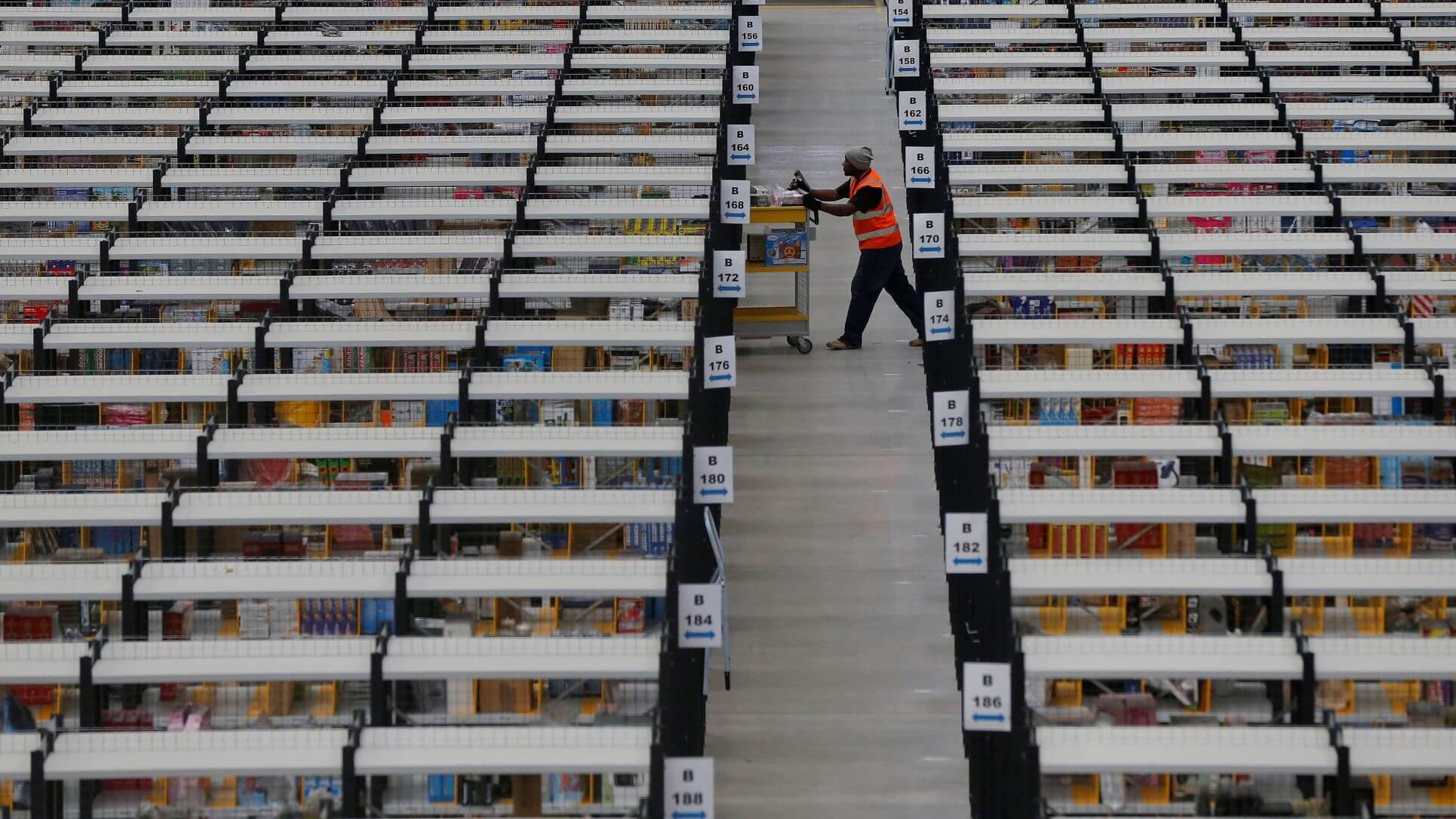