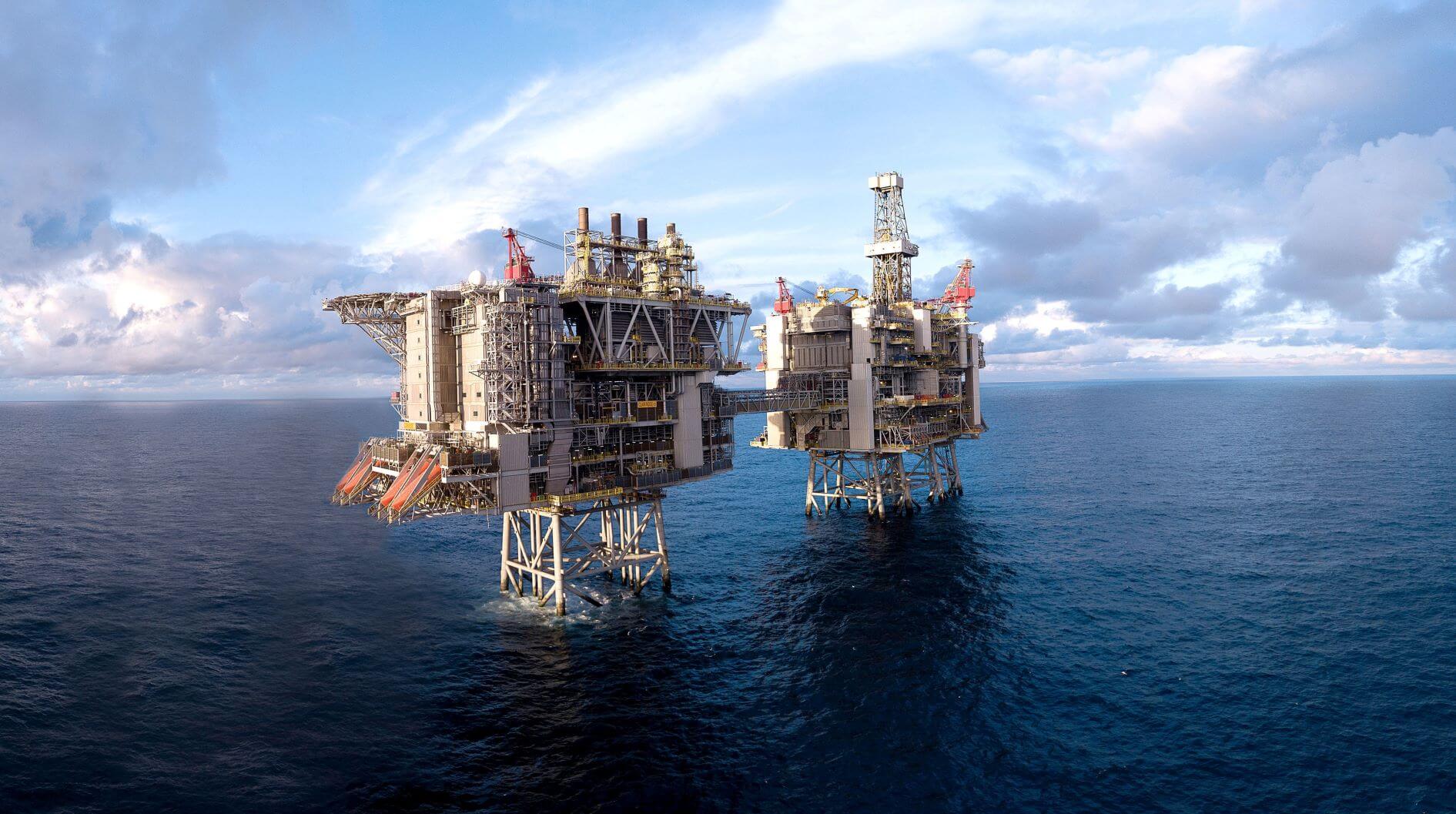 Offshore oil and gas representatives have set out plans to try and reduce emissions as part of Scotland’s net-zero carbon target, while warning that a no-deal Brexit could cost the industry £500 million a year.

Reacting to Scotland’s target of net-zero carbon emissions by 2045, representative body Oil and Gas UK (OGUK) has laid out a blueprint of the future of the industry and how it plans to reduce emissions from the production of oil and gas.

Oil and gas extracted offshore currently accounts for approximately 45% of the UK’s energy use, 1.2% of GDP, and the offshore production creates approximately 3% of the country’s greenhouse emissions, according to the report.

OGUK highlights five areas it claims action is needed from both the Government and the industry to continue to supply oil and gas and contribute to the economy while helping towards the net-zero target.

It cites “developing and commercialising low carbon technologies, including carbon capture usage and storage” as a key area in reducing emissions as part of the national strategy.

OGUK argues that it is “taking action to ensure that the UK Continental Shelf becomes a net-zero basin by 2050, by addressing the carbon footprint of its production operations” and set out a desire to develop and commercialise technology that could help reduce carbon emissions.

OGUK chief executive Deirdre Michie claimed the industry has a “credible plan for the future” and said it was uniquely positioned to help the UK meet its net-zero ambitions and energy needs.

Ms Michie said: “Roadmap 2035 offers a blueprint for how we can continue to meet much of the UK’s oil and gas needs from domestic resources, progressively reduce associated production emissions and develop economy-wide decarbonisation technologies.”

The oil and gas industry’s blueprint also states that warmer temperatures from climate change “have reduced gas requirements for domestic heating” and is part of the 14% drop in demand over the last two decades.

In a section addressing Brexit and the “prospect of no-deal becoming more likely”, the OGUK said that outcome “is not in the best interests of this industry, or the wider economy”.

“It is estimated that reverting to World Trade Organisation rules may cause the cost of trade for the oil and gas industry to increase by around £500 million per year,” the report said, while even “minimal tariffs” agreed in a deal with the EU could still cost the industry £100 million annually,” the report adds, calling for as little friction as possible between EU and UK trade.

Responding to the report, the UK Energy Minister Kwasi Kwarteng said: “Roadmap 2035 shows how seriously the UK’s oil and gas sector is taking its mission to decarbonise and support the transition to net zero emissions by 2050.

“The highly skilled offshore energy sector will be integral to the UK’s energy transition, developing solutions to support the sector’s significant contribution to our economy.”

However, the plan has been described as “overt lobbying” by the Scottish Greens because it proposes maximum extraction of fossil fuels.

The party’s energy spokesperson Mark Ruskell said: “The sector says it recognises the need to change, but this overt lobbying argues that maximum extraction of fossil fuels is compatible with tackling the climate emergency. The industry is putting its own interests ahead of our survival.

“Indeed, production in the North Sea has gone up this year, since the First Minister declared a climate emergency. It has gone up 20% since 2014.

“In this plan, the industry has actually committed to keeping production above one million barrels of oil equivalent per day.

“The science cannot be any clearer on this. Fossil fuels must be left in the ground. We already have far more fossil fuel in existing reserves than we can afford to burn.”