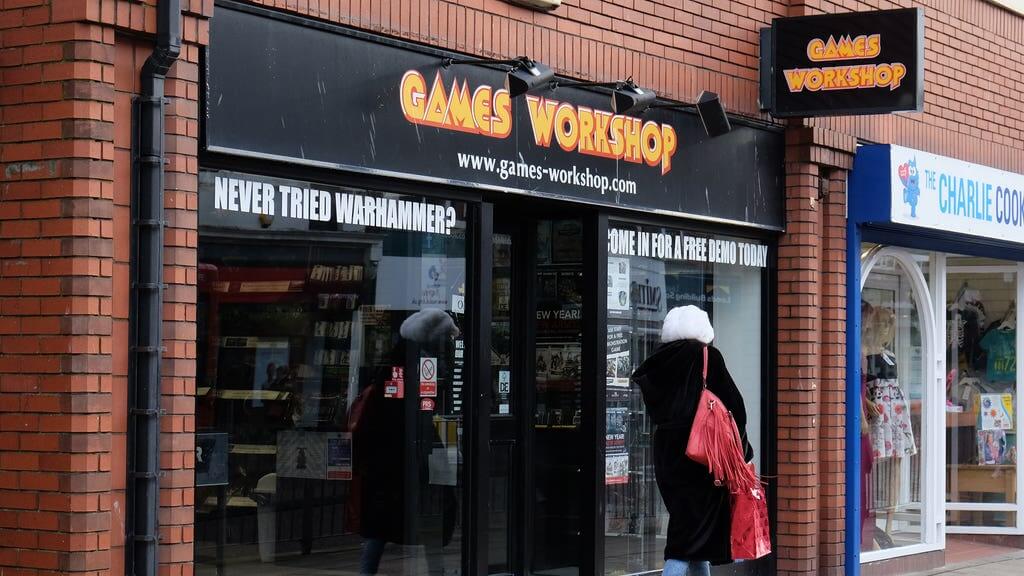 Games Workshop showed a big spike in profit over the past year as people around the world turned to its toys to relieve the boredom of lockdowns.

The company said it is gearing up to roll out hundreds of products across China following delays at the border.

To help, the Warhammer maker is hiring an in-house Chinese translation team in a bid to capture the massive market.

The country, and nearby Japan, are “not significant contributors to our performance yet, but we remain focused on sharing our passion for Warhammer to more people in these countries as well as the rest of Asia”, said chief executive Kevin Rountree.

Last year Mr Rountree’s company was given a safety registration by authorities in China and has now signed up 750 products for the country.

All of these will be on sale in China soon.

This was in line with forecasts, analysts at Jefferies had expected exactly those numbers, but still left shareholders feeling a little cold.

After a series of guidance upgrades over the past year, simply meeting expectations did not seem to be enough for the market. Shares had dipped around 2.8% on Tuesday morning.

The company did not provide any new guidance, merely reiterating what it said six months ago.

Despite Tuesday’s dip, Games Workshop has proven a solid investment over the past half-decade, said Freetrade analyst David Kimberley, with shares rising more than 20-fold.

“Operating profits have risen almost ten-fold in half a decade, a result of a delicate balance between staying loyal to customers and taking steps to bring in new ones,” he said.

“There have also been almost no accounting tricks or attempts to drum up interest from investors via short-term gimmicks. Combine that with a clear emphasis on returning surplus cash to shareholders and it’s easy to see why the group has become so attractive to investors.” 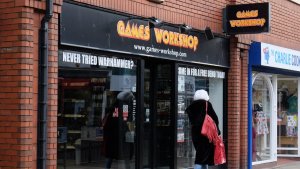 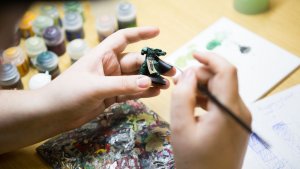 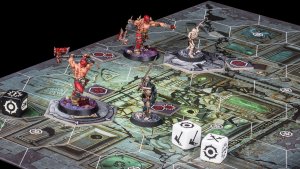