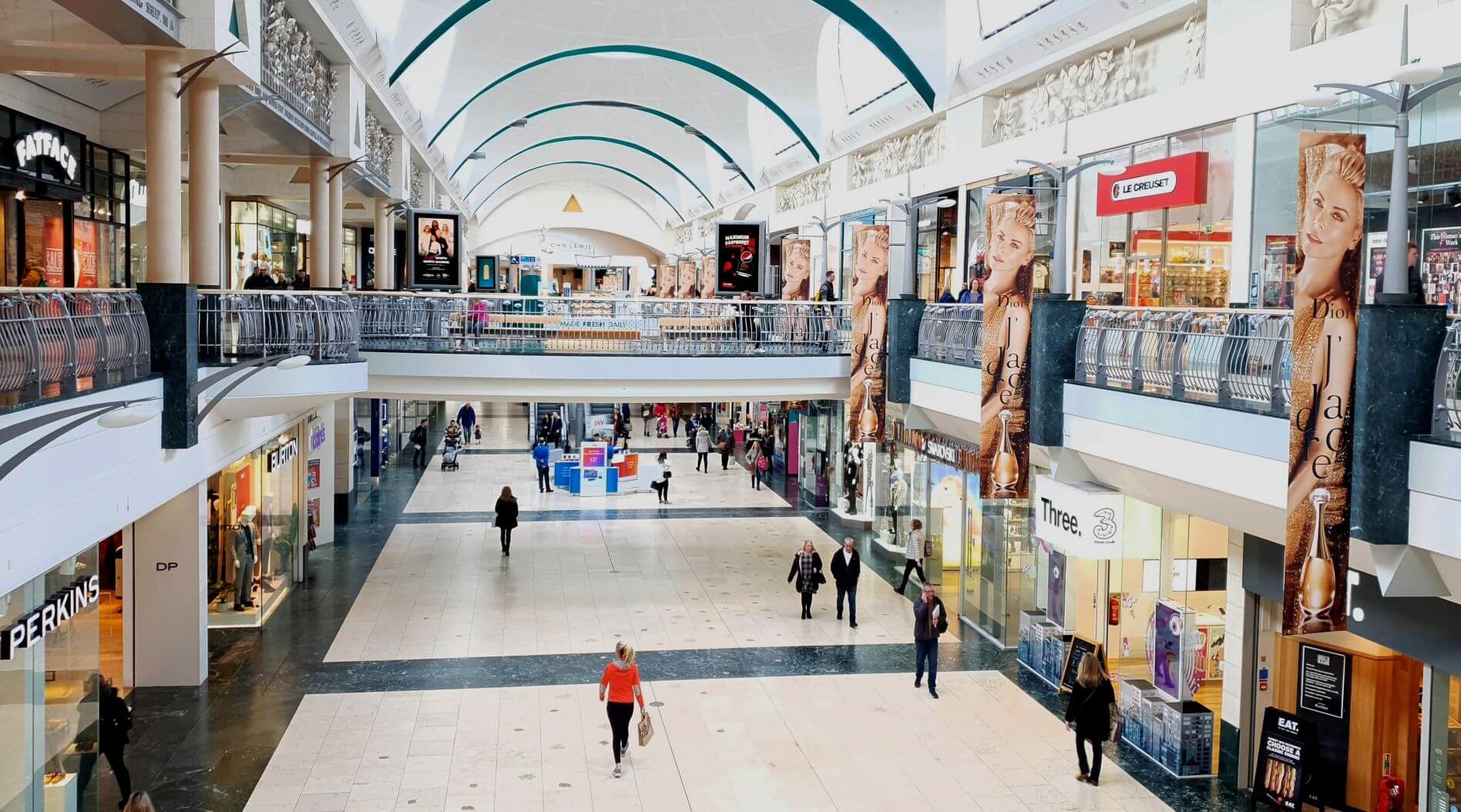 High streets and shopping centres saw a dive in footfall last month after the UK was hit by storms and wet weather, according to new figures.

It said this was significantly below recent 1.1% growth over the past three months, after the UK retail market was previously buoyed by increased political certainty following the December General Election.

Elsewhere, shopping centres saw footfall decline rapidly, sliding 7% for the month as shoppers shunned the retail sites in the face of storms Ciara and Dennis.

Meanwhile, retail parks reported a 1.5% fall in footfall for the month, below the average of 0.8% growth in the past three months.

“The decline was less marked for retail parks, which provide easy parking and offered some salvation from the rain.”

The head of the industry group said the decline was not related to coronavirus, with the outbreak potentially leading to increased activity at the end of the month as customers stockpiled some products.

Ms Dickinson added: “There was a slight boost in footfall in the final week, where concerns around coronavirus may have contributed to an increase in store visits.”

The impact of the storms was also particularly badly felt in certain regions across the UK, according to the survey.

Footfall in Wales saw a notable decline as it faced particularly poor conditions, with Cardiff reporting a 6.4% year-on-year decline for the month.

Andy Sumpter, retail consultant at ShopperTrak, said: “While January saw shopper levels on the high street boosted by the ‘Boris Bounce’, February was a different story.

“Named the wettest February on record, we also had three named storms, which all arrived over weekend trading, and certainly dampened shopper traffic levels.” 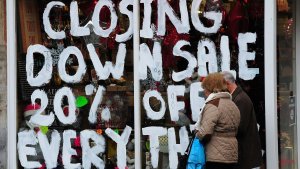