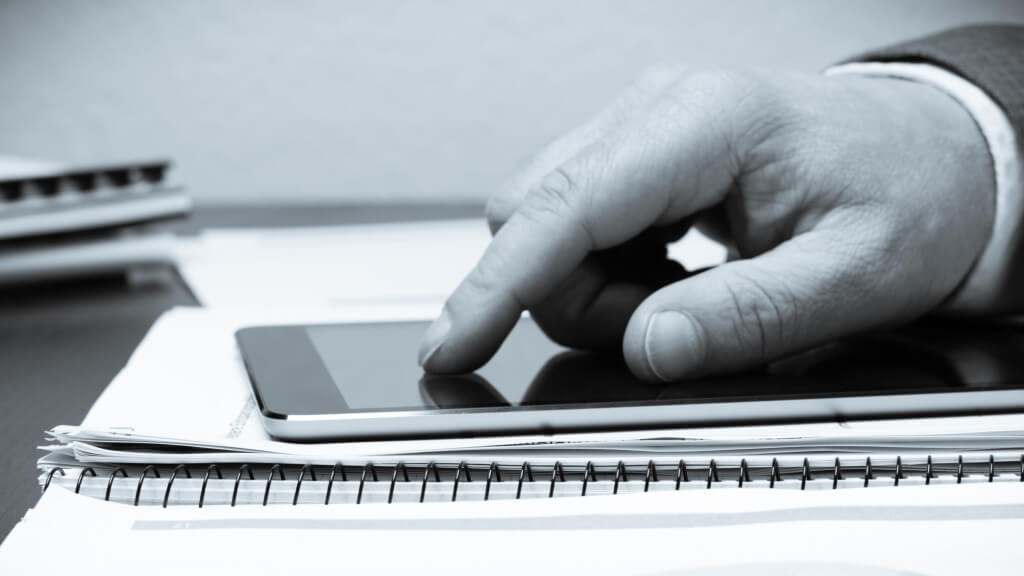 When was the last time you plugged your computer in to access the internet? You're probably thinking, nobody does that anymore, wifi was invented for a reason.

It's true, most people never use a wired connection because wireless networks are so much easier and you're not tethered by a cable. But if you're running a business, you might want to think twice about your network and consider ditching the wifi.

Although this might seem like a step backward, there are actually a lot of great benefits to using a wired connection. Here's how your business could be improved with wired internet.

There is nothing more frustrating than getting ready to send an important email and then losing the wifi signal. It's even worse if the internet goes out completely and you're not able to work.

At home, this can be a harmless inconvenience that forces you to go do something else for a while. But in the business world, any downtime costs money and it could spell disaster for your company.

One of the most important benefits of having a wired connection over wireless is its reliability: You can't lose the connection or slow down because too many people are trying to connect at once. That doesn't mean it's impossible for wired connections to go down but it's far less likely.

The convenience of a wireless connection has convinced the majority of people that their internet speeds are just fine. However, wireless speeds are almost always slower than a wired connection.

Your internet speed comes from a variety of factors but one of the most important ones is the number of devices connected at once on your network. If you only have one computer hooked up with wifi and nobody else is using it at the same time, then there's no problem at all.

But if too many devices try connecting at once, everybody will experience a slow connection. A wired connection, on the other hand, won't slow down. If you find network cabling companies to install fiber optic cables, you'll get lightning-fast speeds all of the time. This avoids any frustration and translates to increased productivity around the office.

Hackers are getting more sophisticated every day so it's important to take security seriously. Wired connections are difficult to tap into both physically and wirelessly, which makes them much safer overall. Accessing wifi networks remotely is relatively easy if you know what you are doing. Security software slows people down, but if they are determined, they'll still get in.

However, with a wired network, that remote access simply doesn't exist. If somebody wants to get onto your network, they need to get into the building and physically plug their device in, which is incredibly unlikely.

We've all adopted wifi as the standard and when you're at home, it is the best choice. You won't have that many devices connected at once and the convenience of a wireless connection is great.

However, in an office setting, you should seriously consider ditching the wifi and going for a wired connection instead.