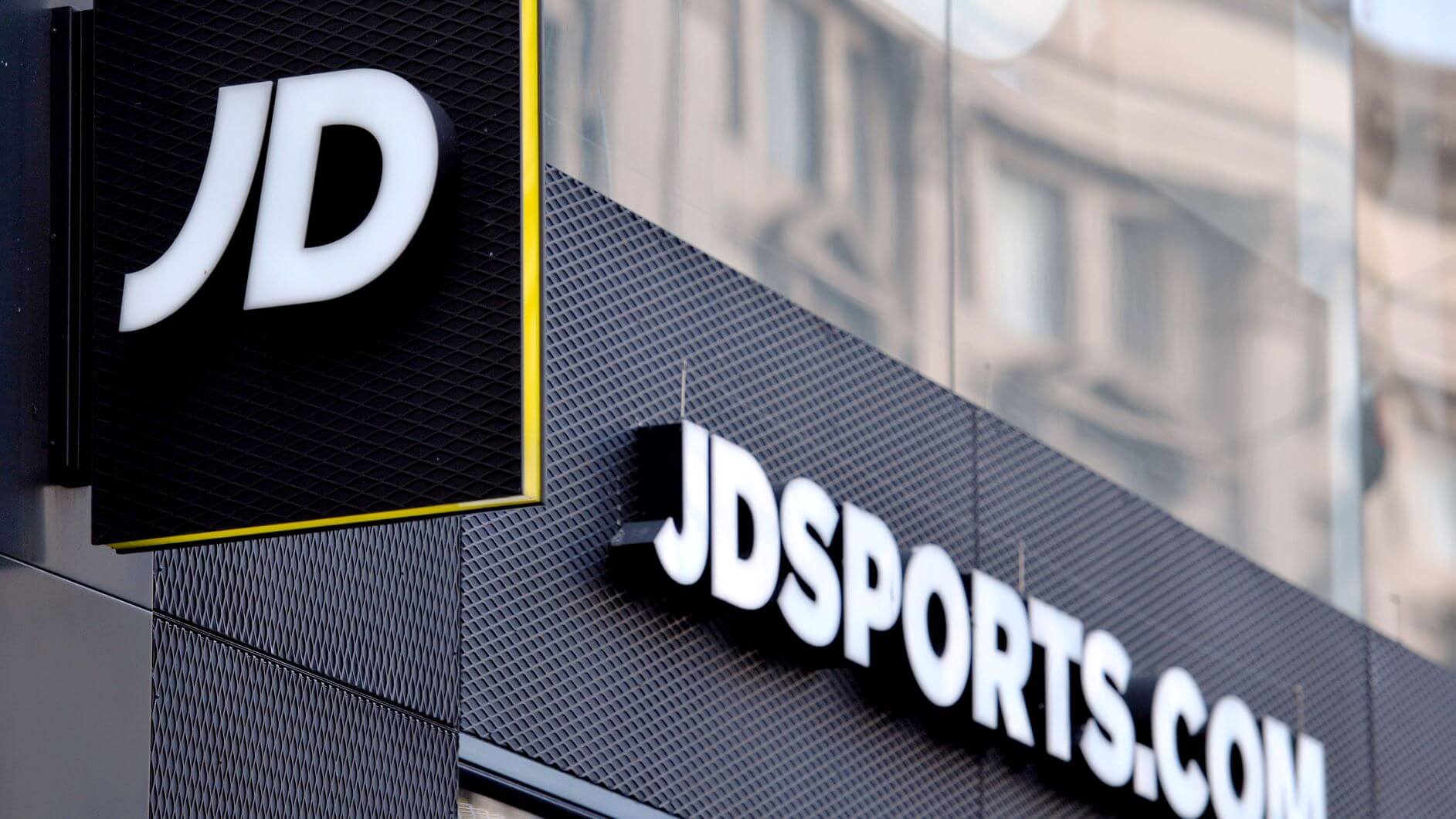 JD Sports has defied the high street gloom by posting a searing set of results, as bosses attempted to contrast their success with the tumultuous time faced by arch rivals Sports Direct.

Sales in the UK jumped 10% on a like-for-like basis, with bosses saying customers have been reacting positively to the retailer’s push towards more premium products and a strong online business.

Peter Cowgill did have a warning for landlords, hinting that he would expect rent reviews following several high street rivals using the CVA insolvency process which has allowed them to cut rents to avoid going bust.

He said: “We are very aware of the financial benefit that other retailers appear to get when they downsize their estates and, whilst we have no plans to fundamentally alter the size of the JD store network in the UK at this time, we continue to seek fairness and flexibility in the terms of our leases.”

The executive chairman’s calls follow similar warnings from Next boss Simon Wolfson, who has inserted CVA clauses into some leases – meaning if neighbouring retailers have cut rents due to a CVA, Next should too.

But overall, it was a positive six months for JD Sports, with pretax profits hitting £129.9 million on revenues of £2.52 billion in the half year to August 3.

Elsewhere in the UK, its gyms business grew to 120,000 members across 25 gyms, and bosses plan to open four new sites this year.

But there was disappointment at its Go Outdoors business, which bosses admitted had poor availability during May and June due to a change in the way products reached the stores.

On Brexit, Mr Cowgill warned that “we recognise that there is heightened uncertainty surrounding the nature of the UK’s exit from the European Union and we are very cognisant of the increases risk of a disorderly exit”.

To help offset any problems, he revealed that plans for a new warehouse in Belgium, which had been due sometime after 2021, have been brought forward to ensure its European operations do not suffer.

In Europe, JD Sports also revealed it opened 23 stores during the period, including one in Austria for the first time. A flagship store in Paris is also on its way, bosses added.

Mr Cowgill said: “We are increasingly confident that JD is developing the same emotional resonance with consumers in Europe as it is in its core UK and Ireland market.”

However, the company’s US brand Finish Line suffered heavily, with the closure of 10 stores and 29 Macy’s concessions.

Staff from the UK have been sent to the States to try and help turn around the brand and tighten up the level of discounting on offer, but JD said it expects a similar number of stores to close in the second half of the year. 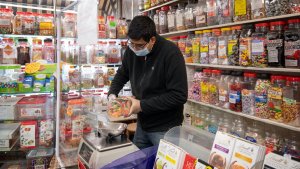 Lockdown Timeline: What Happened When The UK Stayed At Home? 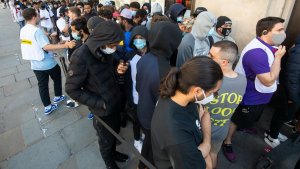