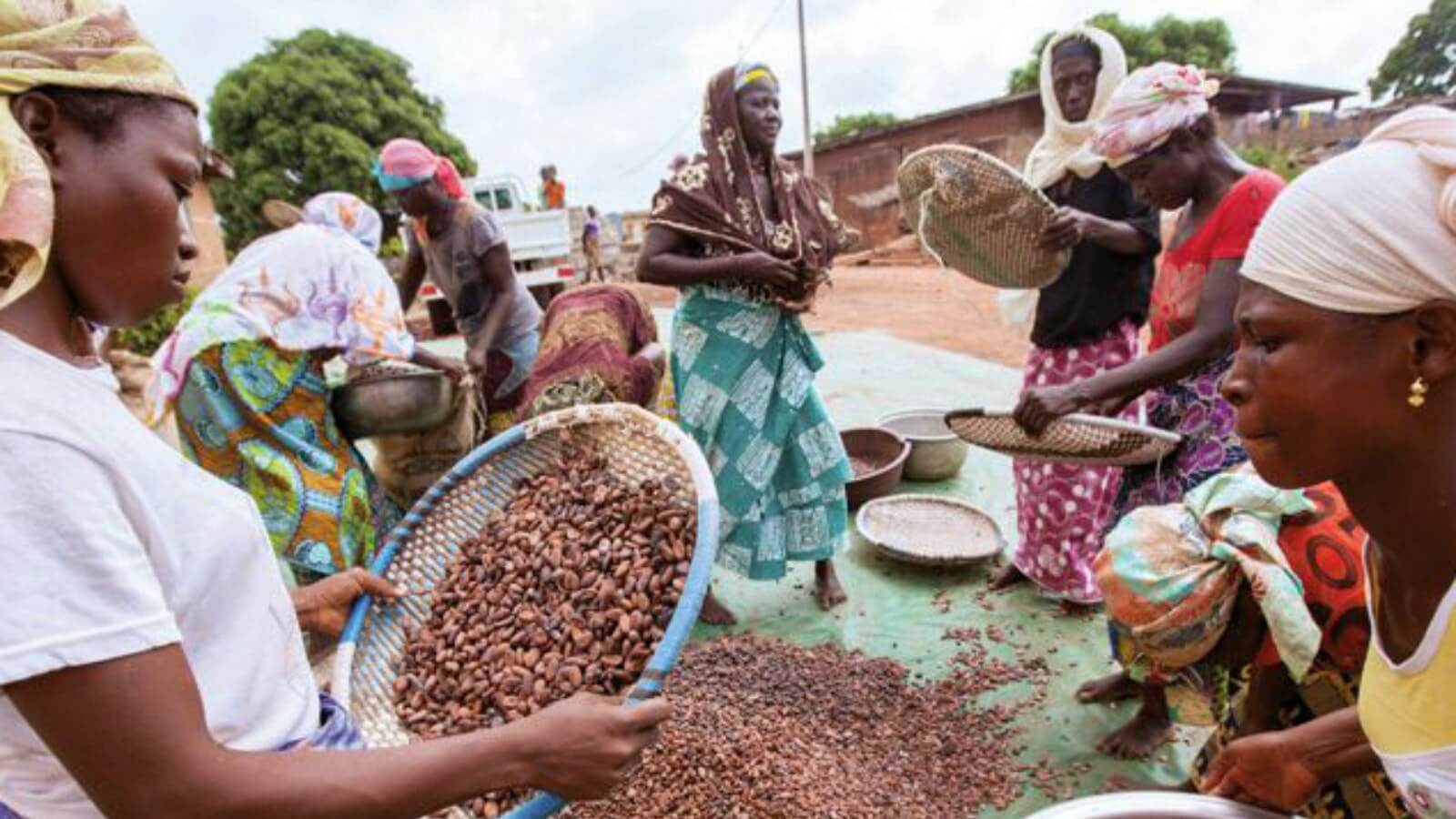 The Fairtrade movement enjoyed a “landmark” year in 2019, with more support than ever from shoppers and increased sales of products ranging from flowers to gold, new figures show.

The Fairtrade Foundation said strong sales in the UK led to more than £33 million going to farmers and workers to invest in projects aimed at boosting local economies and improving community services.

Chief executive Mike Gidney said 2020 will be a challenging year because of the coronavirus crisis, but added that supermarket sales have held up, and many companies are giving extra money to the movement.

“In recent years – from Brexit to price crashes – we’ve been working hard to campaign for trade justice, and challenge businesses to do more for farmers and workers in their supply chains,” he said.

“But these figures show it’s not just us – the UK public want fairness in their supply chains as do many businesses who are doing the right thing. The message is clear: Make fairness a part of the products we know and love.”

He added: “However, as the current Covid-19 crisis has shown, there is so much more to be done to tackle poverty and redress exploitation in trade and Fairtrade is more needed than ever.

“During this pandemic, business and shopper support has been critical as Fairtrade sales and investment have provided a lifeline to communities.”

The annual report said Fairtrade support is going beyond certification of products.

A new initiative called the Women’s School of Leadership in Cote d’Ivoire is producing role models who encourage other women in their communities to become more actively involved in the cocoa business.

The first cohort of graduates are now being supported to diversify their crops and become mentors and trainers to those around them.

One of the graduates, mother of five Rosine Bekoin, has increased the yields on her farm by 50% in her first year in Fairtrade.

With past harvests, she would sell her cocoa to local middlemen, who would visit farms at harvest time and buy cocoa from individual farmers, driving a hard bargain and often leaving farmers struggling to make a living.

Ms Bekoin has also risen to lead her co-operative’s Women’s Society, a group wanting to increase their family’s income.

Their projects include growing extra vegetables to sell and setting up a fishery, funded by the Fairtrade Premium.

The Foundation marked its 25th birthday in 2019, and has now generated almost £1 billion for farmers and workers across the world.

Mr Gidney told the PA news agency that the public awareness level of the movement in the UK had reached 90%, with four out of five shoppers saying they trusted its products, showing how 2019 was a landmark year for the Foundation. 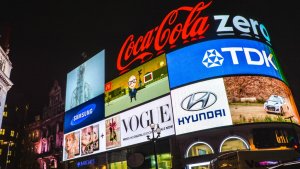 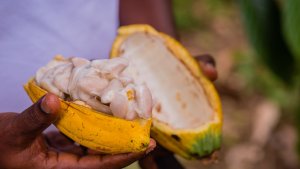 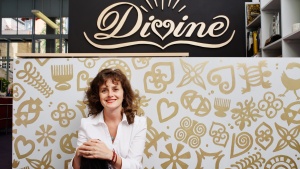