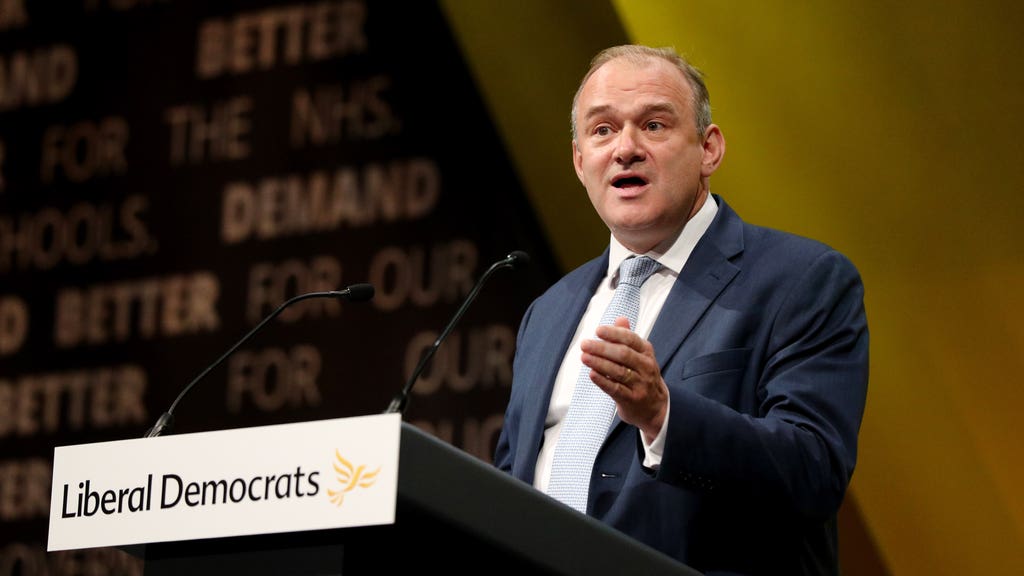 Liberal Democrat leader Sir Ed Davey is to call for a “bold” £5.5 billion-a-year tax break for small businesses as he urges the Government to put them at the heart of a post-Covid recovery.

In his speech to the party’s online spring conference on Sunday, Sir Ed will call on Chancellor Rishi Sunak to “slash” national insurance contributions (NICs) for small firms by quadrupling the employment allowance from £4,000 to £16,000.

He will say that the move would mean no small business would have to pay any NICs on their first five employees.

“Many have had to stay closed all year and for so many, the support from the Treasury hasn’t been nearly enough.

“Let’s work with local small businesses to help their recovery, and help our communities recover too.

“And let’s challenge the Chancellor to give small businesses a bold new tax cut to support thousands of new jobs.”

Aides said the party was proposing the rise in the allowance should initially be for two years, as businesses get back on their feet, with consultations on whether it should continue after that.

In his speech, Sir Ed will say the Government must “put the recovery first” as the virus is brought under control.

He will attack the “failures” of the Conservative Government in tackling the pandemic.

“Poorly prepared. Slow to act. Ignoring expert advice. Boris Johnson’s indecision and incompetence has failed our nation,” he will say according to advance extracts of his address.

He will call for a “proper” pay rise for NHS staff after the Government proposed an increase of just 1%.

“How can he find billions for contracts for his Tory cronies, but not for the amazing people who have put their lives on the line for us?” he will say.

Following the murder of Sarah Everard he will say the country must do better at tackling violence against women.

“And we have to do better as men. Listening to women. Calling out other men. Never turning a blind eye,” he will say. 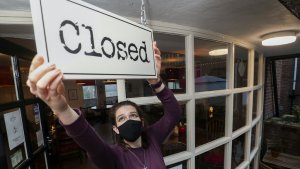 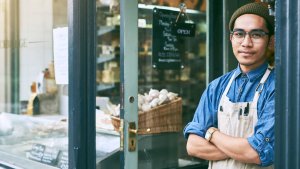 Conservatives Must Be The Party Of Small Business, Former Minister Urges