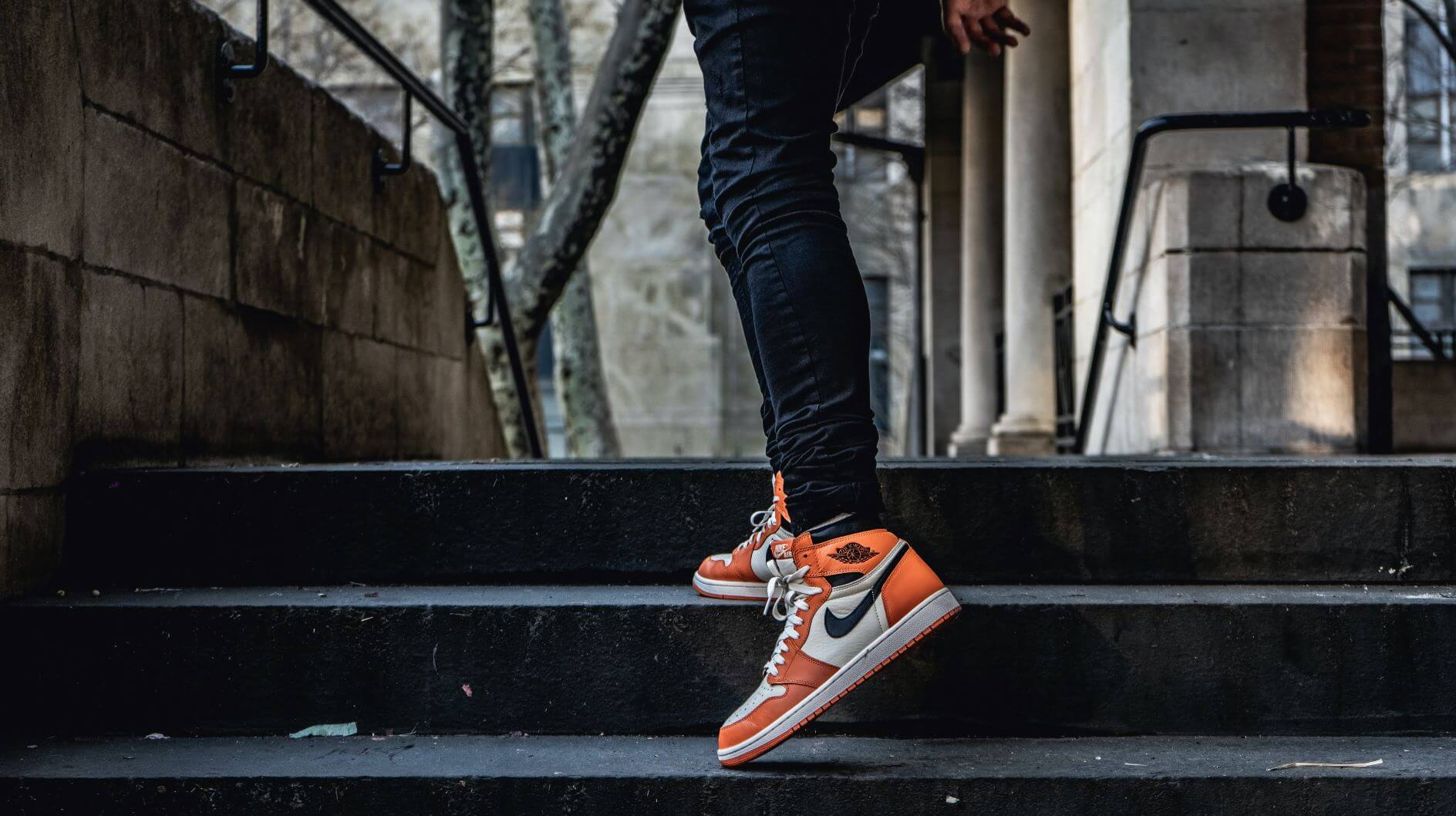 The London-based company said it is still bullish about its growth plans despite the pandemic after receiving the cash injection from investor VGC Partners.

“Our online sales have moved up a notch in the past couple of months,” he said.

“We’ve had to take stock of plans when it comes to stores but I’m still very bullish about where we are given the circumstances.

“The demand is certainly still there. Despite everything, people aren’t able to spend money going out or eating out and that means the money is still there to buy clothes and sneakers.”

The luxury trainers and apparel market has surged in recent yesterdays on the back of growing demand for limited edition products, brand collaborations and celebrity endorsements.

Trainer fanatics Rob and David Franks launched the brand in 2013, which now ships to 70 countries through its fast-growing online operations.

The retailer said it has also eyed opportunities to expand its retail portfolio across the capital but said it is patiently assessing plans for store openings as the coronavirus pandemic shakes up customer shopping habits.

Rob Franks said luxury firms such as Kick Game could take a hit in stores as travel restrictions halt rich tourists from visiting London in the key summer period.

He said: “We are ready to reopen as soon as we are allowed.

“But it’s just hard to predict how many people are going to be coming into the shop each day.

“We’ve previously seen plenty of business from wealthy people coming to London from abroad in the summer so that’s something you have to expect to change.”

Last year, the retailer’s total sales jumped 47% after it was boosted by growing store sales.

It said the funding boost will go towards enhancing its online platform, delivering bespoke products and its expanding its current store model.

Parminder Basran, founder and managing partner at VGC Partners, will join the company’s board as a director as part of the deal.

He said: “The prevalence of sneakers and desire for exclusivity has been a driving force in luxury fashion for several years.

“Now the luxury resale market has come of age and become a primary way for consumers to access the most exclusive products.” 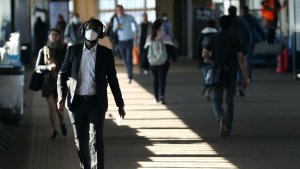 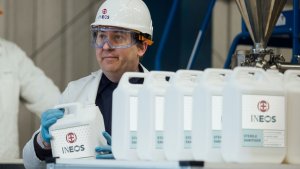 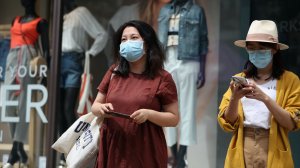