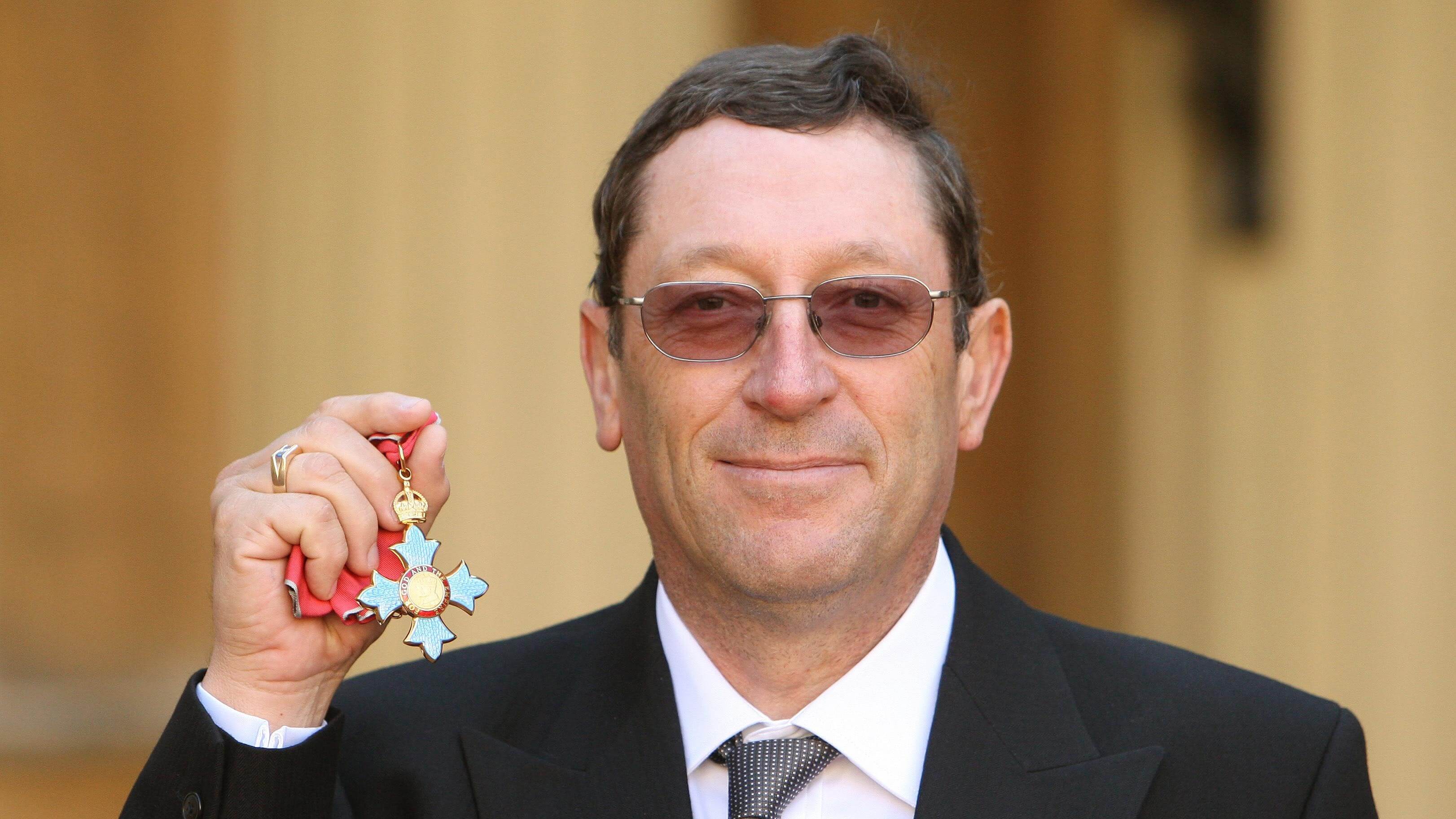 Interest rates could be slashed into negative territory for the first time in history to combat the fallout from a chaotic no-deal Brexit, a former Bank of England policymaker has warned.

David “Danny” Blanchflower – who sat on the Bank’s Monetary Policy Committee (MPC) from June 2006 to June 2009 – told the Press Association that policymakers may be left with little option but to take rates below zero if a no-deal Brexit sends shockwaves through the economy.

In a savage critique of the Bank’s recent scenario analysis of Brexit, he said Governor Mark Carney and his team were “stupid” to indicate that rates could even rise in a disorderly withdrawal. 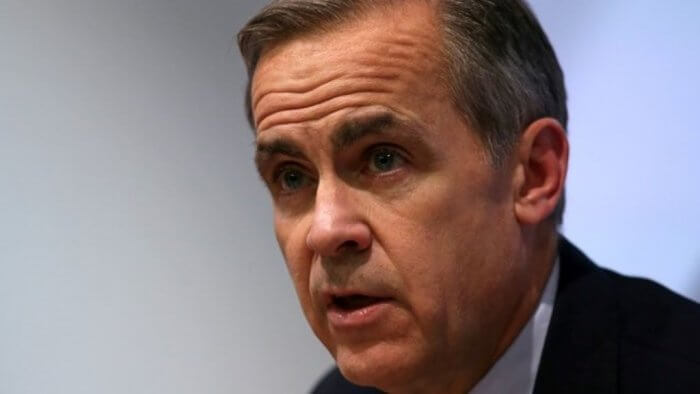 Bank of England Governor Mark Carney has come under fire over Brexit analysis which warned that rates could rise to 5.5% (Daniel Leal-Olivas/PA)

It comes after the Bank’s controversial “doomsday scenario” report, published at the request of MPs on the Treasury Select Committee, warned that interest rates could rise as high as 5.5% if a plunging pound sent inflation soaring.

Mr Blanchflower said: “It was stupid what they said.

“That was a big error. It would kill the British economy stone dead.

“The first thing you would have to start thinking about would be negative rates.”

The British-born economist, who moved to the US in 1989, said the bank had “very few arrows in the quiver” to boost the economy, with rates at just 0.75% having only recently been lifted off all-time lows.

He said this would mean negative rates “have to be on the table, because you’d be trying to encourage people to spend and not save”.

His comments come after current MPC member Gertjan Vlieghe also took aim at the Bank’s Brexit analysis, saying in a speech earlier this month that rates were more likely to be cut than hiked in a no-deal scenario.

The warning over negative rates confirms that the UK could be heading into uncharted economic territory if a deal is not secured.

While the financial crisis was unprecedented, the Bank at least had plenty of room to cut rates to help contain the fallout.

But Mr Blanchflower – a lone voice on the MPC calling for rates to be cut in 2008 when others failed to see the scale of the recession on the horizon – said the Bank could also look to rekindle its quantitative easing programme again if needed.

He said it could “broaden out what it buys” under QE, perhaps looking to buy student loans or property.

But monetary policy alone would not be able to fix the crisis that would be sparked by a cliff-edge Brexit, with government and fiscal measures also vital, he said.

“The obvious thing would be to cut VAT by five basis points, increase spending like there’s no tomorrow and scrap austerity,” he said.

While the Bank’s last inflation report kept open the prospect of further rate rises, Mr Blanchflower said hikes were “dead in the water”.

With the global economy slowing and growing whispers of a US recession around the corner, he said Brexit was coming at a bad time.

“Whether attributable to Brexit or not, there’s a slowdown coming,” he warned. 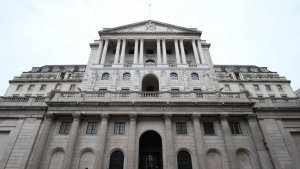 Bank To ‘Sit Tight On Rates’ Amid Growing Recovery Optimism 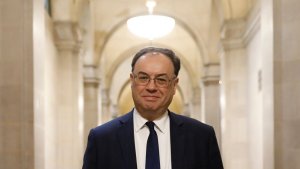 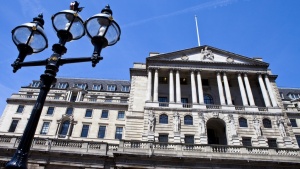