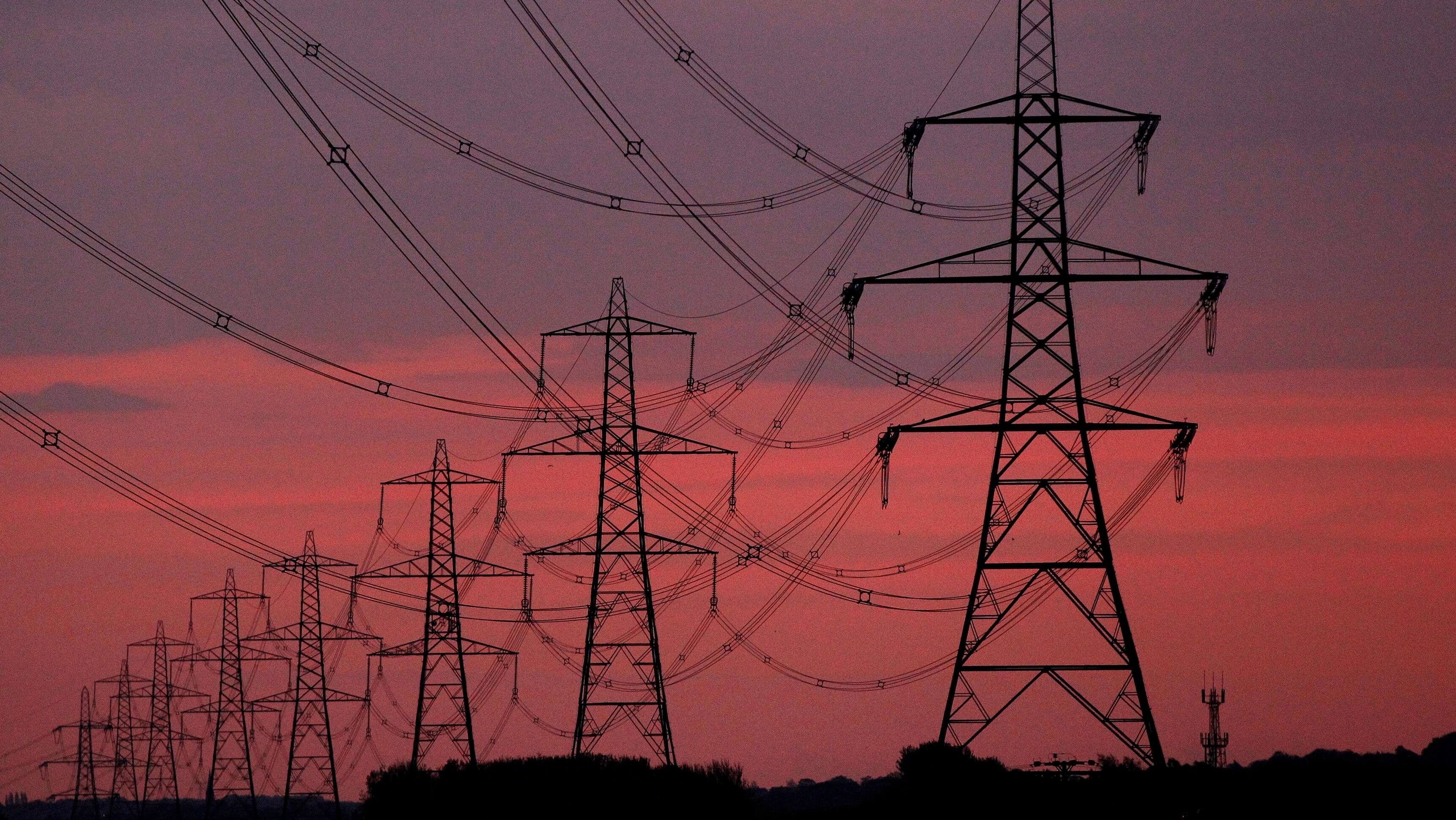 Britain's energy regulator Ofgem has no plans to increase the consumer price cap before April but is likely to introduce a significant rise after then, its boss said on Friday.

Jonathan Brearley told BBC Radio that the regulator would look at all the factors that go into calculating the price cap, and that he could not yet predict the scale of the expected rise.

"Looking at the costs that are in the system, we are expecting a significant rise in April," he said. 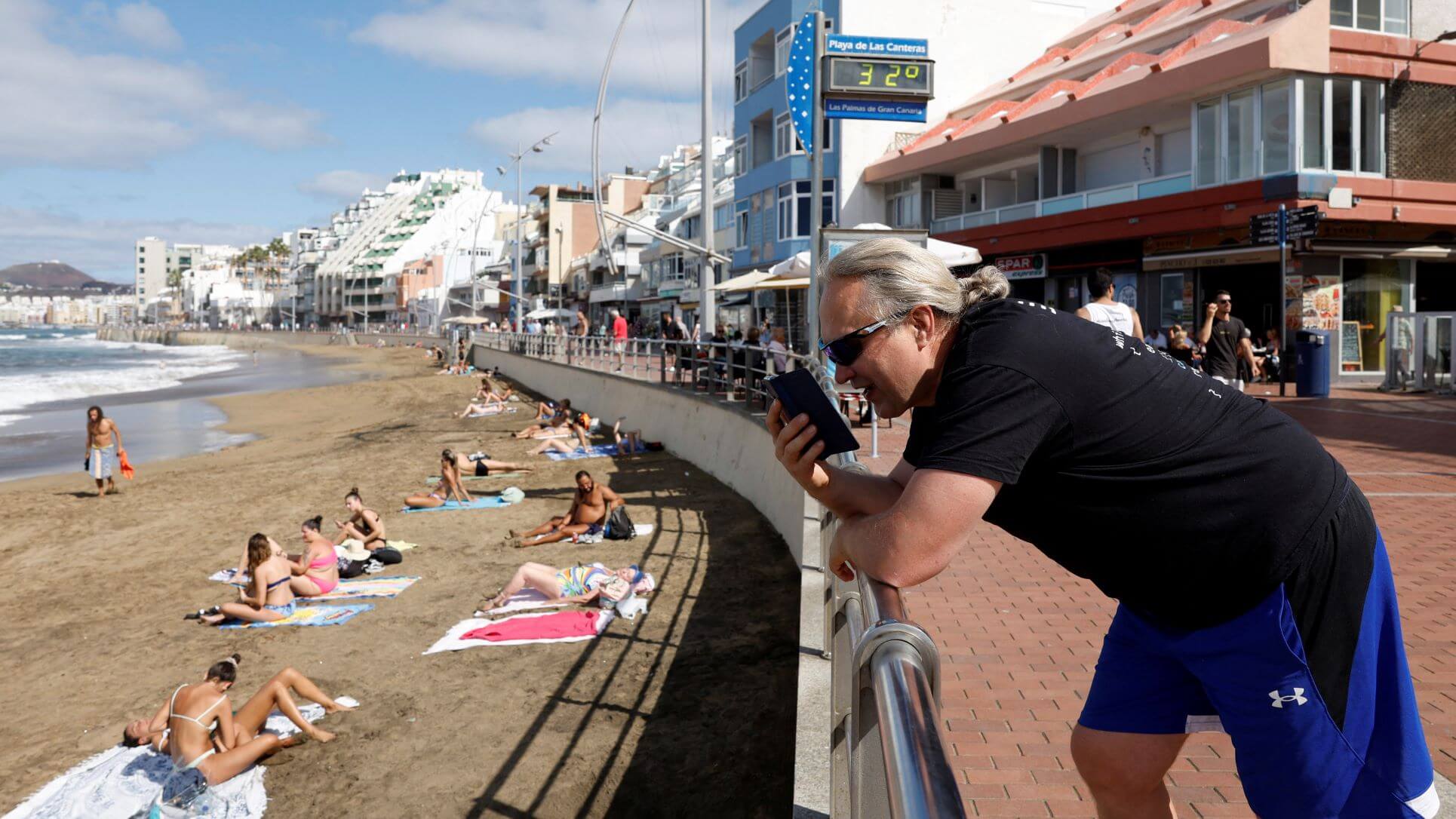 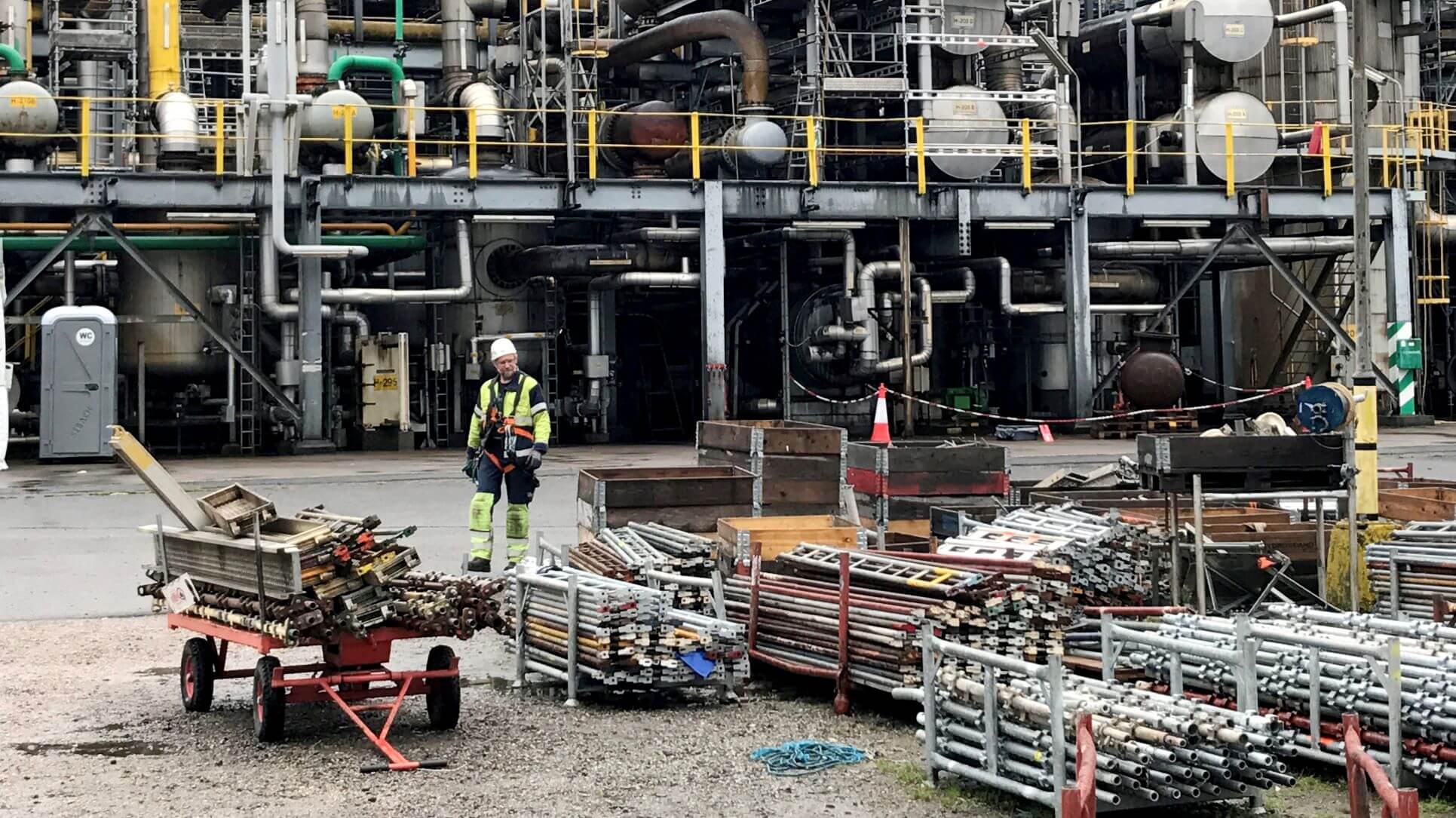 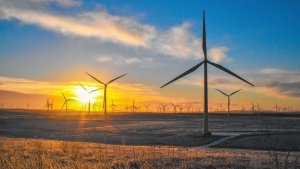