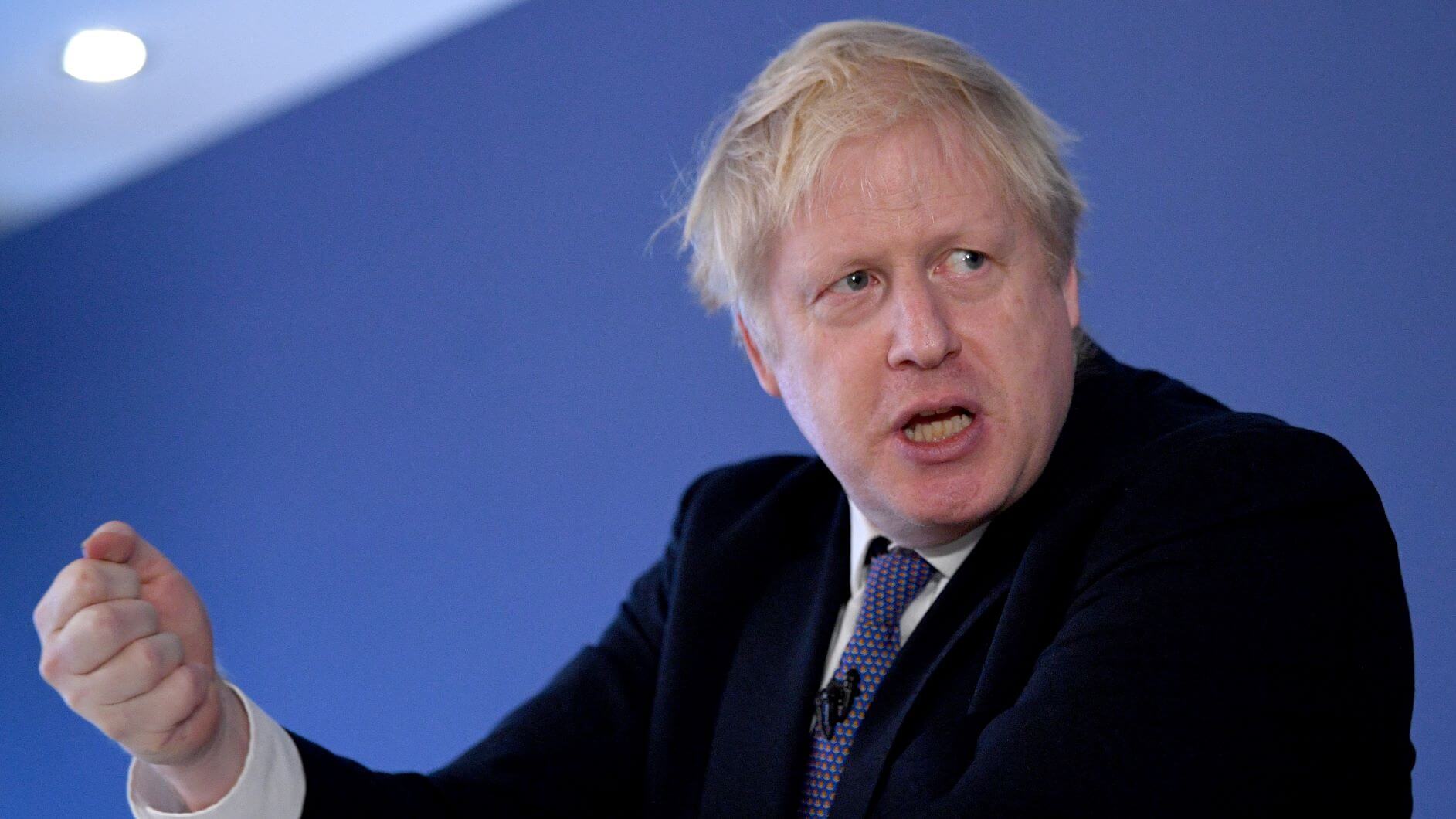 All eyes will again be on Boris Johnson as the Prime Minister following a row with Channel 4 over his not attending a climate change debate with other party leaders.

Mr Johnson, and Brexit Party leader Nigel Farage who also missed the event, were replaced with ice sculptures of the Earth branded with their party logos.

The Prime Minister is missing another televised debate on Friday night, with Chief Secretary to the Treasury Rishi Sunak replacing him. Labour leader Jeremy Corbyn will also be absent, as will Mr Farage.

Leader Jeremy Corbyn is currently not scheduled to make any appearances on Friday.

Shadow transport secretary Andy McDonald will be in the East Midlands as the party launches its regional manifestos targeting local issues.

Boris Johnson is expected to hold a press conference in London on Friday morning.

Leader Jo Swinson will be in South Wales to discuss safety issues with senior members of the Muslim and Jewish communities.

She will then attend a BBC seven-way debate in Cardiff on Friday evening.

The Scottish Liberal Democrats are launching their manifesto in Edinburgh where leader Willie Rennie will be joined by his party’s MP candidates at a curling rink.

Scottish Labour leader Richard Leonard will be in Livingston to discuss the party’s package for young people including a Real Living Wage, a ban on zero hour contracts and a minimum student income.

Leaders of the Lib Dems, SNP, Green and Plaid parties will attend a BBC seven-way debate alongside representatives of the Conservatives, Labour and the Brexit Party.

They are joined by Chief Secretary to the Treasury Rishi Sunak representing the Conservatives, shadow business secretary Rebecca Long-Bailey for Labour and Richard Tice, chairman of the Brexit Party. 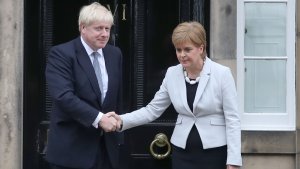