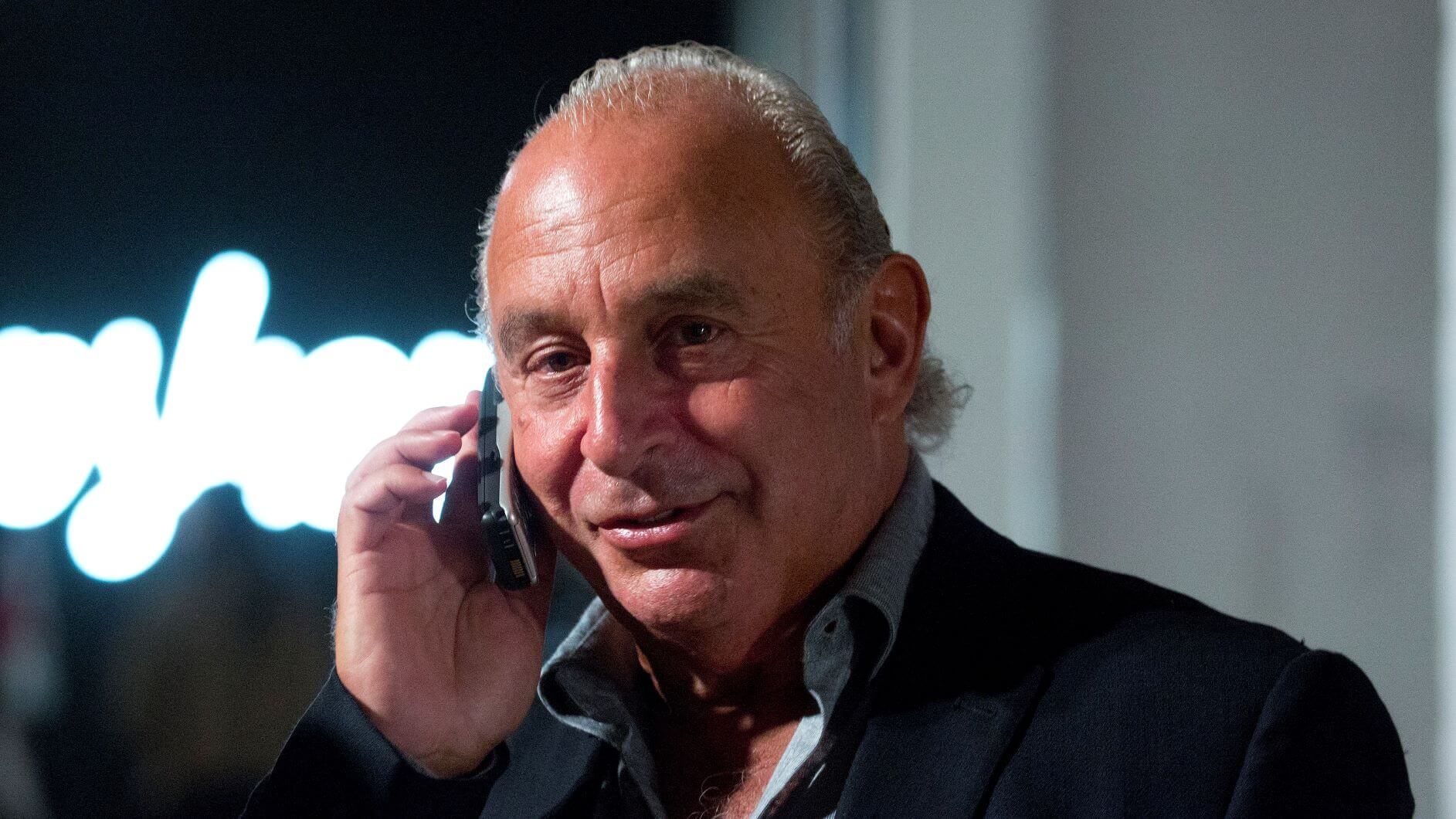 Guarantees given by Sir Philip and Lady Tina Green include a £100 million “cash” payment from Lady Tina, £75 million over three years from Arcadia Group Ltd (AGL), and a further £210 million in security from AGL.

The pledges were made as part of a series of company voluntary arrangements (CVAs) which are subject to final approval on Wednesday, the Work and Pensions Committee said.

Chairman Frank Field has suggested Sir Philip should “stump up” the necessary amount “from his family coffers”.

The Pensions Regulator (TPR) chief executive Charles Counsell wrote to Mr Field earlier this month saying: “Providing that the CVA is successful, TPR will have direct rights under the arrangements with Lady Green to enforce her obligation to pay the promised sums to the Arcadia schemes.

“More generally, TPR’s powers are not restricted by jurisdiction, and we have pursued parties located overseas in the past.”

The Arcadia pension scheme, with nearly 10,000 members, is currently running an estimated deficit of between £537 million and £727 million, the committee said.

Mr Field said: “Finally we see the famous Green chequebook produced, by Lady Green, to make good on at least some of the current promise to Arcadia’s pension scheme.

“Following the committee’s intervention this is the first time TPR has confirmed it could pursue the Greens’ assets overseas to make good on the CVA promises.

“But that still leaves a worrying amount tied to Arcadia’s fortunes.

“It is for Sir Philip Green to prove he can make a success of Arcadia, but to prove his commitment to Arcadia’s staff and pensioners, he could promise now also to stump up the rest from his family coffers.” 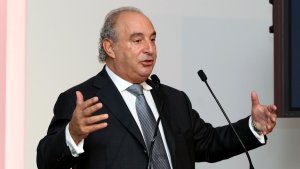 Assault Charges Against Sir Philip Green Dropped By US Prosecutors

New Laws To Clamp Down On Workplace ‘Gagging Clauses’ 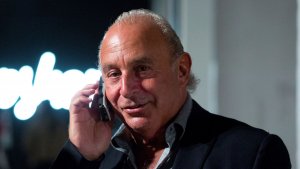