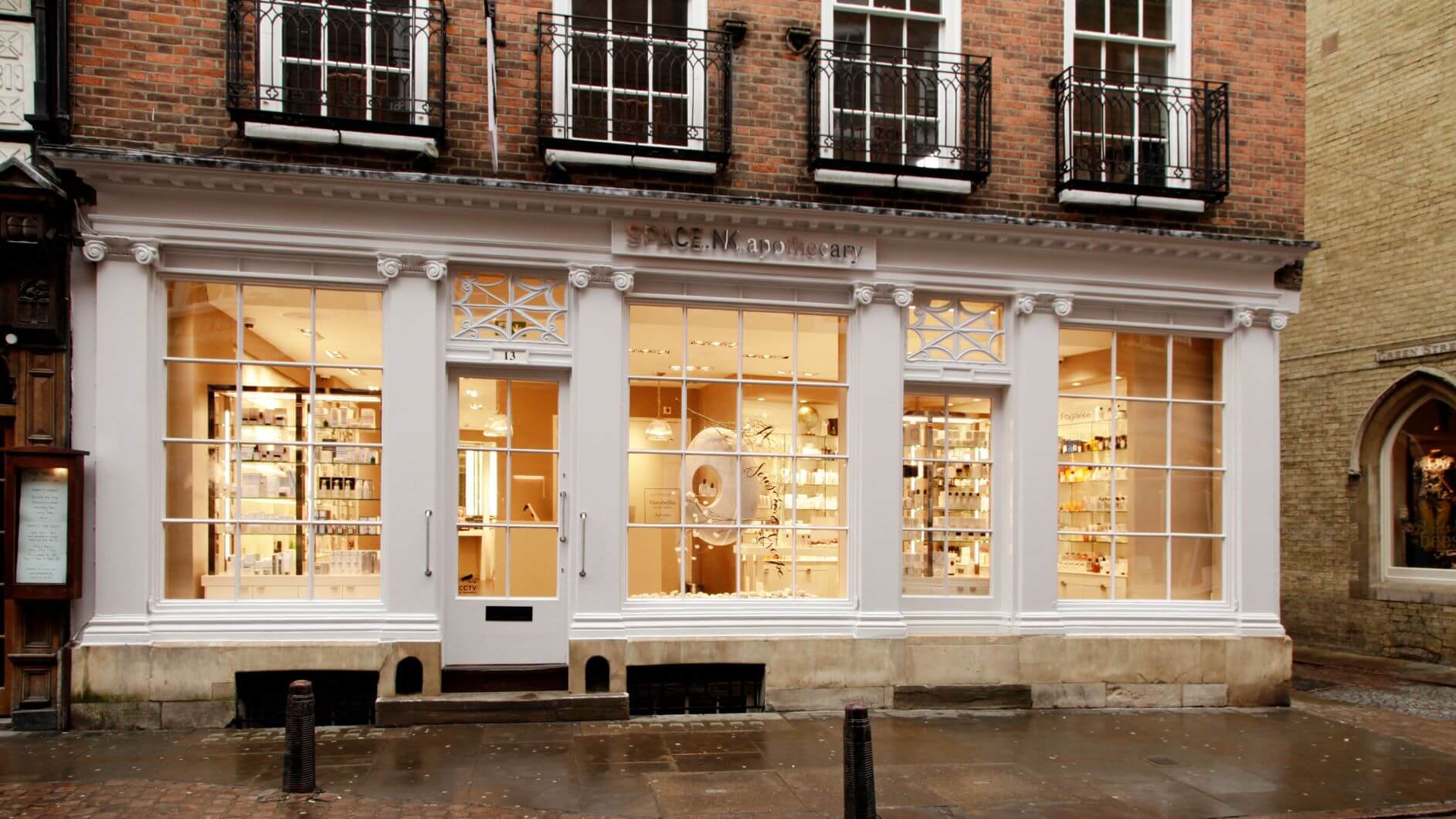 Beauty retailer Space NK is bucking the high street gloom as it plans to expand its footprint across the UK amid double-digit sales growth.

Newly-appointed chief executive Andy Lightfoot, who took on the top job in early June, said the group is looking to expand its 69-strong network across the UK and Ireland, as well as its US chain over the next few years.

He said the next tranche of openings will cap a decade-long store expansion run for the group as it heads in the opposite direction to many high street rivals.

Speaking to the PA, he said the group had recently notched up double-digit like-for-like sales growth in its first quarter to the end of June – and “substantially” higher growth online.

It marks a welcome dose of good news from the sector as many groups have had to retrench and secure lifelines with landlords to survive.

Mr Lightfoot said: “In the last three months, we have seen this massive acceleration.”

He admitted the bottom line is “healthy”, but not growing as fast as sales, largely as the group focuses on investing in its estate.

But the latest accounts available are rosy at both the top and bottom line, showing pre-tax profits for the year to March 31 last year jumped 44% to £6.3 million on turnover up 6.7% at £102.9 million.

Mr Lightfoot – who took over from Chris Garek, now executive chairman at the firm – said one of the first changes he has made in the role was to scrap the divide between stores and ecommerce within its marketing teams.

“Whether they are looking after social, stores or online, that same person owns that entire journey – it’s been a significant change to the way we work,” he said.

Its expansion plans will see the group open new UK stores including in Marlborough, Wiltshire; Beverley in Yorkshire; Brent Cross; and Reigate in Surrey.

In the US, it is opening two this year as part of a progressive expansion of its 41 estate across the Atlantic.

But Mr Lightfoot – previously Space NK’s digital director for more than two years – said there were challenges for the group to “open this many stores year after year and do so efficiently”.

The group first started out with one store in Covent Garden in 1993, launched by founder Nicky Kinnaird.

The Northern Irish entrepreneur sold 90% of the business to private equity firm Manzanita Capital in 2007.

Mr Lightfoot said she remains a “distant adviser” to the group, but is no longer involved with the firm, having stepped down from her role at the chain in 2014.

There were rumours last year that Space NK was being put up for sale by Manzanita – whose investors include the Fischer family, which founded Gap -and Unilever was reportedly interested.

But Mr Lightfoot said Manzanita was not a private equity firm that is “looking to flip the business” and has been very supportive.