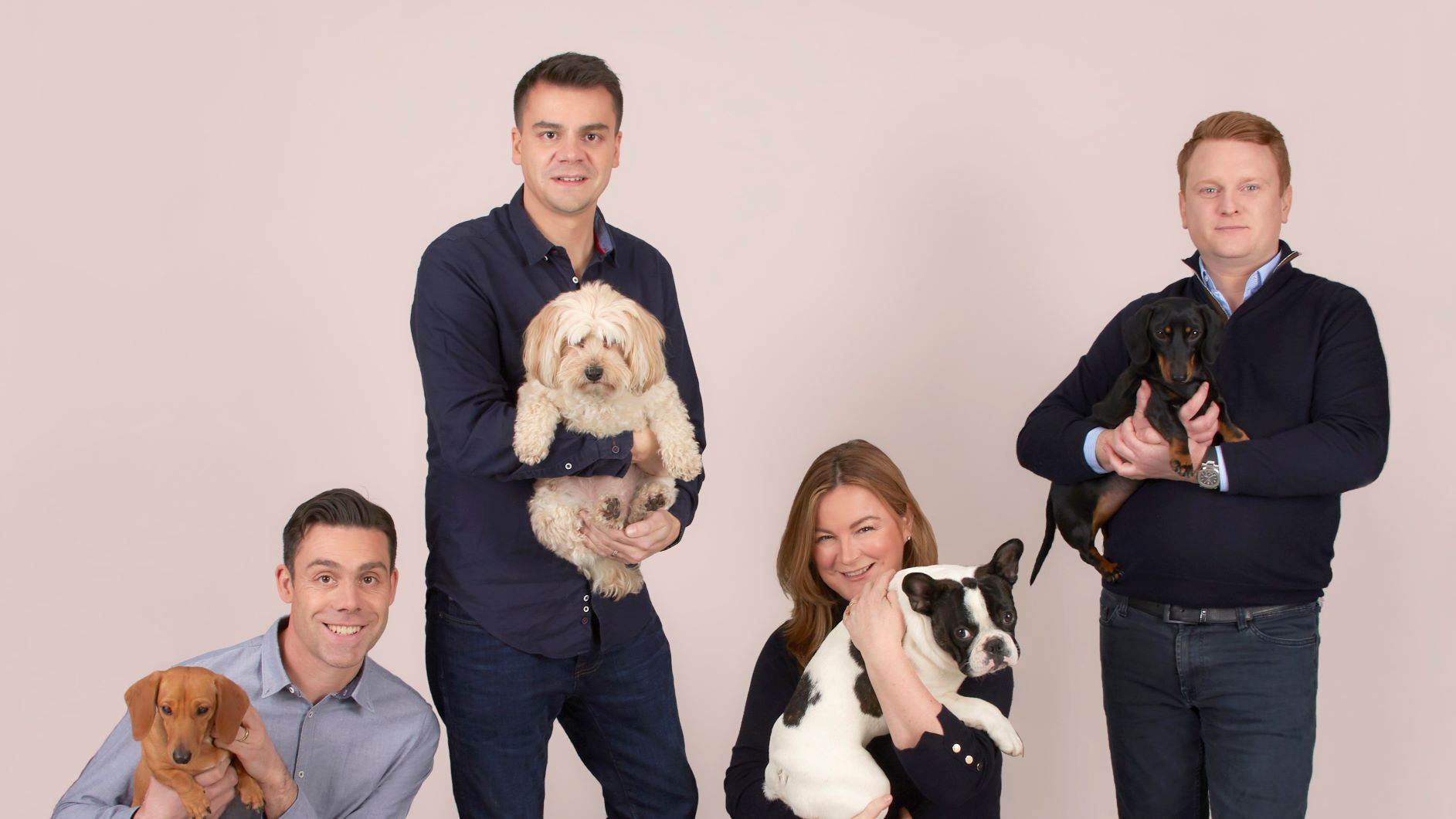 A pet health business founded by a team of startup alumni has launched after raising £5 million of investment, PA can reveal.

Itch, a subscription-based wellbeing brand, will initially offer a flea treatment package before branching out into other areas of pet care.

An additional injection of £10 million is planned for the final quarter of this year, as the British business sets its sights on entering the American market during 2020.

The company’s founders include James Cox, co-founder of mattress startup Simba, who has taken on the role of executive chairman. He is also managing partner at YYX Capital.

He said the company’s aim was to apply a direct-to-consumer model to the burgeoning pet market.

“We’ve seen everything from healthcare, financial services, travel, transport and electronic goods all race to innovate so that they can directly engage with customers using social, mobile, and digital channels and devices,” he said.

He is joined by Monster Pet Supplies co-founders Jonny and Adam Gould, who have 10 years of experience in the industry. Jonny has assumed the position of Itch chief executive.

“The pet market has traditionally relied on the middle man to provide the services needed to care for pets,” he said.

“Itch has been created to respond to a gap in the market and give pet care some real personality by providing pet owners with direct access to the best wellbeing products, personalised just for their pets’ needs, along with easy to consumer advice.”

The founder team is completed by Charlotte Harper, a former managing director of Match.com who also served as chief marketing officer at Zoopla during the company’s £1.6 billion debut on the London Stock Exchange. She will fill the role of CMO at Itch.

The company also has its eyes on expansion into different areas such as skin, joint and dental products, to take advantage of a UK pet care market that is expected to be valued at £2.1 billion by 2023.