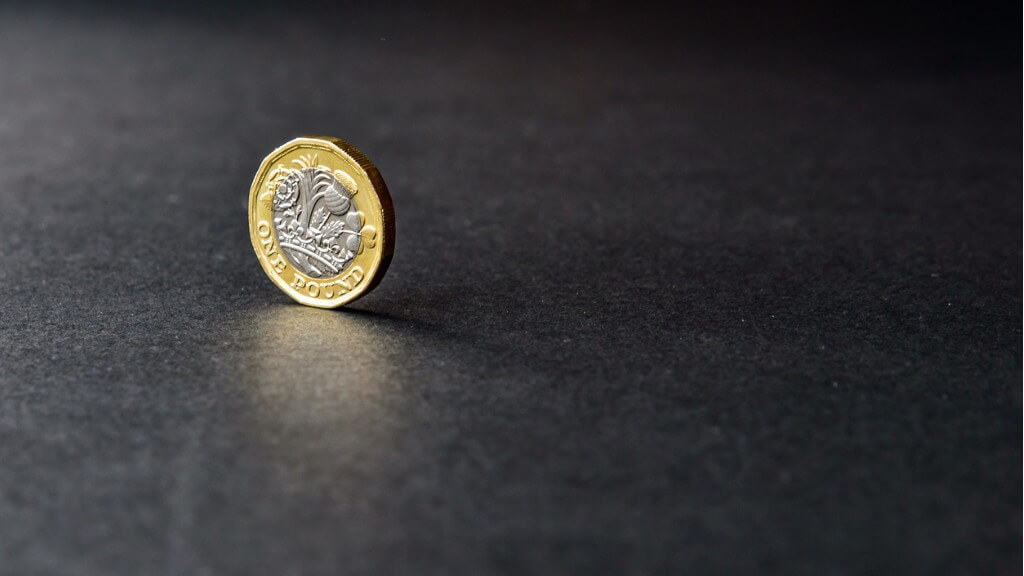 The pound and the London markets both surged higher as strong polling for the Conservatives and reports of an improving US-China relationship buoyed trading sentiment.

Sterling rebounded from weak economic data last week to jump into the red after initial polls suggested the Tories could win a majority in next month’s election.

Connor Campbell, financial analyst at Spreadex, said: “Shaken last Friday by an appalling pair of PMIs, sterling got its mojo back on Monday after a monthly poll of polls put the Tories on course for an 80-seat majority.

“Though you’d think any kind of Brexit would spook the pound, at this point it just wants it over and done with.

“That means the ostensible clarity of the Conservative position – alongside the general right-leaning tendencies of the market – is immensely appealing to sterling, hence the big gains seen following the latest projections.”

Typically, a strong performance by the pound can weigh down the international-focused FTSE 100, but it shot higher amid reports that the US and China are nearing a trade deal.

David Madden, market analyst at CMC Markets UK, said: “It was reported in China’s Global Times that both sides have reached a broad consensus on phase one of the agreement.

“The news gave traders some hope that things are heading in the right direction, which encouraged them to buy into stocks.”

Sentiment across Europe welcomed positive trade news, while the German markets picked up as new data showed business morale improved after the country surprisingly avoided falling into a recession.

Across the Atlantic, the Dow Jones opened higher on Monday after the upbeat trade report, while Elon Musk’s Tesla was a big early riser as the founder tweeted to suggest a strong uptake in orders for the firm’s new Cybertruck.

In company news, shares in the Restaurant Group slumped after Wagamama, the pan-Asian chain it bought a year ago for £559 million, said it will face industry-wide headwinds in 2020.

Elsewhere, cream-cake maker Cake Box saw shares on the back of sweet sales and rising profits in the first six months of the financial year.

The price of oil nudged marginally lower despite positive sentiment surrounding the US and China. The price of a barrel of Brent crude oil fell by 0.42% to 63.3 US dollars. 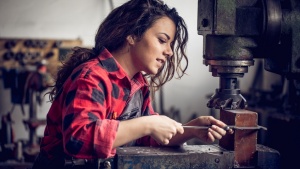 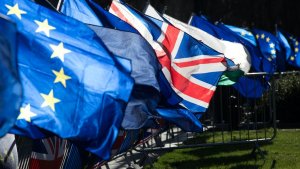