Traders started the week cautiously as hopes for reduced social distancing measures kickstarting the economy were weighed up against rising cases of coronavirus in some countries.

David Madden, financial analyst at CMC Markets UK said: “Traders on this side of the Atlantic are worried about the increase in the number of new Covid-19 cases.

“The Americas, China, India and Germany have seen relatively sharp increases in new infections, and that has weighed on confidence for much of the session.

“The losses aren’t huge so traders are not that worried, but they are cautious that some of the good work that has been done in relation to suppressing the virus could be undone.”

In company news, pub groups had a strong day, with investors hopeful that the Government will confirm plans to cut social distance guidance from two metres to one.

Pubs are also expected to hear they can reopen from July 4 on Tuesday.

And retailers also enjoyed share boosts as weekend reports suggested Chancellor Rishi Sunak was weighing up a possible cut to VAT, in the hope to boost sales.

But investors in travel firms were less impressed with no sign that the Government is willing to end plans for a two-week quarantine for all passengers arriving in the UK.

Despite Spain agreeing to welcome UK travellers again, holidaymakers will have to quarantine on their return home.

Elsewhere, JD Sports lost 16p, or 2.47%, at 631p as bosses filed for court protection for its subsidiary Go Outdoors to keep creditors at bay as it mulls over what to do with the business.

A pre-pack administration is expected.

Cineworld secured 250 million US dollars (£201 million) in extra funding from private investors as it gears up to reopen its cinemas next month.

The UK-based chain told investors on Monday that it has agreed terms on the new debt facility, which will mature in 2023, but shares still lost 0.98p, closing down 1.27% at 76.38p. 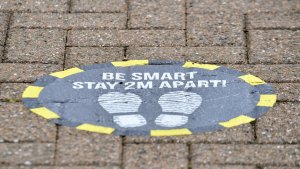 Pub And Restaurant Sales Halved In July After Reopening 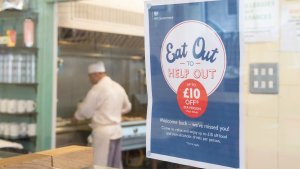 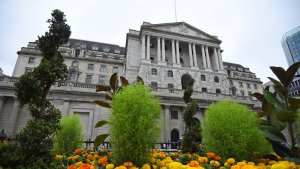