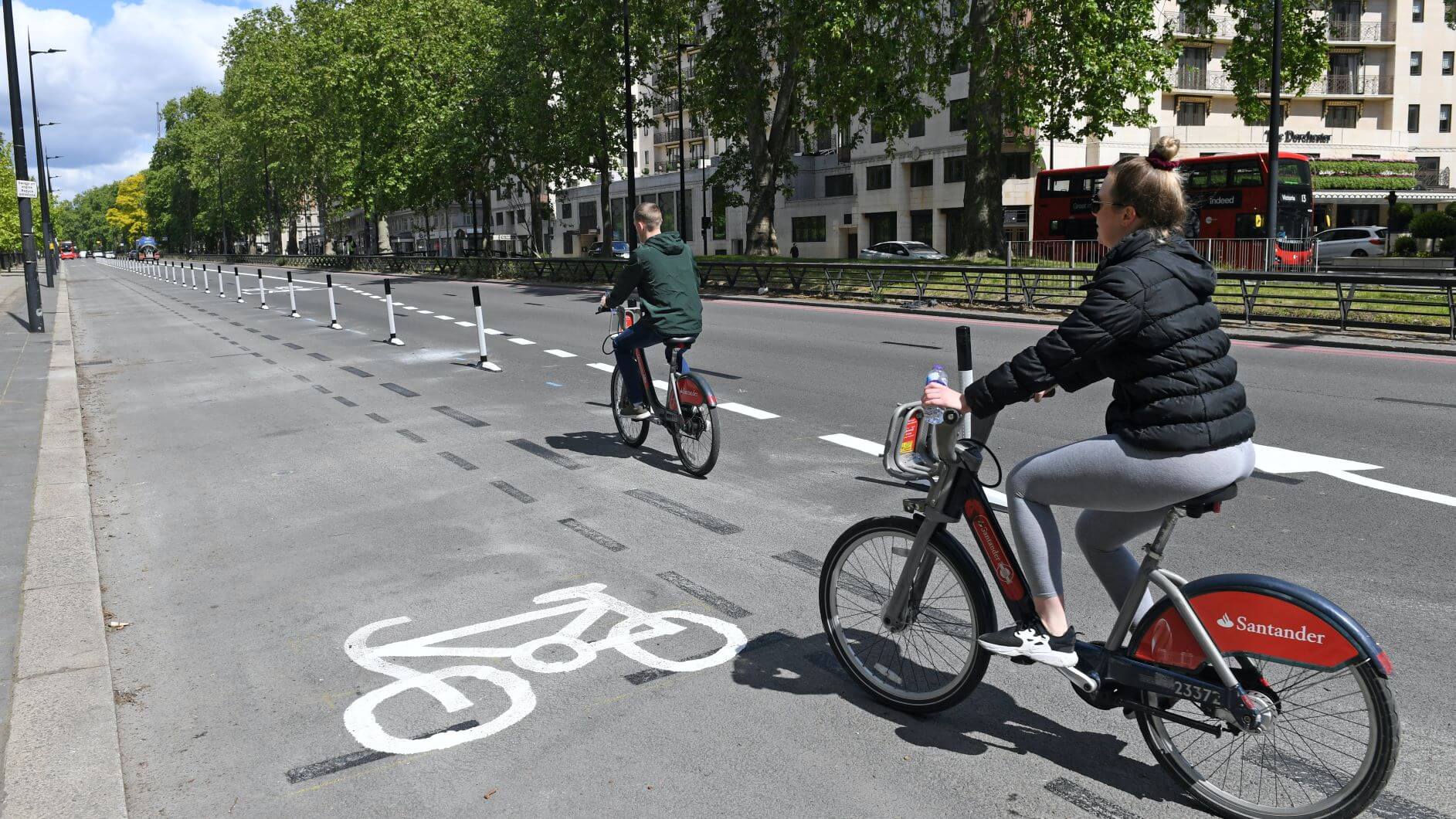 The UK’s first national citizens’ assembly on climate change has backed changes to the economy and lifestyles that will drive down emissions in the wake of coronavirus.

A report shows “striking” agreement within the citizens’ assembly that steps taken by the Government to help the economy recover should also cut greenhouse gases and that green changes to lifestyles should be encouraged.

Climate Assembly UK was commissioned by six parliamentary select committees and asked to examine how the country meets its legal target to cut greenhouse gases to zero overall by mid-century.

More than 100 people, who are representative of the UK population, met to learn about climate change and discuss and make informed decisions on options for meeting the net-zero goal.

The assembly was forced to move online to complete its work because of the pandemic and at its final session participants discussed the impact of the coronavirus outbreak and lockdown on the net zero target.

An interim report into its findings shows 79% of assembly members strongly agreed or agreed that steps taken by the Government to help the economy recover should be designed to help achieve net zero.

Some 93% of those taking part strongly agreed or agreed that as lockdown eases, the Government, employers and others should take steps to encourage lifestyles to change so they are more compatible with net zero.

When it came to Government action, assembly members most commonly raised limiting or putting conditions on investment or bailouts to high carbon industries such as oil and gas or the aviation sector.

But others felt that bailouts were necessary to protect the economy and ensure people had jobs.

People taking part in the assembly also called for the need to rethink and invest in infrastructure so it met climate fighting goals, flagging up areas such as insulating buildings, offshore wind, e-vehicles and broadband.

When it came to lifestyle changes, encouraging people to work from home more and to change how they travel were high on the agenda.

Members were keen to see efforts to encourage cycling, making it safer and providing proper infrastructure, and many thought there could be a reduction in flying, particularly replacing business travel with video conferencing.

The full report will be published in September but the interim report aims to inform the Government as it looks to take steps to reboot the economy in the wake of the pandemic.

Its findings are also being noted by the Government’s advisory Committee on Climate Change, whose annual report on climate progress to Parliament this week will advise ministers on a green and resilient recovery from Covid-19.

As the report was published, the six parliamentary committee chairs wrote to the Prime Minister highlighting its findings and urging Boris Johnson to make the route to net-zero a joint undertaking between Government, Parliament and the public.

Prof Rebecca Willis, from the University of Lancaster, one of the four expert leads for the assembly, said: “The real benefit of this report is that these citizens had already spent a long time thinking and learning about net zero, so they are very well informed on net zero, and they are also a representative sample.

“There was a striking consensus that steps taken by the Government to help the economy after coronavirus should be designed to help achieve net zero as well.”

Fellow expert lead Prof Jim Watson, from UCL, said he was surprised by the level of support for lifestyle changes, which he also described as a “striking result”.