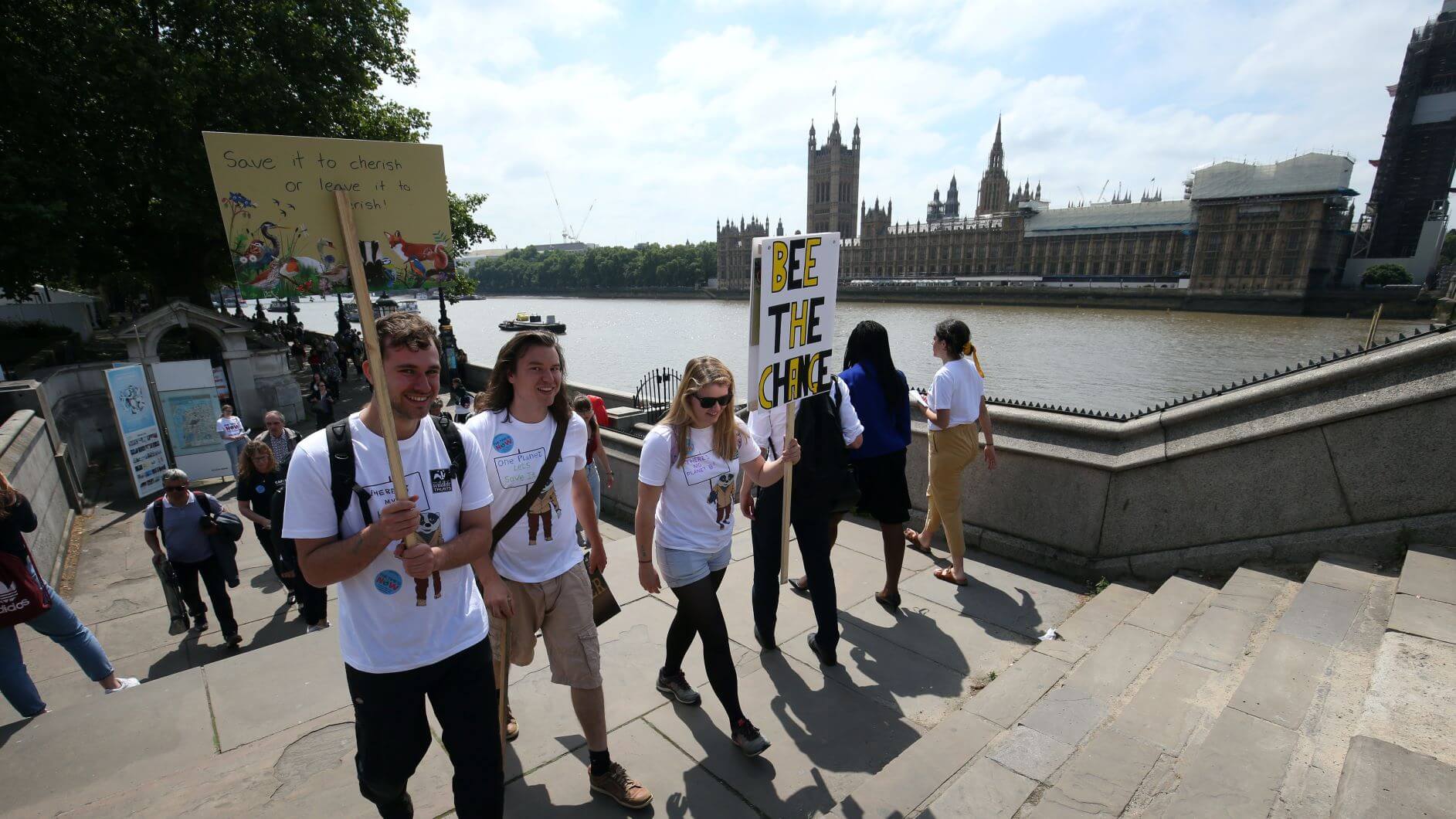 The first virtual mass lobby of MPs will see constituents call for a green recovery, as polling shows a majority of people want stronger action on climate change.

The Climate Coalition held a mass lobby of MPs last year around Parliament, connecting constituents with their elected representatives to discuss green action.

But this year, thousands are signing up for an online version on June 30, organised in the face of the pandemic by the coalition of groups ranging from the RSPB and National Trust to the Women’s Institute and Oxfam.

It comes as polling for the Climate Coalition shows climate change is still high on people’s agenda – and many think that as the UK emerges from lockdown there is an opportunity to tackle climate change.

The survey of 2,000 adults by Opinium found almost four in five (79%) of those quizzed think climate change is still a very significant issue and 70% want the Government to take stronger action to combat it.

Almost three quarters (72%) think that there is a once-in-a-lifetime opportunity to tackle climate change as the UK emerges from lockdown.

But three quarters believe if the Government does not act now, the country will return to normal and the opportunity will be lost, the polling suggests.

Nearly 8,000 people from 96% of UK constituencies have signed up to take part and arrange a meeting with their MP between 9am and 4pm on Tuesday June 30 to urge them to push for accelerated action to cut emissions, invest in green jobs, restore nature and protect vulnerable people.

A day of activities will take place on the same day on Zoom.

MPs from all major Westminster parties have committed to taking part in the event, which comes after last year’s lobby saw more than 12,000 people travel to Parliament to talk to more than 380 MPs, the organisers said.

Tanya Steele, chief executive of WWF UK, said: “A green recovery isn’t a choice, it is the only way forward. In the wake of a global pandemic the public are raising their voices to protect the planet – and our leaders must listen.

“The Government has the chance to ensure a green recovery for the whole nation – and it must take it.”

Sarah Barry, a midwife from Manchester who has signed up to meet her MP, added: “It’s essential that the economic recovery from the current health crisis prioritises the needs of people and the environment.

“As a mother of two children, I need to see the Government prioritising a future that is healthy, fair and green for current and future generations.

“If lockdown has taught me anything, it is the importance of supporting the most vulnerable and cherishing our green spaces.” 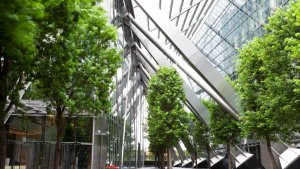 The Increasing Profitability Of Green Choices 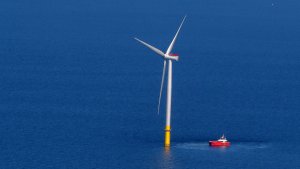