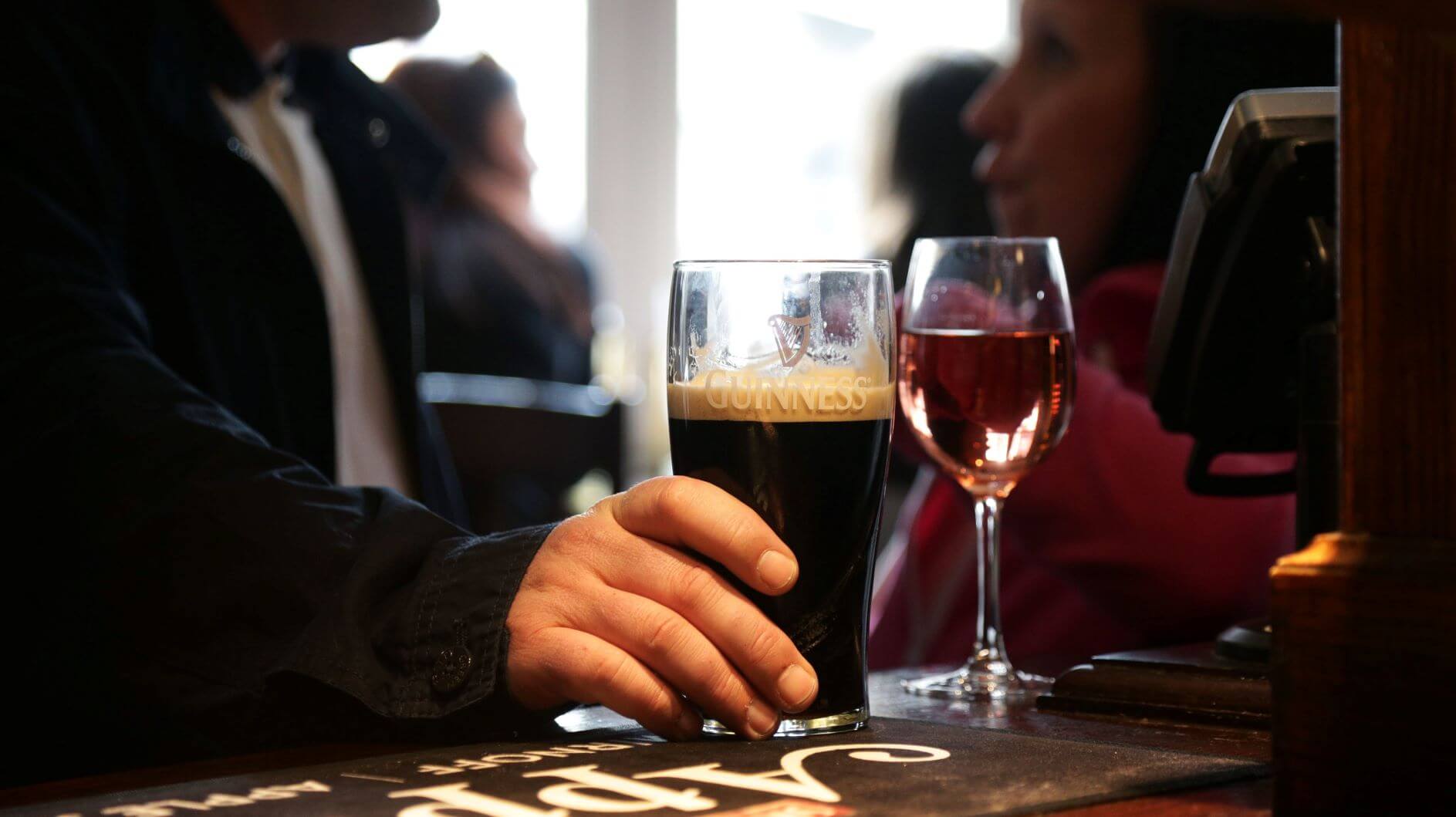 Trade in pubs has withstood the lowering of the drink-drive limit in Scotland, new research suggests.

Stirling University academics interview pubs, nightclubs and restaurant managers, finding businesses and customers have adapted to the changes, with less after-work drinking and more leaving the pub earlier on weekdays.

In 2014, the Scottish Government introduced legislation to reduce the legal alcohol limit for driving from 80mg to 50mg in every 100ml of blood.

Most of the 16 managers interviewed reported no long-term financial impact on their business, though rural pubs were more likely to report a negative economic impact.

The tighter restrictions have also led to changes in pubs, with bars offsetting losses by introducing a greater range of food and selling drinks with no or little alcohol.

Owners have also changed the presentation of drinks, with one admitting to making a sparkling water “look like a gin and tonic”.

Stirling University associate professor Niamh Fitzgerald, who led the study, said: “The findings are of international relevance as lower drink-drive limits are being considered in other countries, with debates including discussions around the impact on business.

“We found a broad acceptance of the change in legislation, with most reporting no persistent financial impact on their businesses – despite some changes in customer behaviour.

“The findings of our study ought to provide policymakers with some reassurance that the on-trade alcohol retail sector may be able to successfully adapt business practices and products offered in the context of a reduced drink-drive limit.”

Most of the bar owners were supportive of the limit change, the study found, and the majority reported there had been no overall impact on their profits.

Some reported a short-term impact, lasting around six to 12 months, but profits later returned to normal.

Rural pubs in the study were more likely to report a negative economic impact, while “urban food-led establishments” were less likely as customers continued to eat out, switching alcohol for soft drinks.

There was a general belief more people had stopped drinking alcohol entirely if they had to drive.

The study identified the new limit particularly affected three groups – the after work drinker, the next morning driver and the lunchtime drinker.

One pub manager said: “We’re quite happy to change to whatever means we have to do.

“If the drink-driving limit has gone down then we need to offer different things to attract folk in.

“Generally, some of the older-style pubs don’t really cater for that and just don’t want to know that. So they might have lost out a bit on that.”

A previous study found the lowering of the limit had no impact on the number of road traffic accidents.

Alison Douglas, chief executive of Alcohol Focus Scotland said: “This report demonstrates that alarmist predictions that lowering the drink-driving limit would be disastrous for the pub trade were unfounded.”

She added: “Reducing the drink-drive limit was the right thing to do and it is encouraging to see support for the lower limit and that more people appear to be choosing not to drink if they are driving.”

A Scottish Government spokesman said: “We welcome the findings of this report which shows that businesses have adapted in light of changed consumer behaviour following the reduction of the drink-drive limit.

“We know that licensees don’t want to place their customers or other road users at risk, and if people act responsibly, for example by nominating a designed driver, this will help mitigate any impact on trade.”

He added the government knows there is more to do in getting the message across to drink drivers and highlighted the ongoing anti-drink and drug-driving campaign over the festive period.

The study is published in Drug and Alcohol Review, was funded by the Chief Scientist’s Office, Scotland, and included work by staff at NHS Forth Valley, the University of Glasgow and Glasgow Caledonian University. 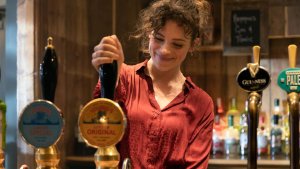 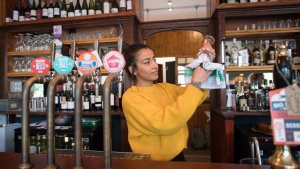 Thousands Of Pubs Set To Reopen Next Week