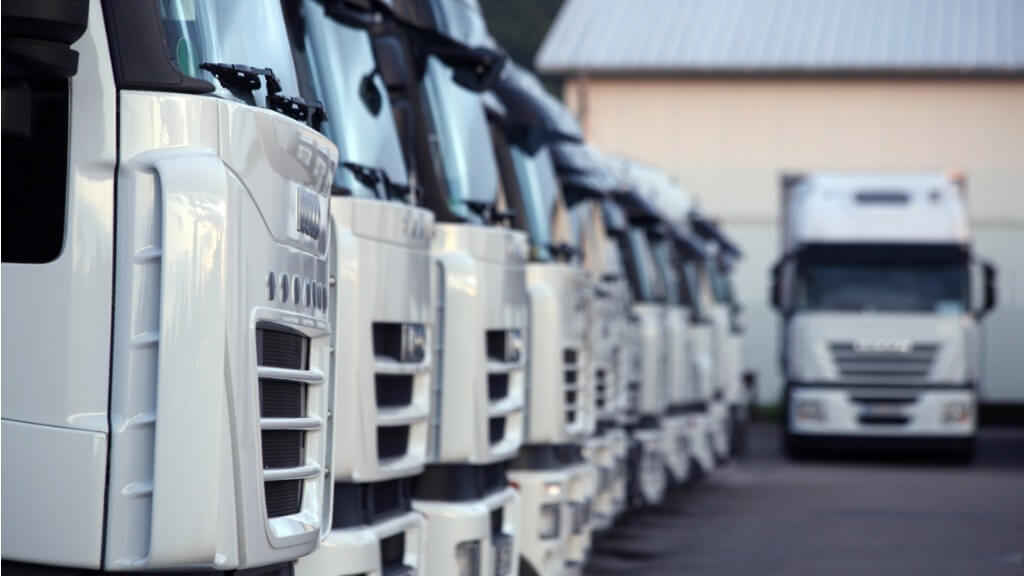 The number of temporary delivery drivers available for shifts has fallen by over a quarter as thousands return to their pre-pandemic professions in hospitality and retail, according to Indeed Flex, an online marketplace for flexible workers.

Delivery jobs were a lifeline for many jobseekers during lockdown, as the UK’s hospitality and non-essential retail businesses closed and consumers did more online shopping than ever before.

However, data from Indeed Flex shows the number of temporary drivers available for work in June was 28.8% down on its March level, with many opting for shifts in the hospitality and retail sectors instead. During the same period, which saw the gradual easing of lockdowns across the UK, the number of delivery shifts needing to be filled rose by 15.6%.

The findings come as the Road Haulage Association (RHA) estimates there is a nationwide shortage of around 100,000 HGV drivers, caused by an exodus of European drivers after Brexit and as the ‘pingdemic’ forces many of the UK’s remaining drivers to isolate at home2.

Meanwhile businesses’ demand for ‘last mile’ delivery drivers remains high, with online purchases still making up over a quarter of all retail sales3, up from a fifth before the pandemic4.

Indeed Flex’s data reveals the shortage of delivery drivers is most acute in Edinburgh, where driver numbers tumbled by 54% between March and June while the number of available shifts posted by employers spiked by 131%.

In London, the number of available drivers declined by 14% while shifts were up 53%.

It means that anyone looking for delivery driver work in Edinburgh and London will have no trouble finding shifts.

By contrast, employers in the Midlands should have an easier time finding drivers as the number of available drivers there is up 38% while shifts are down 20%.

Jack Beaman, CEO of Indeed Flex, said: “The logistics sector stepped up admirably last year, keeping millions of locked-down Britons supplied with food and essentials. The surging demand for delivery drivers also proved a lifeline for many people whose jobs in hospitality, tourism or high street retail came to an abrupt end.

“Now as lockdown restrictions ease and many of the temporary drivers who kept Britain moving in its time of need are boomeranging back to their old jobs.

“The trend is happening at the worst possible time for logistics businesses who are simultaneously grappling with the post-Brexit shortage of drivers and a ‘pingdemic’ which is forcing many staff to stay off work to isolate at home. 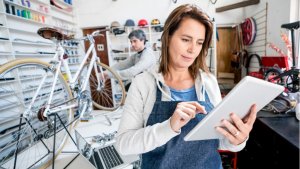 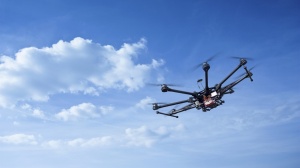