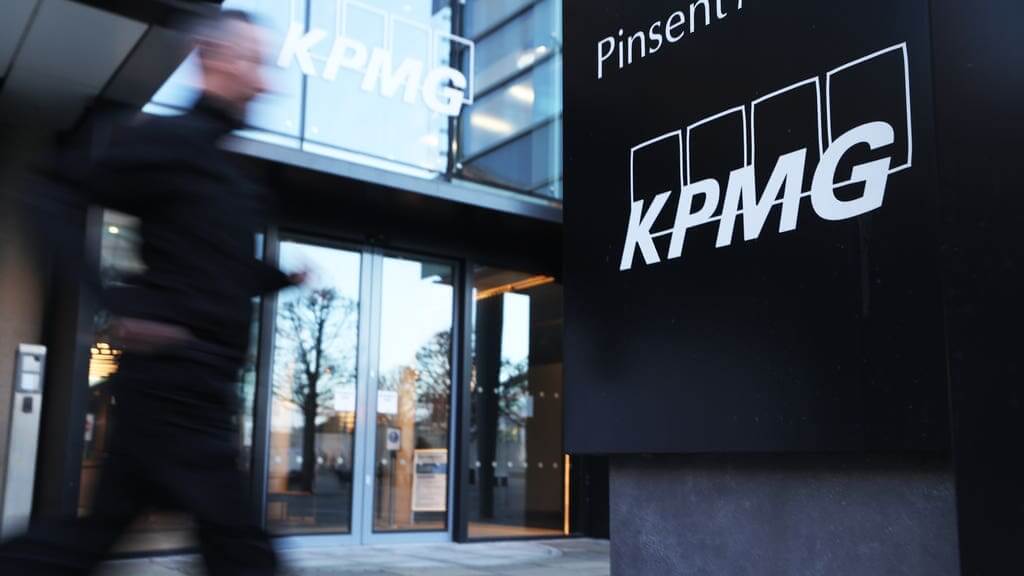 Recruiters are placing more people in work as businesses start returning to normal because of lockdown measures easing, a study suggests.

Their research among 400 recruitment and employment consultancies also showed a big increase in temporary jobs.

The number of vacancies also increased, while pay rates on offer for permanent and temporary jobs increased for the first time in three months, said the report.

The study also indicated that the availability of candidates remained the same, largely due to concerns around how secure any new employment would be, said the report.

Claire Warnes, of KPMG, said: “The UK job market is starting to rebound off the back of the Government’s plan to ease national lockdown measures over the coming months, with the highest rise in permanent placements in six years and a sharp increase in temporary billings.

“This is good news for businesses, jobseekers and the UK economy, but employers are still identifying a big skills gap across sectors including IT, construction and retail, with demand and supply not matching up.”

REC chief executive Neil Carberry said: “Today’s data shows that even during lockdown, our labour market was bouncing back.

“The strong temporary recruitment trend of the past few months has been maintained, but with a new addition – the fastest increase in permanent job placements since 2015.

“Taken together with a long-awaited recovery in hiring in London, this is a sign that business confidence is starting to flow back, even at this early stage of unlocking.

“As companies start to recruit, they will need to appreciate that the labour market is still suffering from all sorts of shortages. So reviewing their hiring practices and doing things in the best way possible will matter more than ever.”

Minister for Employment Mims Davies said: “Our road map to easing restrictions is vitally giving businesses certainty and importantly paving the way for an uptick in hiring.

“Our plan for jobs is supporting employers to create jobs and helping jobseekers get the skills needed to find new work, levelling up opportunity across the nation as we push to build back better.” 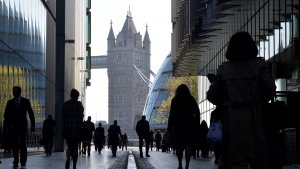 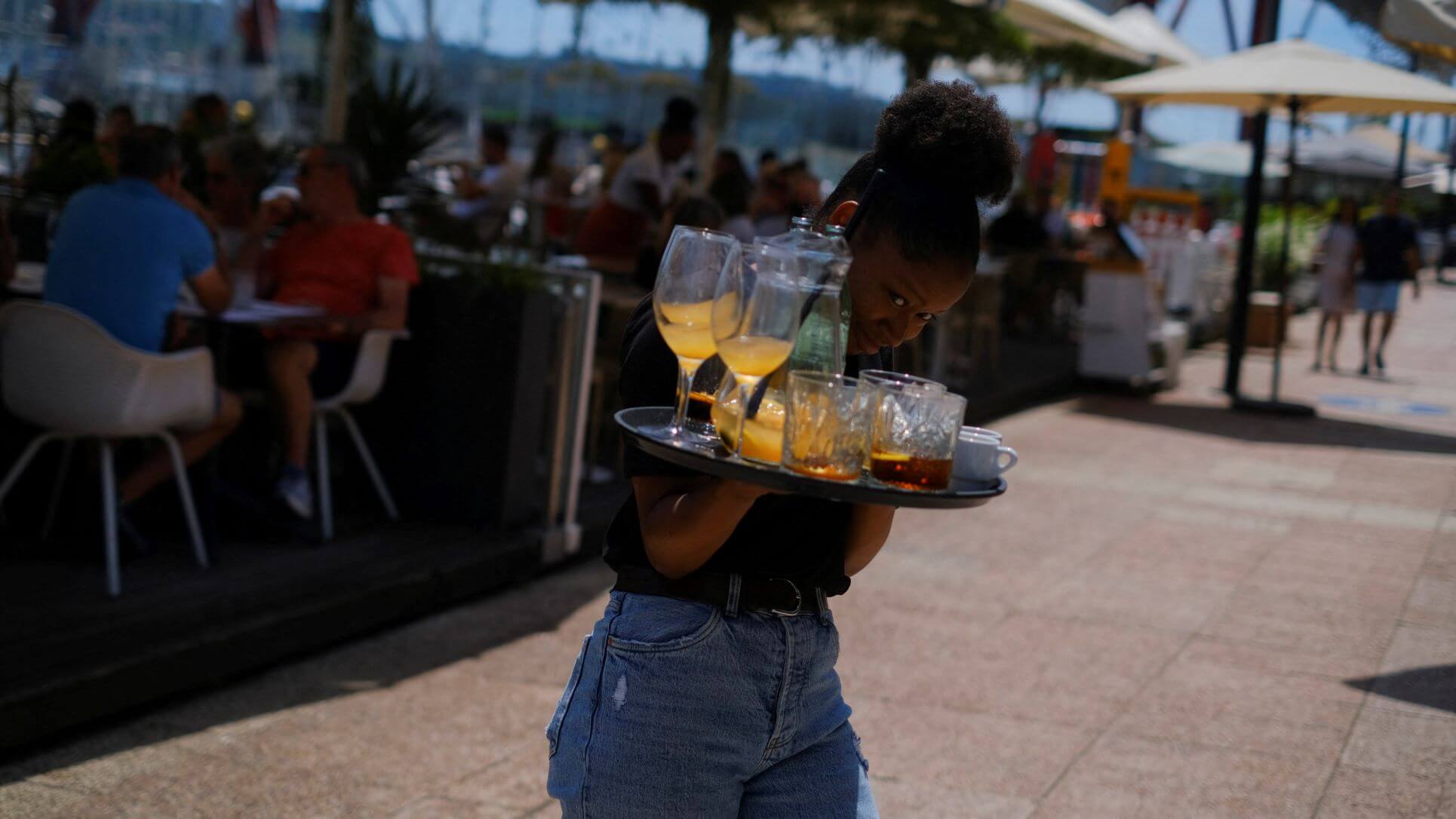