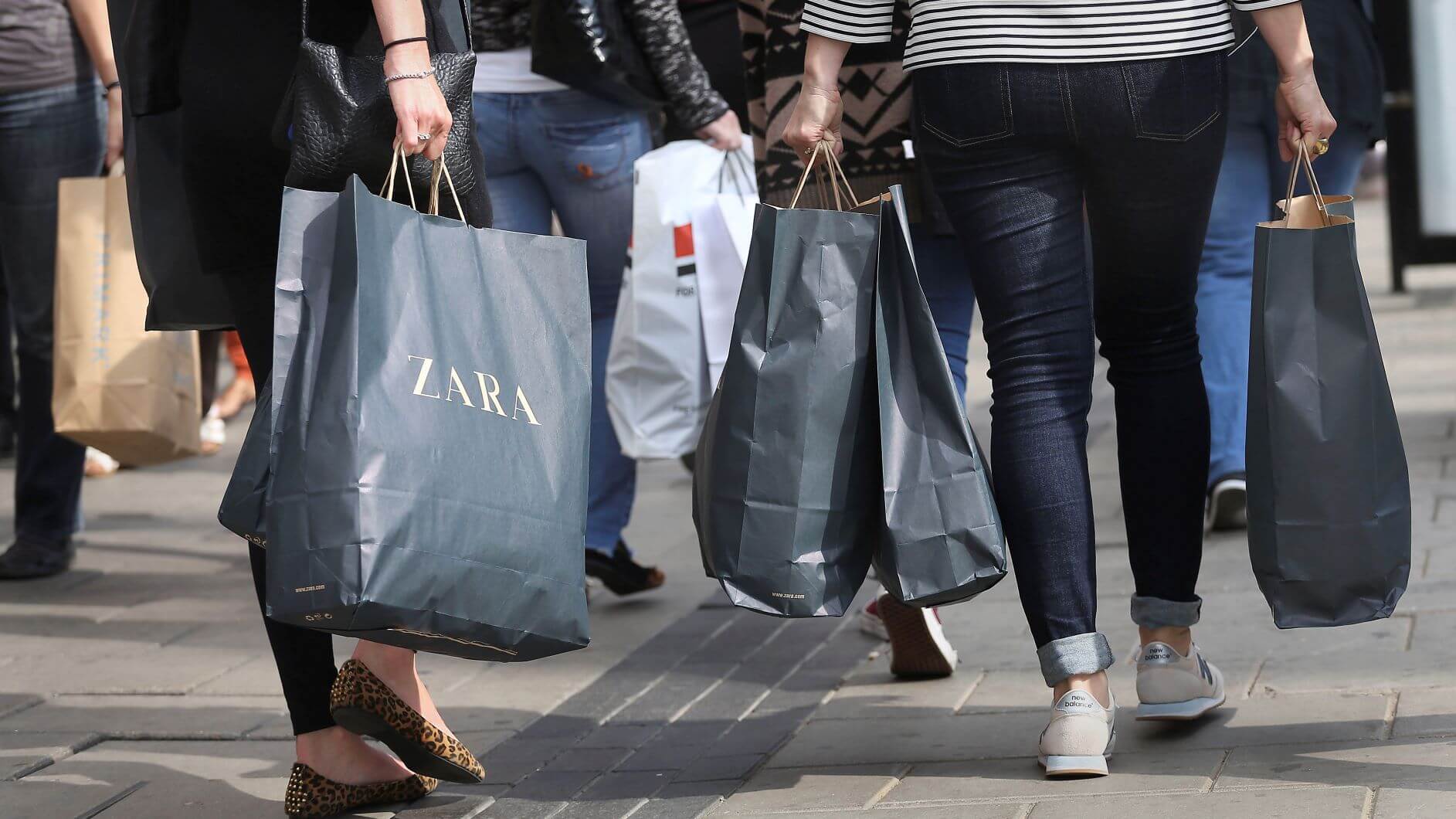 Shoppers shunned the high street and kept their wallets closed last month, leading to sales plunging in May faster than at any time in the last 24 years, new data shows.

Sales dropped 2.7% in the four weeks to May 25 compared with a month earlier, according to the BRC-KPMG Retail Sales Monitor, making it the biggest fall since records began in January 1995.

There was an even bigger 3% fall in May compared with the same period a year ago on a like-for-like basis – the steepest drop since December 2008 – when Easter distortions are excluded.

Helen Dickinson, chief executive of the British Retail Consortium (BRC), warned the poor figures could lead to further store closures and job losses in a year that has already seen several retailers go bust – including HMV, Debenhams and LK Bennett.

She added: “While May 2018 offered almost unbroken sunshine, topped off by the run up to the World Cup and the marriage of Meghan and Harry, May 2019 delivered political and economic uncertainty.”

Food sales dropped for the first time since June 2016, and there were also falls in sales of clothing, footwear and outdoor goods compared with a month earlier.

Although, over the three-month period to May, food sales increased 0.8% on a like-for-like basis and 1.9% on a total basis, thanks to stronger trading in March and April.

During the same three-month period, in-store sales of non-food products declined 2.7% on both a total and like-for-like basis – worse than the 12 month total average fall of 2.4%.

Paul Martin, UK head of retail at KPMG, pointed out that growth in online sales was also slower than usual.

He warned: “The extremely low growth online is real cause for concern, especially with almost a third of all non-food sales today being made online.

“This trend has continued to manifest itself over the last year and requires real focus from the retail community.” 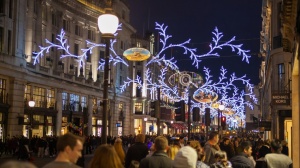 Bleak Christmas For Retailers As Shoppers Cut Back 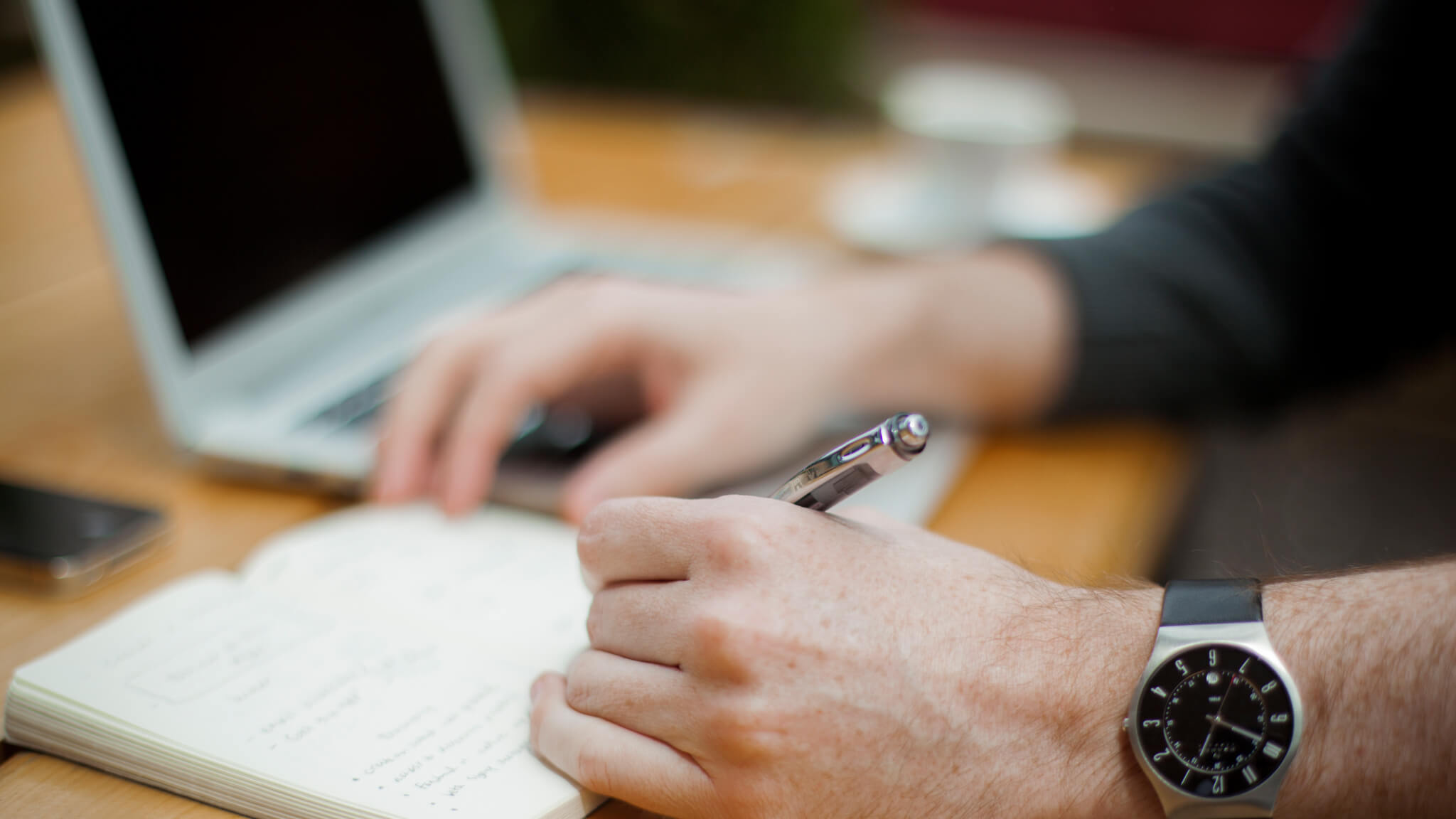