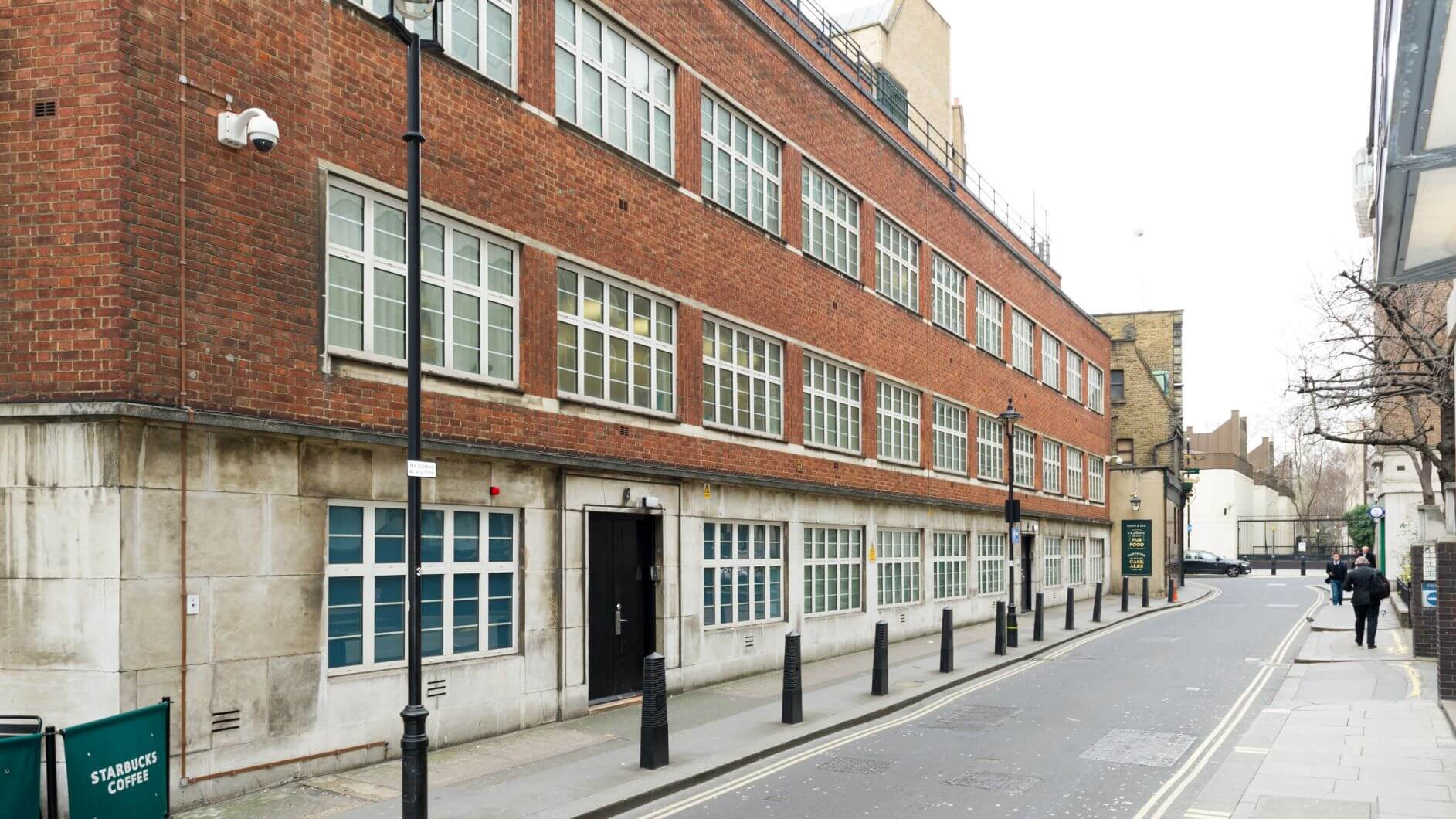 Sandwiched between a Starbucks and a pub, an unremarkable office block has a secret: it has been the London home of spy agency GCHQ for more than 65 years.

Unknown to the public, intelligence officers have worked to protect national security from the drab-looking building since 1953.

Now the site, on Palmer Street, opposite St James’s Park Tube station in Westminster, has finally been unmasked.

The organisation known as Britain’s listening post has only now been able to confirm the location after it moved out of the base.

GCHQ director Jeremy Fleming said: “As we depart our Palmer Street site after 66 years, we look back on a history full of amazing intelligence, world-leading innovation, and the ingenious people who passed through those secret doors.

“Then, as now, it’s a history defined by the belief that with the right mix of minds, anything is possible.”

GCHQ was established on November 1 1919 as a peacetime “cryptanalytic” unit made up from staff from the Admiralty’s Room 40 and the War Office’s MI1(b).

During the Second World War, GCHQ personnel moved to Bletchley Park where they decrypted German messages, most famously by breaking Enigma communications.

In the early 1950s, the service moved its headquarters from the London suburbs of Eastcote to Cheltenham, meaning a suitable location was needed in the centre of the capital for the handling of secret paperwork and as a regular base for its director.

After a search, the Ministry of Works provided a newly built, Government-leased building on Palmer Street.

GCHQ moved into its secret London home in the spring of 1953, housing a range of different teams there over the following decades.

The agency said: “The Palmer Street hub has played its part in significant events over the years, such as the 2012 London Olympics, working with our partners, MI6, MI5 and the Metropolitan Police to counter terrorist activities and serious and organised crime whilst keeping ministers up to date with security briefings.”

The future plans for the building, which has been sold privately, are not known.

While no longer operating from the Palmer Street site, GCHQ will maintain a London presence.

As well as its Cheltenham HQ, the agency has offices in Bude in Cornwall, Scarborough, Lincolnshire and Harrogate.

Later this year, it will open a new secure facility in Manchester.

GCHQ works alongside MI5, MI6 and law enforcement to protect the UK from threats including cyber attacks and terrorism.

It has embarked on a transparency drive in recent years after coming under intense scrutiny in the wake of Edward Snowden’s revelations about intelligence techniques.

In 2016, GCHQ became the first of the country’s spy agencies on Twitter.

The agency is marking its centenary throughout this year.