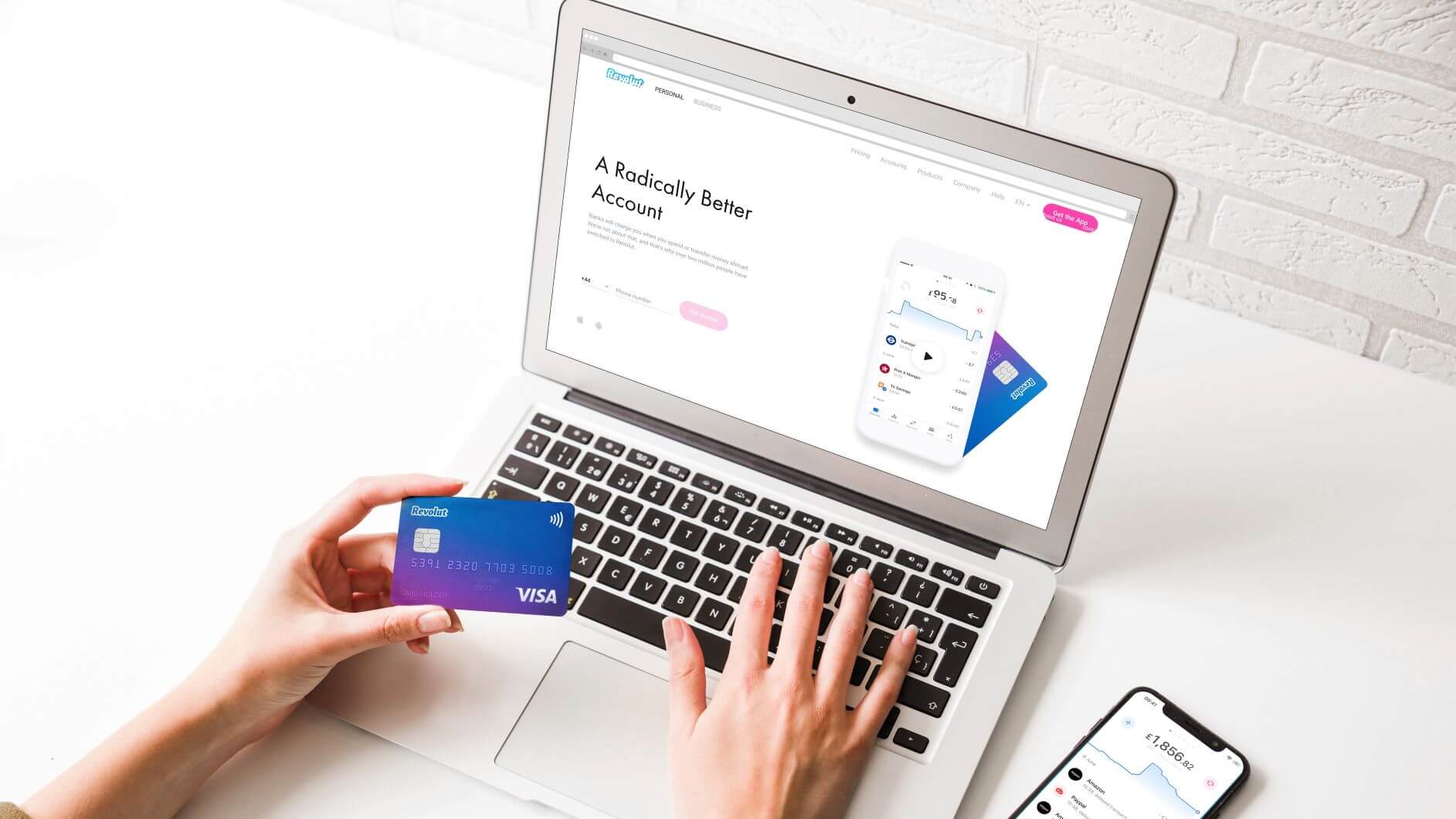 The group is now Britain’s most valuable fintech firm after the fundraising led by Japanese group Softbank’s Vision Fund and US investment firm Tiger Global Management.

It comes despite Revolut recently revealing it nearly doubled losses last year, to £208 million, and sees its valuation soar from 5.5 billion US dollars (£4 billion) a year ago.

But the London-headquartered company has insisted it is on the path to profitability, having swung out of the red in November and December last year and being “strongly profitable” in the first quarter of 2021.

The sky-high valuation is the latest in the fintech world, with investors piling into the sector, driven also by the rise in US-listed special purpose acquisition companies (SPACs).

Revolut – founded in 2015 by former investment banking trader Nikolay Storonsky and software developer Vladyslav Yatsenko – said it will use the funds raised to invest in product development and marketing, particularly as it expands its footprint into the US and India and other international markets.

It is also hiring to boost its 2,000-strong workforce by more than 50% worldwide, including in London.

Mr Storonsky, co-founder and chief executive of Revolut, said: “SoftBank and Tiger Global’s investments are an endorsement of our mission to create a global financial superapp that enables customers to manage all their financial needs through a single platform.

“This funding round makes Revolut the UK’s most valuable fintech, demonstrating investors’ confidence that we can deliver products that raise the bar for customers’ expectations across the whole financial services industry.”

Revolut, which has more than 16 million customers, added that the group still has a future stock market listing in its sights, in spite of the funding.

“I think eventually we’ll be a public company, but have no immediate plans to list.”