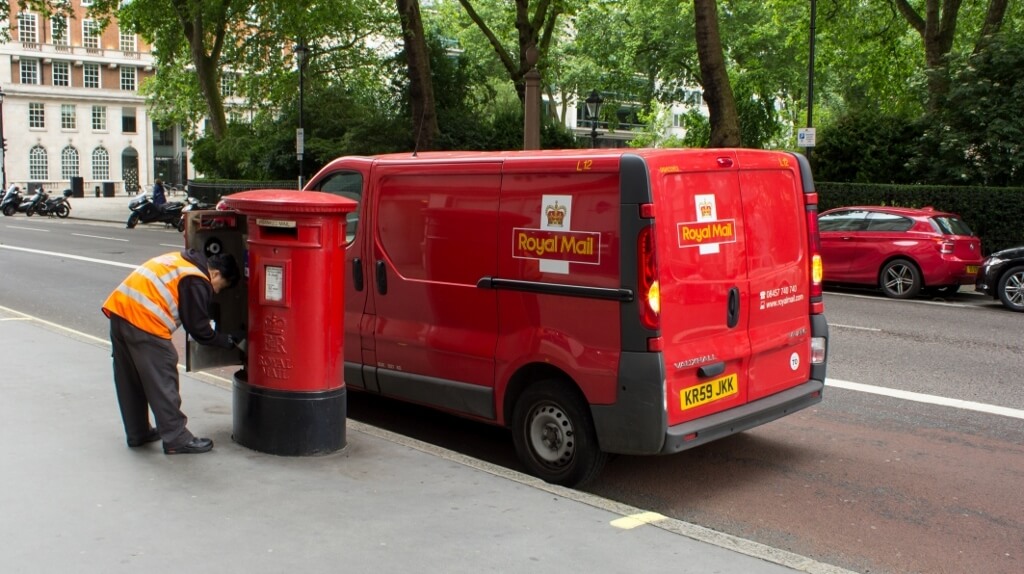 Royal Mail has tumbled to a first-half operating loss, but hiked its sales outlook amid a boom in parcel deliveries as online shopping surges during the pandemic.

Group pre-tax profits crashed 90.2% to £17 million over the first half as the woes in its letters business and soaring costs offset a near-10% jump in revenues to £5.7 billion.

But it said full-year revenues at Royal Mail are now expected to be between £380 million to £580 million higher year-on-year, which could see the division deliver a “better than break-even” result.

The firm cheered the boost from rocketing online shopping and delivery demand, with parcels revenue dwarfing turnover from letters for the first time.

Keith Williams, interim executive chairman at Royal Mail, said: “Whilst the Covid-19 pandemic continues to present challenges for both Royal Mail in the UK and (international parcels business) GLS, the first-half performance has been above our initial expectations in many areas.”

But the first-half results show the costs faced during the coronavirus crisis, with the group forking out £155 million in its first half for social distancing measures and to cover a rise in absence rates.

The ongoing decline in letters also continued to weigh on the group, with mailings down 33%, while parcel mailings lifted 31%. 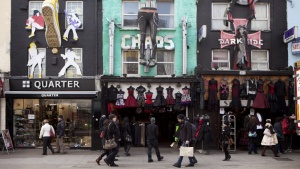 Retail Sales Dip In August Amid Drop In Online Shopping 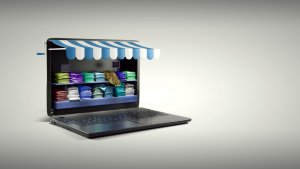 Is E-Retail The Way Forward? 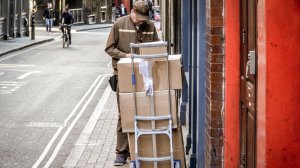 Returns To Increase 80% On First Working Day Of The Year