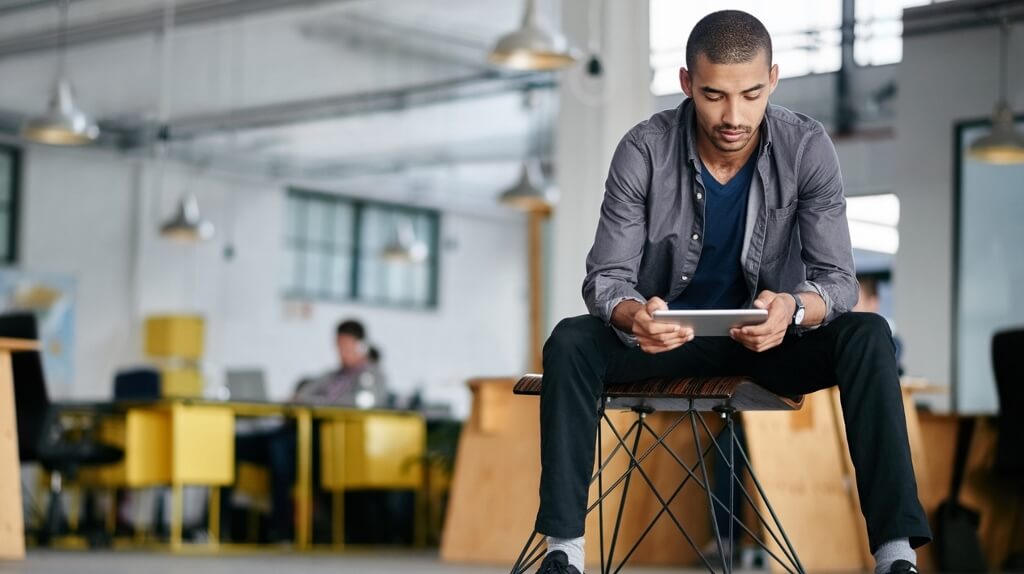 Record numbers of small companies have accessed a category of start-up loans during lockdown, as entrepreneurs used the time to develop business ideas.

In total, 2,670 loans were provided under the British Business Bank’s start-up loan scheme, up by nearly a quarter compared to the same period last year.

The total value of the loans also jumped by 39% to £32 million, the bank said.

Richard Bearman, who runs the start-up loans for the bank, said that there had been a drop in the amount drawn by entrepreneurs during the very start of lockdown, but the number of people visiting the scheme’s webpage doubled.

“Although we had a massive drop off in drawdown, interest went through the roof,” he told the PA news agency.

“What then happened is through July onwards we’ve then seen an unlocking, and have been having record levels of loan drawdowns,” he added.

By that time people had started to become more confident, but others also needed the loans to adapt their business to Covid-19 restrictions. Others had been exploring new ideas.

“During that early period of lockdown, people on furlough or working from home may not have lost their job, but had the opportunity to think about what comes next, and the time to think around their work-life balance,” Mr Bearman said.

The start-up loans are separate to the British Business’s Bank’s other loan schemes that have been supporting large parts of the economy through lockdown this year.

These other schemes, which include bounce back loans, have supplied tens of billions to small and medium sized companies.

However, many small start-ups would not qualify for the bounce back loans, because they have not been trading for long enough.

But in the start-up loans some businesses were able to find help during the lockdown.

Mike Cherry, chairman of the Federation of Small Businesses, said: “Our economic recovery will hinge on the creation of new businesses that can thrive in a commercial landscape permanently altered by Covid.

“The start-up loans initiative is needed now more than ever, particularly as the big banks are swamped with bounce-back and interruption loan applications so have limited capacity to support start-ups.

“We now need to see the Government deliver an ambitious commitment to the start-up loans programme at its upcoming spending review – an ambitious, scaled-up multi-year funding settlement that will support new entrepreneurs well into the future.” 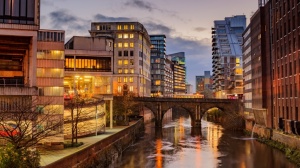 More Government-Backed Loans Handed To Entrepreneurs In North Than London 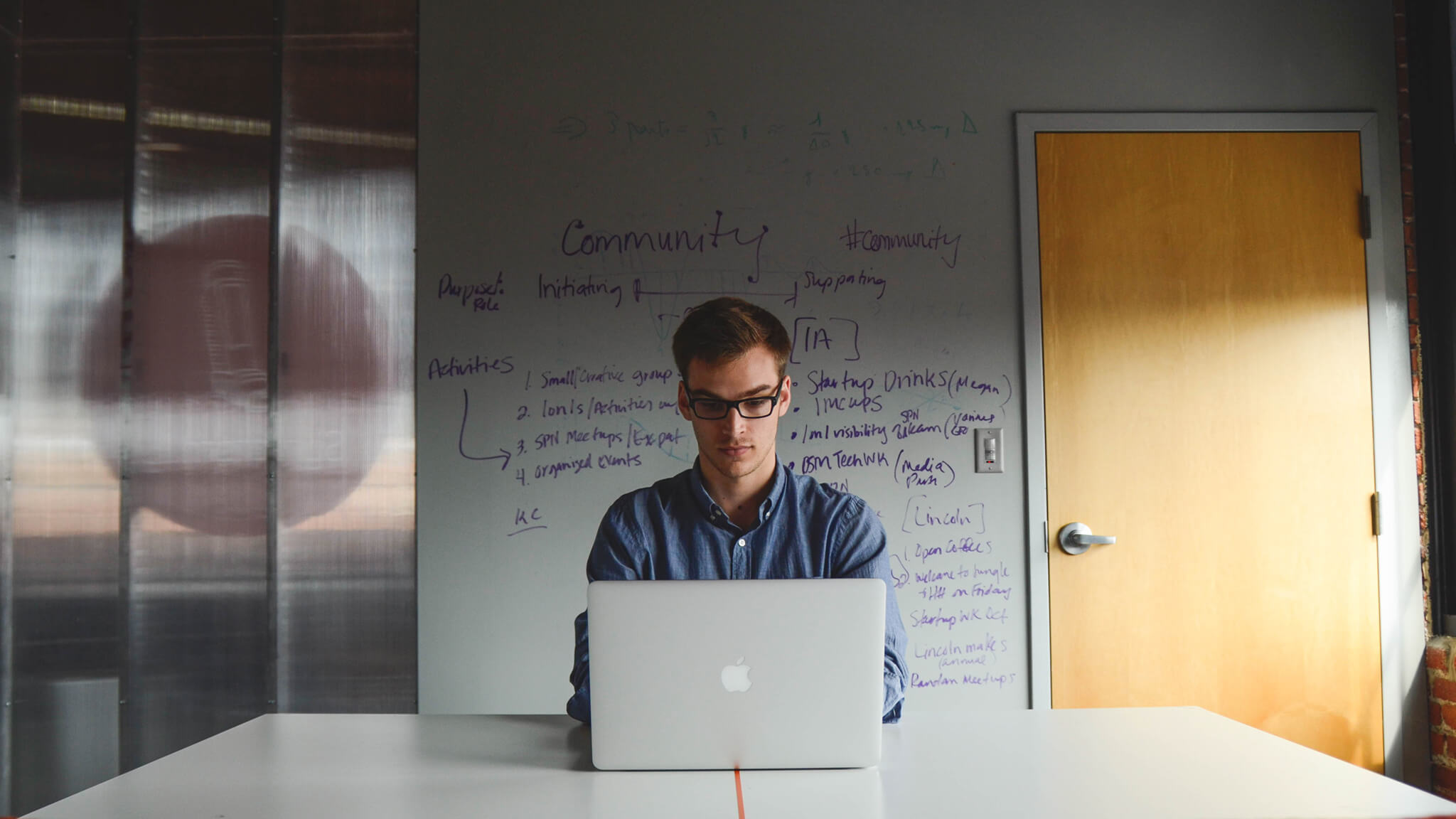