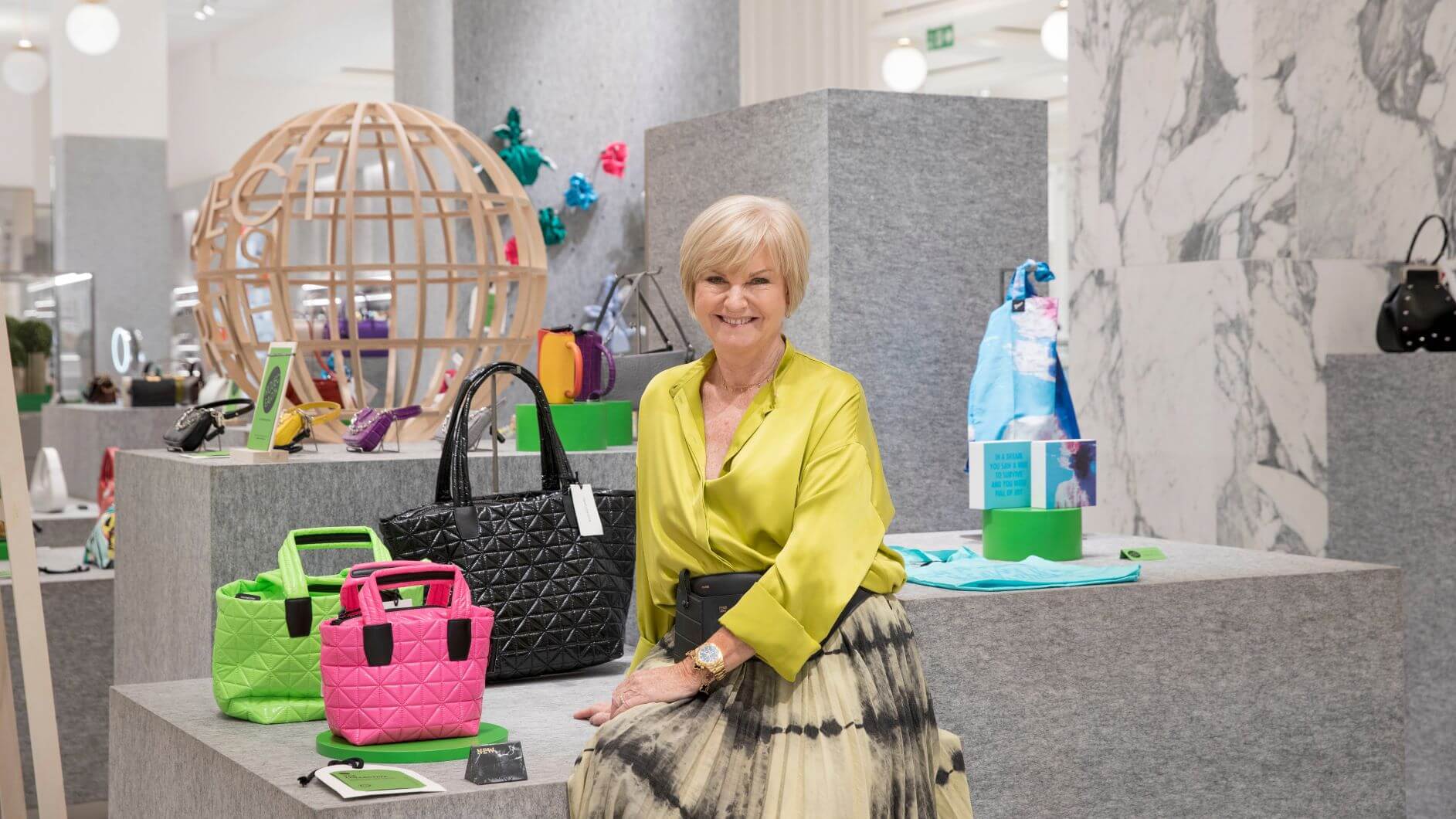 A woman who started her career in a Saturday job in a shop as a 16-year-old and is now managing director of department store giant Selfridges, has won a prestigious business award.

Judges praised her for achieving “significant” financial success for the company, as well as championing female representation and increasing the number of women in leadership positions.

She has also overseen the development of the Selfridges apprenticeship scheme, with 80% of those taking part being women.

In an interview with PA, she said she “just loves working in shops”.

Her career includes that Saturday job in Welwyn Garden City to working in luxury department stores Harvey Nichols and Harrods before moving to Selfridges.

“I have had every single role you can think of, including working on the shop floor, buying fashion goods, chopping cheese – and even helping with van deliveries.

“That’s the fun of retail – it’s so diverse. And if you are not having fun at work, don’t do it, because it’s important to enjoy what you do.

“I fundamentally love retail – I am always in a shop, or online, or checking what is happening in the industry.”

Ms Pitcher agrees that the world of work will change forever as a result of the coronavirus crisis, adding that people will now be looking for flexibility in their lives.

The judges praised Ms Pitcher for overseeing a period of “unprecedented commercial performance” and growth at Selfridges, delivering on commitments to sustainability, curating leading fashion brands and driving innovation.

Celia Pool, co-founder of DAME, was awarded Veuve Clicquot’s Bold Future Award for her “outstanding” contributions to the sustainable development of female products.

She has broken into a market dominated by global brands, selling period products to over 60 countries.

The company says its reusable tampon applicator has saved 300 million pieces of plastic from landfill.

The idea evolved when she was selling other firms’ products and realised how much waste was involved.

The judges praised Ms Pool’s contribution to sustainability within the female products industry, which they believed was helping reduce plastic pollution and improving women’s health.

This is the first year an awards ceremony will not be held because of the virus, but Jean-Marc Gallot, president of Veuve Clicquot, said the winning women continued to make “extraordinary” achievements.

He said: “This year is different for so many reasons, making the purpose of the Bold Woman Awards – inspiring the next generation of businesswomen by celebrating role models – more important than ever.”