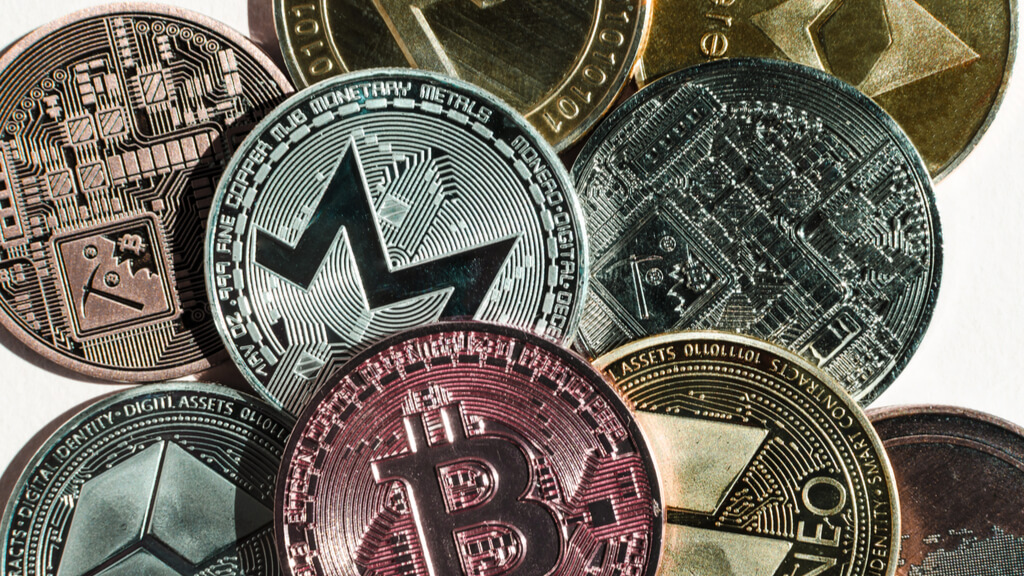 Cryptocurrency aims to make business transactions more secure, private, and convenient in a global economic setting. This type of currency is not associated with any specific country or bank and doesn’t have a physical form. Cryptocurrency was introduced to the world in 2009, and it has become a viable investing product and payment solution for millions of businesses and individuals who value privacy. Here is a guide to some of the top cryptocurrencies on the market today.

The cryptocurrency that started it all, Bitcoin, was unveiled to the world in 2009. Created by an individual or a team of developers that go by the pseudonym Satoshi Nakamoto, Bitcoin was developed to give people an option for a completely anonymous payment source. Bitcoin started rising in popularity and value from 2011 on, now it trades for more than $20,000 BTC to USDT.

The world’s economic markets started taking notice of Bitcoin, which led to additional cryptocurrencies being developed. One type that has an interesting background story around it is Dogecoin. Dogecoin was created as a joke at first, but it eventually became a feasible investment product. Dogecoin is modeled after the popular Shiba Inu meme, doge. Two software developers, Billy Markus from IBM and Jackson Palmer from Adobe, created Dogecoin in 2013. Its initial value was less than one cent, but since 2013, it has risen to a high of $.08, thanks to the help of social media campaigns.

In 2015, the Ethereum network was created with its own cryptocurrency called Ether. This type of cryptocurrency relies on a technology called smart contracts, which are automated transactions or full contracts for various types of goods and services. Ethereum also processes NFT transactions for investors and enthusiasts. Ether’s value on the cryptocurrency market has also had some highs and lows. It peaked early at more than $1,300 in 2018 and then crashed. In recent years, it had a high value of about $4,500 in 2021.

A group of California software developers created Tether in 2014 and incorporated it on the Bitcoin blockchain. It was called Realcoin at first and then the name was changed to Tether later that year. Tether was also backed by hard currency and assets unlike other types of cryptocurrencies. Since Tether’s value is tied directly to the U.S. dollar, it doesn’t experience the extreme ups and downs of other cryptocurrencies on the market. There is also a EuroTether and a YenTether that are associated with Euro and Yen currencies.

XRP tokens are associated with an open-source currency exchange network called Ripple. The network was opened in 2012 for trading by programmer Jed McCaleb. Ripple advertises itself as a network for businesses to conduct transactions and is commonly used by financial institutions. The peak value of an XRP token was nearly $3 in 2018.

There are many other types of cryptocurrencies available for investing or using as a payment option. The market for cryptocurrency can be a roller coaster, so investors should do their research.