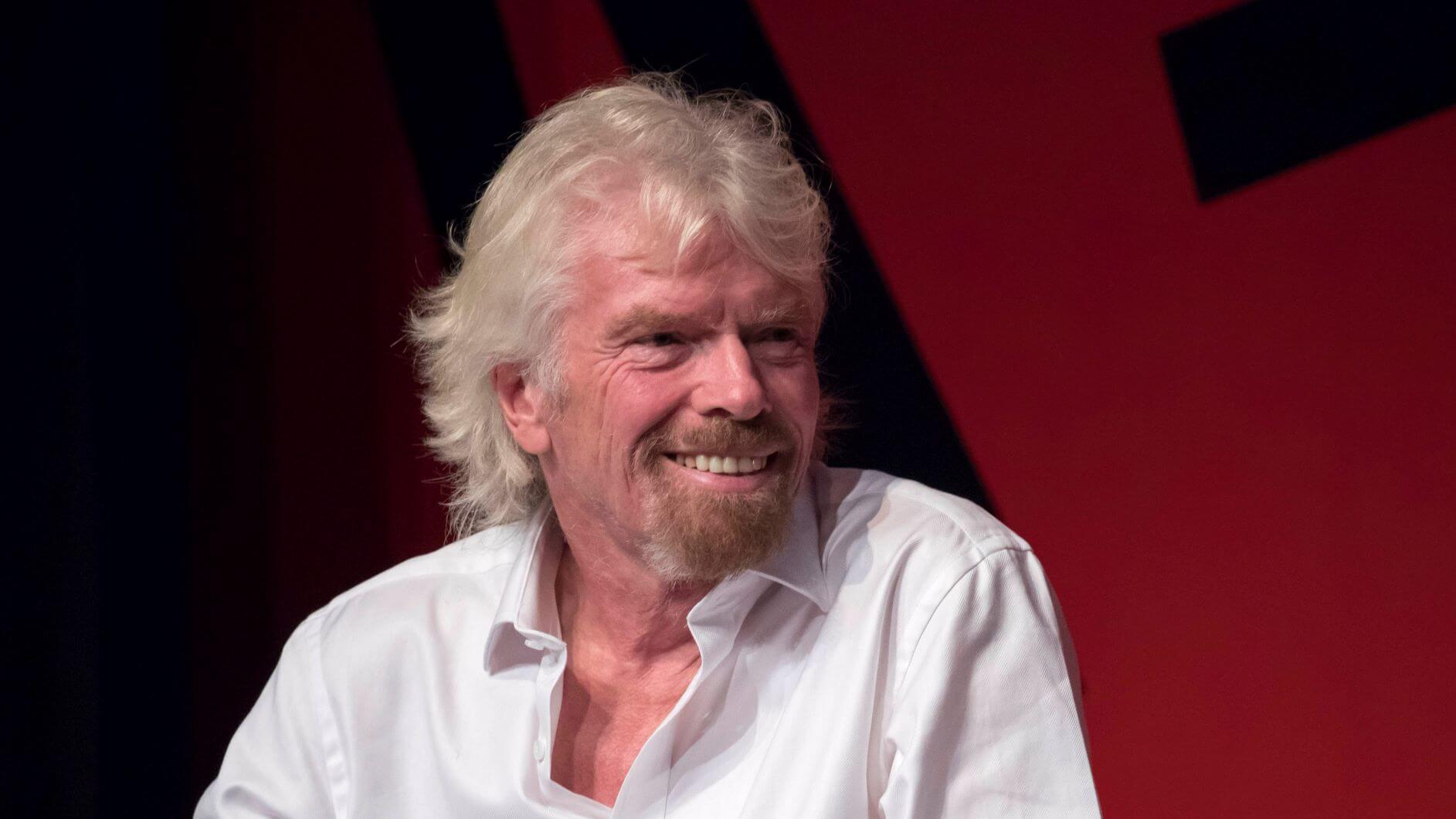 Sir Richard Branson is to invest 250 million dollars (£215 million) into his Virgin empire to protect jobs amid the coronavirus crisis.

The 69-year-old said his businesses, which include travel and leisure, were in a “massive battle to survive” and felt Covid-19 was “the most significant crisis the world has experienced” in his lifetime.

In a blog post, he said: “Our airlines have had to ground almost all their planes; our cruise line has had to postpone its launch; our health clubs and hotels have had to close their doors and all bookings to our holiday company have stopped.

“Our people have and, will always be, my number one priority. It is their future job security and their wellbeing that I am 100 per cent focusing on, in these frightening and unprecedented times.”

Virgin companies employ more than 70,000 people across 35 countries and Sir Richard added that recovery would “depend critically” on governments implementing and mobilising support programmes which they had announced.

The businessman was criticised last week by Labour after Virgin Atlantic, founded by Sir Richard, announced it had told staff to take eight weeks of unpaid leave due to a sharp drop in demand caused by the outbreak of the virus.

The cost to staff would be spread over six months of salary, it added. 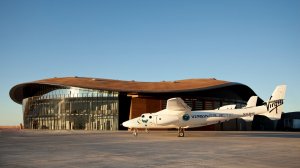 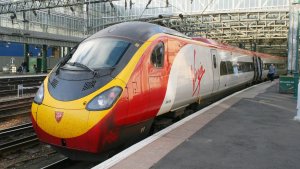 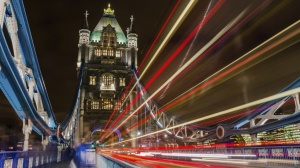