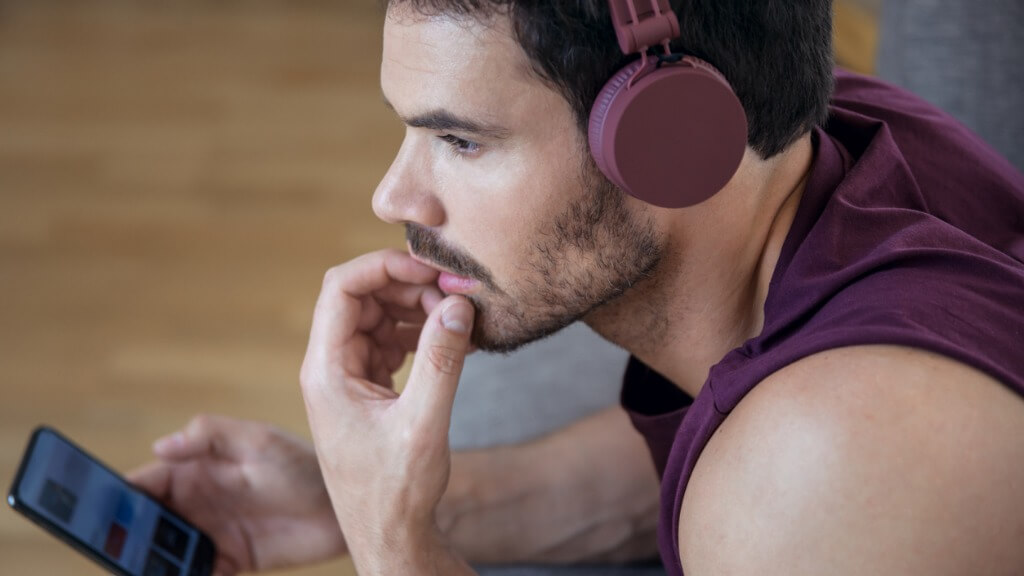 The latest mobile phones are not convincing people to upgrade, with the majority believing new handsets are too expensive and too similar to existing models, new research has claimed.

A report by comparison service uSwitch.com found that 80% of UK adult smartphone users think the devices are too highly priced and only 20% say they are planning to upgrade this year.

Despite a range of new phones being introduced every year, only just over a quarter of those asked (27%) said they believe their current device will soon be out of date, suggesting changes in ownership habits the phone industry is yet to respond to.

A total of 38% of those asked also said they cannot tell the difference between makes and models.

The research also suggested the so-called “big two” of the industry, Apple and Samsung, were under the most pressure because of the shift in attitude among users, as well as the rise of challenger brands such as Chinese firms Xiaomi and Oppo.

At the beginning of this year, Apple was forced to issue a rare profit warning because of slowing sales of its iPhone, predominately in China.

Ru Bhikha, uSwitch.com mobiles expert, said: “These findings should ring alarm bells within the mobile industry as they highlight a growing disconnect between the way phones are devised and marketed, compared with how consumers buy them.

“People are changing phones less frequently, in part because handsets are already doing everything required of them, while of those planning to change phones this year the majority won’t be buying the latest model available.

“Given this is the much heralded year of 5G, consumers risk being left with an outdated phone just months after upgrading.”

Good battery life, pricing and a good camera were named as the most important features to those looking for a new phone and Mr Bhikha said this posed a problem to the industry’s current big names.

“The latest smartphones now can set consumers back more than £1,000 SIM-free, and once you add the potential increases in 5G tariff pricing, this could create a further deterrent to those who already feel that phone contracts are too expensive,” he said.

“With those surveyed suggesting cost matters more than new features such as foldable displays – which are coming to great industry fanfare – the existing smartphone market looks set for further disruption in the near future.

“Newer challenger brands are offering handsets with everything consumers say is important to them – excellent battery life, great cameras and plentiful storage – but crucially are doing so at far more attractive prices.”

He added that market share could continue to move away from Apple and Samsung – just over half (53%) of those surveyed said they planned to stick with the two brands – as the number of “appealing alternatives” grows.

“Our brand loyalty to Apple and Samsung has seen UK consumers lag behind our European cousins when it comes to challenger brands such as Huawei and Xiaomi, who have already obtained an established following in the EU,” he said.

“The good news – although potentially bad for the duopoly – is that there is no shortage of affordable, quality smartphones on the market – and as awareness of appealing alternatives grows, people will continue to vote with their feet and wallets.” 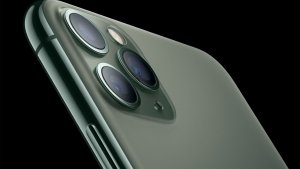 How Does The iPhone 11 Pro Max Compare To Its Rivals? 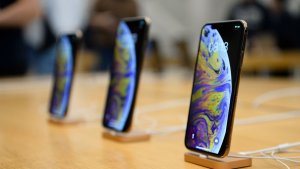 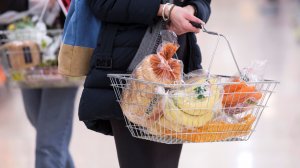